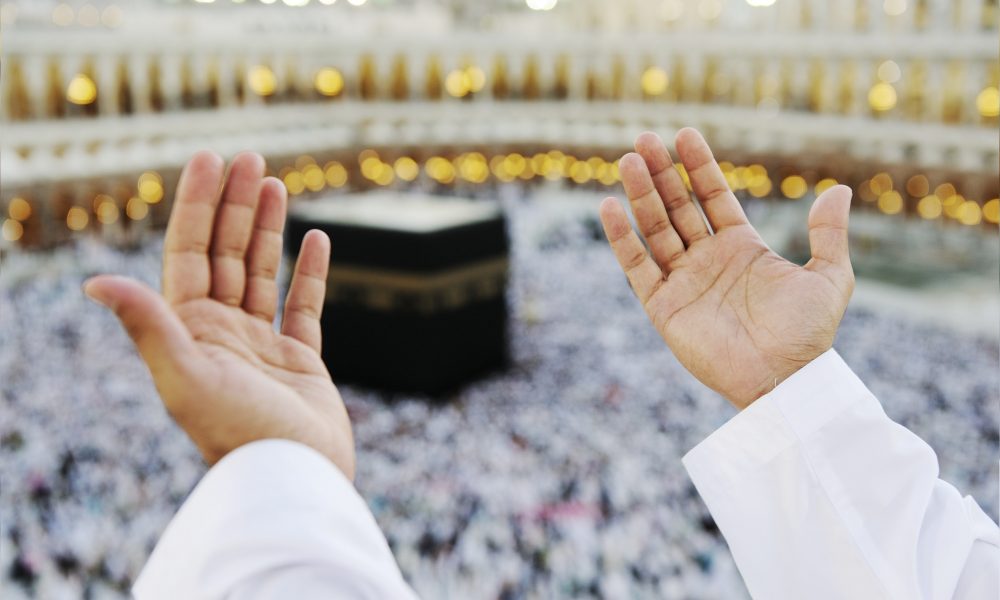 Faith or belief in Islam is the foundation of human life. In fact, the beliefs that all of us have shape and mould our lives regardless of what religion or way of life we ascribe ourselves to. These beliefs determine how we think, act and perceive life in general. Allah loves His creations. He blesses us with everything even though we are ungrateful beings. As Muslims, we should be thankful to him for each and everything. From walking on the ground to exhaling each breath. Allah says:

Allah’s the one who’s the provider of everything and we should say ‘Alhamdulillah’ for whatever he does for us. His creations, we should be thankful to him at every step. If we remain ungrateful, we would lose our blessing and Allah will not be happy with us. The existence of unseen phenomena by observing their indirect effects. It is scientifically proven most of what exists in the universe cannot be directly perceived by the senses. Allah says:

Righteous deeds are an important manifestation of faith, but they are not the reason Allah admits people into Paradise. We can never repay Allah or do enough good to deserve Paradise. Rather, we only enter Paradise because of the mercy of Allah. Allah has promised us in the Quran, that He will grant us more if we’re grateful to him for everything.

Here are some important benefits of Faith in Allah:

Neither is faith to believe in Allah and the Unseen without reason or rational proof. Some people deny the existence of Allah because He cannot be perceived directly, but the inability to directly observe something is not proof of its non-existence. There are numerous natural phenomena in the universe, such as dark matter and dark energy, that we know exist because we observe their signs, even though no one has ever directly seen them. Allah says:

“In the changing of night and day and in what Allah sends down from the sky of provision and gives life thereby to the earth after its lifelessness and in His directing the winds are signs for people who reason.” (Surat Al-Jathiya 45:5)

In fact, it is scientifically proven most of what exists in the universe cannot be directly perceived by the senses. In the same way, we can logically infer the existence of Allah by observing His signs in the creation. Therefore, faith in Islam means to submit to Allah, not despite a lack of evidence, but rather because the proofs of His Lordship are overwhelming. True faith, then, must manifest itself in the heart as sincerity, on the tongue as affirmation, and on the limbs as action. Allah says:

Muslim belief and faith are often summarized in “Six Articles of Faith.” :

The existence of unseen phenomena by observing their indirect effects. It is scientifically proven most of what exists in the universe cannot be directly perceived by the senses. In the same way, we can logically infer the existence of Allah by observing His signs in the creation.

Some qualities of Allah SWT:

Muslims worship only Allah as He is only worthy of worship. A believer can have direct access to Allah without the need for any intermediaries such as idols, saints, angels, priests, planets, animals, graves or statues. This is achieved through dua, salah or prayer, and by reciting the Quran. Allah says:

Faith and taqwa are two things that must be owned by humans to carry out the command of Allah as well as possible. The life that we all are living has been granted to us as a gift from Allah. Many people lose their lives to some tragic incidents. We should always be thankful to Allah for every breath we take, for every step we take, for every minute we spend. This life is a blessing from Allah and we are bound to live it peacefully.