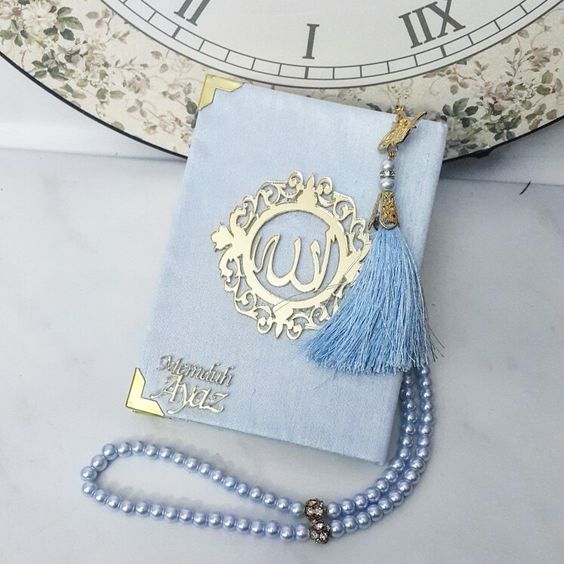 Islam seeks to establish such a society where all citizens of the state enjoy equal rights and religion does not become the basis for any discrimination. Islamic law holds both Muslims and non-Muslims equal and no superiority or privilege is given to the Muslims on any ground. The minorities enjoy similar rights in an Islamic state as the Muslims do. Allah says:

“There is no compulsion in religion. The right direction is henceforth distinct from error. And he who rejects false deities and believes in Allah has grasped a firm handhold which will never break. Allah is Hearer, Knower.” (Surah Al-Baqarah 2:256)

It is the fundamental principle of Islamic law that enjoins similar rights and duties on both Muslim and non-Muslim citizens without any discrimination. Islam has strictly disallowed the adoption of such a method of invitation, which affects the religious independence of the other party. Allah Almighty says at another place: Allah says:

Islam ordains people to worship Allah Almighty but it does not coerce followers of other religions to accept Islam and change their creed. Invitation to truth and use of coercion are mutually exclusive realities. These are the most crucial rights of minorities in Islam. They must not be discriminated against in every aspect of life. They have the same rights to live, speak their mind, and choose their religion freely. They should not exiled and discriminated and being treated unequally. Allah says:

“(O Glorious Messenger!) Invite towards the path of your Lord with strategic wisdom and refined exhortation and (also) argue with them most decently. Surely your Lord knows him well who strayed away from His path and He also knows well the rightly guided.” (Surah An-Nahl 16:125)

The status of every person is equal in the eye of the law. So that even minorities should have their justice and not be discriminated against by the law. There are three necessities for a human that must be fulfilled in any condition, regardless of their status in society: food, house, and clothing. Minorities have the right to get those three fulfilled. It means they can work and earn money just like others in society or receive a donation when they are unable to work. Allah says:

Some Neglected Rights of Minorities in Islam

Rights of minorities in Islam for all Muslims to know. More than that, as good Muslims we should not discriminate against others. We should treat fellow human beings as good as how we would like to be treated by others. As Islam is a humane religion, we must know how should we treat minorities.

Here are some rights of minorities in Islam that we Muslims should never be neglected:

Minorities are human beings, just like the rest of us. When something unfortunate happens to them, they have the right to sympathize. For example, when their family member passed away, we should pay our condolence and when they need our help we have to help them within our capability. That is how humanity should live with each other. Allah says:

Treating people with kindness is a must. In everyday life, we should make friends with as many people as possible, do good deeds, and treat them with kindness. It’s how humanity works. But we often see how minorities are treated harshly and even violated in the public eye. What makes it worse is that no one seemed to defend them. Allah says:

The non-Muslim minorities are free to undertake any business enterprise or profession in an Islamic state like their Muslim counterparts and no restriction can be imposed upon them in this regard. The Islamic State is responsible for the protection and security of minorities. If it has agreed with another nation, the protection and security of the latter also fall under its domain of responsibility.