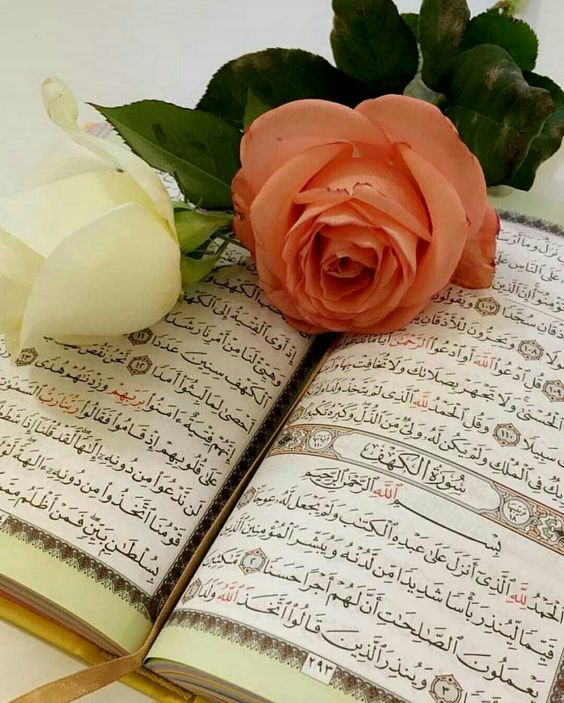 There is a saying that an attitude defines who you are. As the last religion bore upon the last Messenger, Islam came to fix the bad attitude of a human being in the past. So it’s only right that all Muslims should possess a good attitude and manner. But it’s too naive to wish so because the reality doesn’t say the same. Many Muslims are showing negative attitudes here and there, creating a misconception about Islam as a religion. Allah says:

“The servants of The Compassionate are those who walk upon the earth in humility. When the ignorant address them, they say, “Peace.” (Surah Al Furqan, 25:63)

Causing harm to others, by any form, is surely not a good attitude in Islam. Instead of causing harm, we should do kindness to them and become useful human beings. Allah SWT will never accept someone who loves to harm others as His servants. We may lose His great blessing because of it. Allah says:

On the first point, a Muslim should do good to everyone, so that good will come to us. Weaker people (the needy, elderly, and young children) should be treated with kindness and good. Disobeying parents and treating them harshly is considered one major sin in Islam. Whoever disobeys their parents will never find prosperity both in the world and in the Hereafter. Allah says:

All Muslims, regardless of gender and age have to show kindness to their parents, not going against their will and showing defiant behaviour towards them. A good Muslim should refrain from being arrogant and always live in modesty. Arrogance is not a characteristic of a good Muslim and will do no good to them. Taking the rights of others, especially the poor, the weak, and orphans, is considered a huge sin in Islam. Allah says:

“O you who believe! Consciously revere Allah and be with those who are truthful.” (Surah At-Tawbah 9:119)

If there is a Muslim whose words are untrue, then they are a part of the munafiq. Islam never acknowledges a person whose words are not as true as a part of it. Do everything with patience, since Allah SWT stays with them. Whoever is always in rush in everything may experience a misfortune.  Allah says:

Doing deeds with selfishness means doesn’t have a good intention upon doing deeds. As explained by the Quranic verse above, a Muslim is doing the deed with selfishness when they hope for reward and thanks from others. The most important thing while doing deeds is gaining blessing from Allah SWT and nothing else. Allah SWT forgives His servants even when their sins are too big and too many. While Allah SWT forgives, His servants should do the same.

So what is included in the list of negative attitudes in Islam? Here are some of them:

We are fully aware that every single thing on Earth belongs to Allah SWT. But many people seemed to forget about this and act with arrogance. Another negative attitude in Islam is when a Muslim estranged himself from Allah SWT. Not obeying His command, committing sins without repentance and never seek for His blessing. Allah says:

“And be patient over what they say, and avoid them, and avoidance gracious.” (Surah Al-Muzzammil, 73:10)

While patience is a quality of a Muslim, getting angry easily must be one of the negative attitudes in Islam. Anger does no good to anyone, and that is the reason why Muslims should not vent out their anger in any situation. Difficult things and the problem could only be solved through a calm attitude to get the best solution.

Signs of a Toxic Person

There are many types of toxic people with different levels of toxicity. Toxic people might be overly self-centred, negative, controlling or passive. A person is probably “toxic” to you if:

Toxic people cause stress in others through their behaviours. They often apologize but later do the same things. This stress causes physical health problems for people who are in the presence of toxic people. Body aches, stomach problems, anxiety, eating and sleeping problems and other illnesses are direct byproducts of stress created by toxic people.

Here are some reasons to avoid or minimize contact with toxic people:

Sometimes, it is difficult to separate yourself from toxic people. This is when you need to use coping strategies to help you cope with such people. Coping strategies are actions that help you to remain calm and relaxed during stressful situations. Examples include making due to Allah, going for a walk, talking to a caring person or sipping hot tea.

Of course, patience and prayer are the best life prescriptions for any problem we are facing. Toxic people are a part of life. Remember to take care of yourself and to believe that you are worthy of having healthy relationships. Allah SWT does not benefit from your suffering. Seek out support from people you trust, and of course, pray and be patient. Allah says:

“And He will provide for him from where not he thinks. And whoever puts his trust upon Allah, then He (is) sufficient for him. Indeed, Allah (will) accomplish His purpose. Indeed, Allah has set for everything a measure.” (Surah At-Talaq, 65:2-3)

Excessive behaviour in everything is not suggested in Islam, whether it’s with food, love for something but Allah SWT, or even in religion. However, a Muslim must have good morality and attitude, since our role model, Prophet Muhammad (peace be upon him) is the perfection of a human being. We can never be exactly like him, but we have to do our best to live like him, following his Sunnah, and many other things that show the true self of Islam religion.