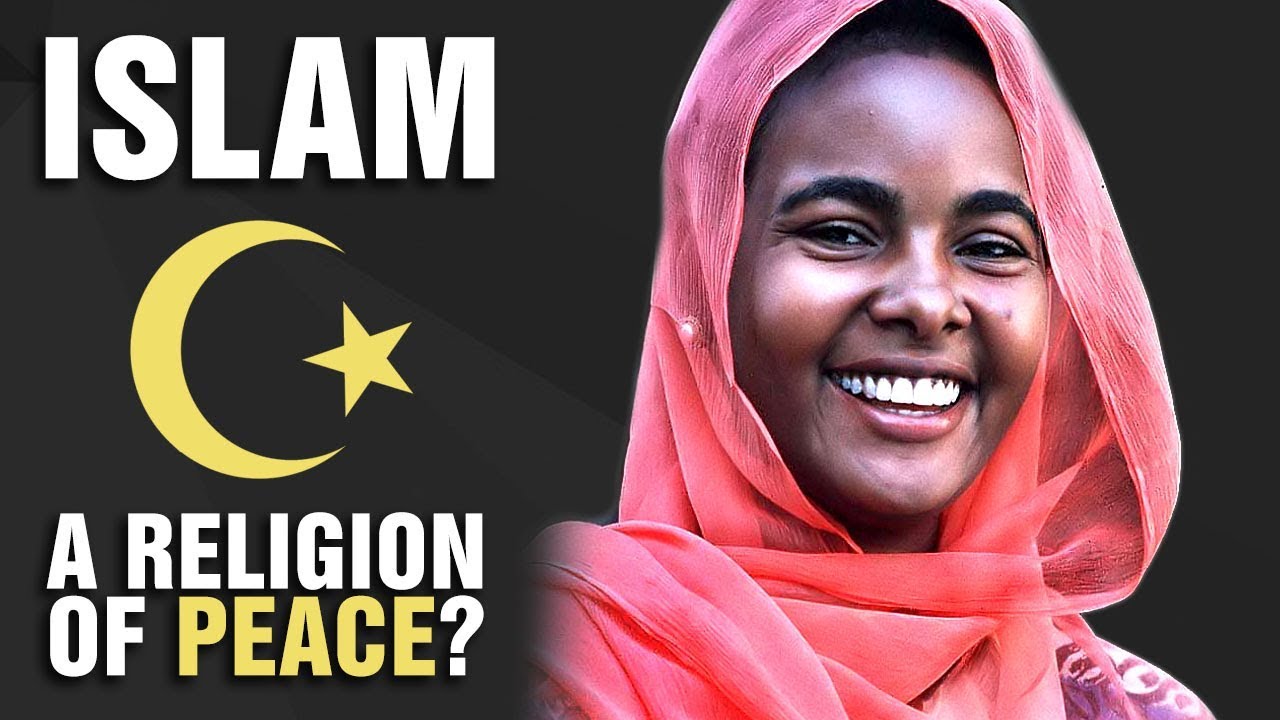 Conversion to Islam is the process whereby a non-Muslim takes on a new religious identity, adopts new beliefs and practices, learns to live as a Muslim and gradually becomes accepted as one by others. There is one benefit of converting to Islam that makes every day a delight. No matter what circumstances a Muslim finds him or herself in, they are secure in the knowledge that nothing in this universe happens without the permission of God. Allah says:

Say, “If you love Allah, then follow Allah will love you and He will forgive for you your sins. And Allah (is) Oft-Forgiving, Most Merciful.” (Surah Al ‘Imran 3:31)

To be a Muslim, no formality is necessary, such as going to a mufti or imam. The real deity is only Allahu taala. He is the Wajib ul-wujud. His existence is indispensable. He is always self-existent. He is not created by someone else. He doesn’t need anything to exist. As He exists now, He has always been existing and will continue to exist. He is the One who created everything out of nothing. Everything was nonexistent but Him. Every supremacy is in Him. No defect exists in Him. His name is Allah,” and to believe in this absolutely with all their heart. Allah says:

“Certainly, We sent Nuh to his people and he said, “O my people! Worship Allah, not for you any god other than Him. Indeed, I [I] fear for you punishment (of the) Day Great.” (Surah Al-A’raf 7:59)

God makes His desires perfectly clear, however, human beings have free will to please or displease God. To have faith, it is necessary to say the Kalima-i shahada and to know its meaning.

Say the Shahada: If you’re sure you want to become a Muslim and fully submit to the will of Allah, all you need to do is recite the Shahada, a short oral declaration of faith. Be aware that once you have said the Shahada, you are committed to following Islam for life.

The words of the Shahada are “Ash-hadu Al-laaa Ilaaha Illa-llaahu Wahdahoo Laa Shareeka Lahoo Wa-Ash-hadu Anna Muhammadan ‘Abduhoo Wa Rasooluhu.”, which translates to “I testify that there is no other god but Allah, and I testify that Muhammad is Allah’s messenger.”By saying the Shahada, you become a Muslim.

Here are some reasons you should convert to Islam:

Converting to Islam allows one to face any situation with confidence. Islam can guide us through all aspects of life, spiritual, political, familial, societal and corporate. You can also find a complete manual for living that mandates issues such as raising children, orphans, marital rights, women’s rights, and everything in between. Isn’t it a relief to know if you’ve lost your way, the Noble Quran can guide you on a path of righteousness that will lead you back to your Creator? Allah says:

“Say, “If you love Allah, then follow Allah will love you and He will forgive you your sins. And Allah (is) Oft-Forgiving, Most Merciful.” (Surah Al Imran 3:31)

Converting to Islam allows a person to achieve God’s love by following His guide to life – the Quran, and the authentic teachings and traditions of the Prophet Muhammad. When God created the world He did not abandon it to instability and insecurity. He sent a rope, firm and steady, and an insignificant human being can achieve greatness and eternal peace by holding tightly to this rope.

Reasons Make Us Convert to Islam:

Islam itself is inherently associated with inner peace and tranquillity. The words Islam, Muslim and salaam (peace) all come from the root word ‘sa – la – ma‘, denoting peace, security, and safety. When one submits to the will of God he or she will experience an innate sense of security and peacefulness. Allah says:

Islam fulfils and balances our physical and spiritual needs. This system, designed by the Creator for his creation, not only expects a high standard of behaviour, morality, and ethics but also allows every human act to be transformed into worship. God commands believers to dedicate their lives to Him.

The following major six beliefs are those that are commonly held by Muslims, as laid out in the Quran and Hadith:

Perfect happiness exists only in Paradise. There we will find total peace, tranquillity and security and be free from the fear, anxiety and pain that are part of the human condition. However, the guidelines provided by Islam allow us, imperfect humans, to seek happiness in this world. The key to being happy in this world and the next is seeking the pleasure of God, and worshipping Him, without associating partners with Him. Allah says:

Islam is the natural disposition of mankind and God is the ‘Disposer of Affairs.’ It is a complete way of life and the Noble Quran is a guidebook for all of mankind with the Seal of Prophets, Muhammad ﷺ, as the finest teacher that has ever lived. It is a genuine faith that helps you forge a connection with your Lord, without an intercessor. It encourages you to live a life that is based on good deeds and morals. Why not take advantage of all the benefits of Islam? Convert to Islam and become a Muslim today.