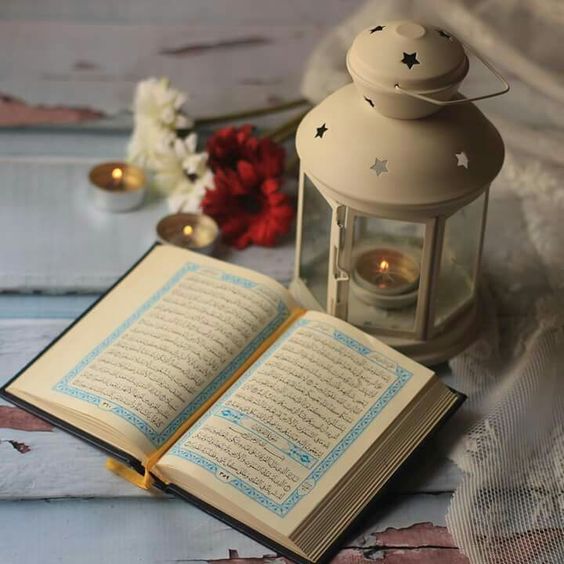 The Quran is a fantastic source of life-changing wisdom that you don’t want to miss out on, no matter what your beliefs might be. This book provides over a hundred lessons for life derived from the Qur’an for the 21st century Muslim. It will have succeeded in its effort if this book helps Muslims understand their religion better so that they become better Muslims. The lesson in this book is meant to be powerful words of advice to Muslims who find themselves in a certain situation in their lives. Allah says:

“O Children (of) Adam! Verily We have sent down to you clothing, it covers your shame and (as) an adornment. But the clothing (of) [the] righteousness – that (is) best. That (is) from (the) Signs of Allah so that they may remember.” (Surah Al-A`raf 7:26)

As Muslims, we believe this life to be a test for the life hereafter. The primary guideline for this test’s preparation comes from the Quran, the divine revelation and the Hadiths of the Prophet Muhammad PBUH. This book; “Real Life Lessons from the Holy Quran” aims at helping fellow Muslims to understand the Islamic way of living in the 21st century and become better human beings. It provides powerful words of advice on how to handle different situations, perform certain tasks, avoid particular actions and win the struggle against Satan, as guided by Allah SWT. Allah says:

All of us want to live a life full of blessings, happiness, good times and easiness. It is not like everyone is living a life full of easiness but with all hardships and challenges we all try to make live our life in the best way with all that given by Allah Almighty. Allah says:

“Whoever does righteous deeds whether male or female while he (is) a believer, then surely We will give him l a life good, and We will pay them their reward to (the) best of what they used (to) do.” (Surah 16. An-Nahl, 16:97)

Here are some benefits of reciting the Holy Quran:

Ups and downs are a part of life: we are all familiar with a common saying “there is always light at the end of a tunnel”, which refers to one`s willpower to remain steadfast during hardships. Quran also lays great emphasis on this issue by addressing us on numerous occasions and has compared endurance to God`s help and likeness. Allah says:

“And seek help through patience and the prayer; and indeed, it (is) surely difficult except on the humble ones.” (Surah Al-Baqarah, 2: 45)

Everyone commits sins in their life. Sin is undoubtedly a highly hated matter, but not being sorry for such deeds is an even more disliked action near to God Almighty. He repeatedly reminds its believers in the Holy Quran to ask for their forgiveness from Him, for He is the Most Merciful. Allah says:

The above Quranic verse points towards the incident when Moses (A.S) killed someone from the other group, who was quarrelling with a person from His faction, but soon realized and repented on His action and regarded it as a satanic deed. But when he prayed to Allah for pardon, He was forgiven by The Most Gracious. So, we should also feel remorseful wrongdoings, and beg for God`s pardon.

“A little knowledge is dangerous” is a famous expression, which compels one not to indulge in things which it has insufficient understanding of because sooner or later, the situation would turn very dangerous for that person. Islam also forbids us from such issues, which are not clear to us. The Gracious God has warned us about this matter in The Holy Quran as:

“And do not pursue that of which you do not know. Indeed, the hearing, the sight, and the heart – about all those [one] will be questioned.” (Surah Al-Isra, 17: 36)

May Allah Almighty give us all the strength to read, comprehend and act upon the Quran in the way it demands from us! Aameen!