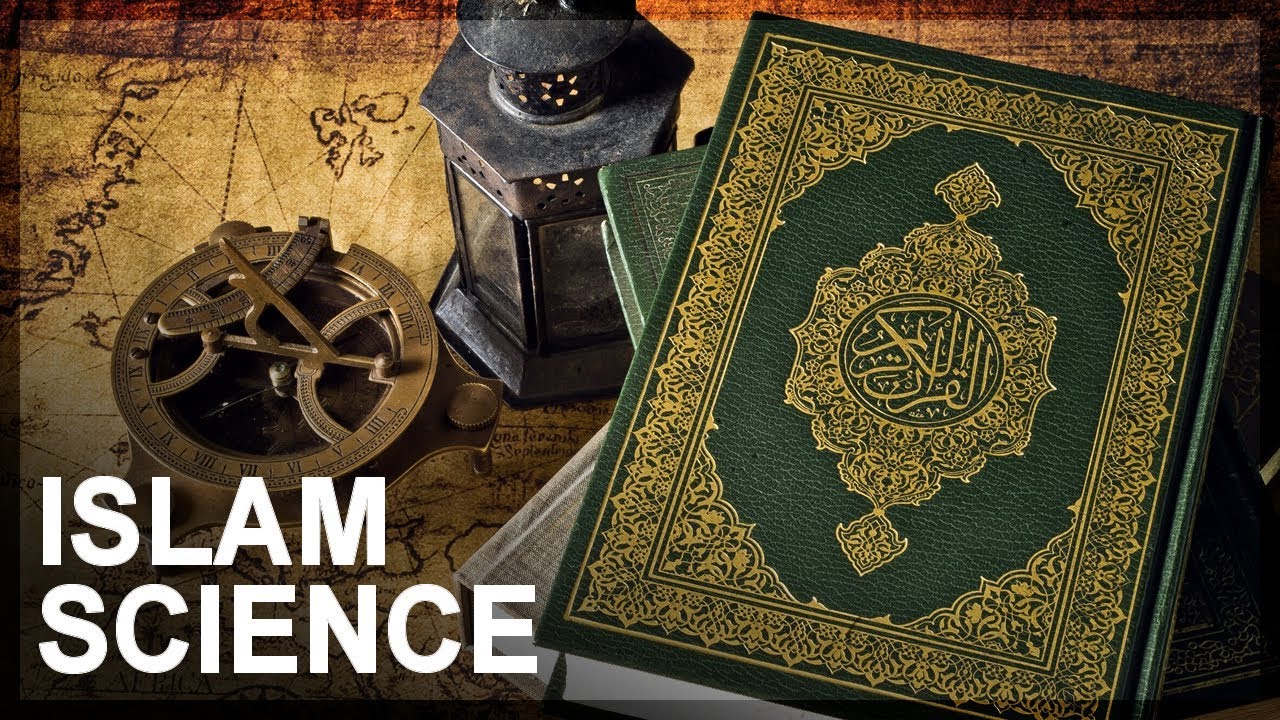 The universe as we know it today is one of the greatest mysteries of science. Its sheer vastness makes it impossible to explore thoroughly and the presence of dark matter and dark energy keep 95.1% of the universe hidden from us. Therefore, the universe that we see and understand so far is only about 4.9% of the entire picture. A scientist in Arabic is called an ‘Alim.

The west is wrong in separating Science from Religion. The great universal Muslim scientists about a thousand years ago were at the forefront of knowledge particularly in the sciences and technology without ever giving up their religion. Islam in general and the Qur’an, in particular, inspired Muslim scientists to seek and advance knowledge.

The Creation of Life: In the Quran, Allah Almighty says:

The Presence of Iron: For the people of today iron is a metal that is found on earth. However, it is the scientists who have come to find the source of iron as per which iron is not metal of this earth rather it came from space. Quran says about iron in the following way:

The Protection Of Sky: In the Quran, Allah Almighty says:

“We made the sky a protective ceiling. And yet they are turning away from Our signs!” (Quran 21:32)

A function of Mountains: In Quran, Allah Almighty says:

Expansion of Universe: In the Quran, Allah Almighty says:

“And it is We who have built the Universe with (Our creative) power and keep expanding it.” (Quran 51:47)

“…the heavens and the earth were a joined entity, and We separated them and made from water every living thing.” (Quran 21:30).

Consider the Big Bang theory, perhaps the biggest controversy in the science versus religion debate. This theory is a direct consequence of the expansion of the universe. If the universe is expanding as we know it, then if you turn back the clock, it will keep contracting until the universe was just a single point. In physics, that point is known as the singularity, an object of extremely high density. Allah says:

“And these examples We set forth to mankind, but not will understand them except those of knowledge.” (Surah Al-`Ankabut 29:43)

The theory states that the entire universe came from this point when it exploded (big bang) and split into numerous pieces. These pieces then formed all the stars, planets, etc.

Science is not a divine revelation but it provides a means for the welfare of man and to better understand the creation of Allah(SWT), the natural phenomena and their purpose.  In simplest terms, science means knowledge and Islam exhorts its followers to relentlessly pursue knowledge.

Modern Scientific Facts In The Quran:

The holy text of the Quran, written many centuries ago, hints at several discoveries ahead of their time. Many scientific facts in Quran are mentioned that could not have been known by the Prophet Muhammad (PBUH) who was born in the 7th century C.E. and did not know how to read or write. This indeed is proof of the divinity of the central text of Islam.

Lastly, consider the formation of stars and planets. Stars are formed in nebulas and start as a cloud of gases. The process begins when the cloud starts to collapse on itself when it becomes unstable and there is an imbalance of forces. The material in the centre becomes incredibly hot and dense and this is the part that eventually becomes the star itself. Allah says:

“Yusuf, O the truthful one! Explain to us about (the) seven cows fat eating them seven lean ones, and seven ears (of corn) green and other dry, that I may return to the people so that they may know.” (Surah Yusuf 12:46)

Planets and solar systems are formed from the leftover material from a star. The remaining dust from the creation of a star clumps together because of gravity. These clumps revolve around the star at high speeds and collide with each other, forming even bigger clumps. Eventually, after undergoing many collisions, they turn into planets. Allah says:

It is reported that the Messenger of Allah (SWT) peace be upon him to have once said,” Learning comprises treasure houses whose keys are queries.”  Prophet Muhammad (PBUH) encouraged the spirit of investigation and analysis of facts.  One of the most inspiring Ayath (verses) in the Qur’an is the following: Allah says:

” And when plotted against you those who disbelieved that they restrain you or kill you or drive you out. And they were planning and Allah (too) was planning. And Allah is (the) Best (of) the Planners.”  (Surah Al-Anfal 8:30)

Planets are either rocky or gaseous depending on how far they were formed from the star.  So the basic idea is that both stars and planets start as gases and after some processes become celestial objects. Science and Islam are not at odds, rather they complement each other. Islam does say that God created the universe, but He did so through a process, a bit of which was described in the Quran and the rest was left for man to uncover on his own. Allah says:

Muslims are encouraged to delve into the area of science and use it to increase their faith. In Islam, being ignorant of religion and also of the world are unacceptable and to be a successful person, one must avoid both. Balance is imperative and going to either religious or secular extremes is forbidden. Islam is a complete religion. It calls for belief in the One God and the unseen, but also encourages a man to uncover the mysteries of the universe and the earth. Allah says:

In a nutshell, there are many more verses of the Quran that are put to test by science. By far science has concurred with the Quran and has found every claim of it true. The testing goes on and the time is not far when all the claims of the Quran regarding the universe and life will be considered scientific facts.