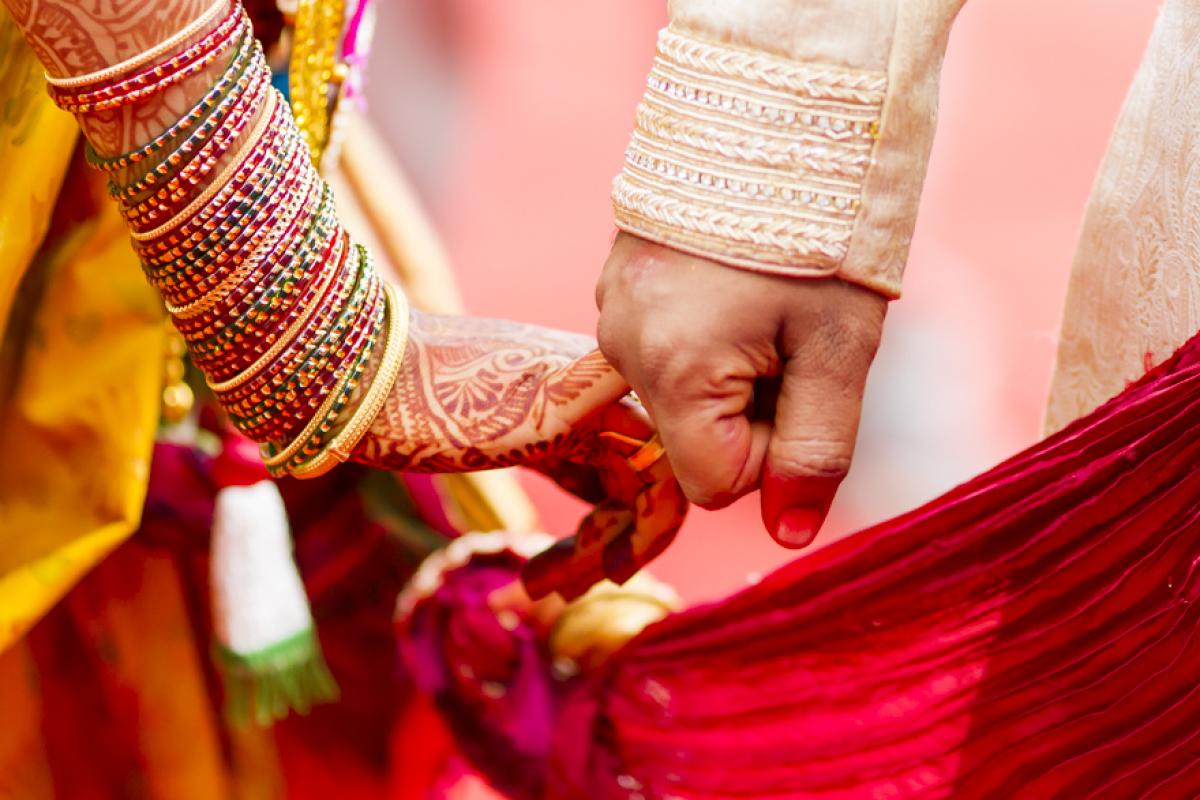 Marriage is a natural necessity for every human being.  Islam has attached great importance to marriage in its social system. Nature has so arranged that man and woman are attracted to each other. This natural attraction brings them together and they lead a common life and form a family. This natural tendency, the instinct of sex, should be guided in the right direction so that it may be utilized in the service of humanity.  Allah says:

“O Adam, live with your wife in Paradise and eat from wherever you will but do not approach this tree, lest you be among the wrongdoers.” (Surah Al-A’raf 7:19)

The basic objectives of marriage in Islam are, first, securing a comfortable atmosphere for a husband and wife and, second, producing a new generation of healthy, faithful and virtuous children. A faithful, pious, and harmonious partner plays a crucial role in having a respectable and honest life. A pious person would always invite his partner to goodness, just as a corrupt person would tempt his partner towards corruption. Allah says:

Live with them in kindness, for if you dislike them, then perhaps you dislike something but Allah has placed therein much good.” (Surah An-Nisa 4:19)

Marriage serves the purpose of bringing two families together, encouraging reconciliation between them, protecting the rights of women and children, and producing righteous offspring who will be happy in this life and the Hereafter. Marriage serves the purpose of strengthening the common good through stable family relationships, reconciling Muslims with the peoples of the scripture, and emancipating slaves.

There are some reasons due to which Islam so much emphasized Marriage:

In Islam marriage is considered compulsory as it ensures spiritual purity and promotes a healthy family unit. Islam is a strong advocate of marriage, and the act of marriage is considered a religious duty through which the social unit, the family is established. A satisfactory and happy married life can be achieved if the partners realize the concept of human marriage. Allah says:

Marry the unmarried among you and the righteous among your male slaves and female slaves. If they should be poor, Allah will enrich them from His bounty, for Allah is All-Encompassing and Knowing.” (Surah An-Nur 24:32)

O mankind, verily, We have created you from male and female and made you peoples and tribes that you may know one another.” (Surah Al-Hujurat 49:13)

The purpose of obedience in the relationship is to keep the family unit running as smoothly as possible. The man has been given the right to be obeyed because he is the leader and not because he is superior. If a leader is not obeyed, his leadership will become invalid -Imagine a king or a teacher or a parent without the necessary authority which has been entrusted to them.

The believers say: Our Lord, grant us from among our wives and offspring joy to our eyes and make us an example for the righteous.” (Surah Al-Furqan 25:74)

Husband and wife, by uniting together, cover the natural shortcomings of each other, and this union protects them from hardships and difficulties which one faces by living alone; the sun of happiness and prosperity shines on the horizon of life; and both, by their joint efforts, discharge all the duties laid upon them by human nature. Allah says:

Islam teaches the human being to be responsible for all his decisions and actions. The Holy Quran and the saying of Prophet Muhammad (s.a.w.) continuously remind Muslims of their duties and obligation to one another. The application of these teachings begins in the home, among members of the family.