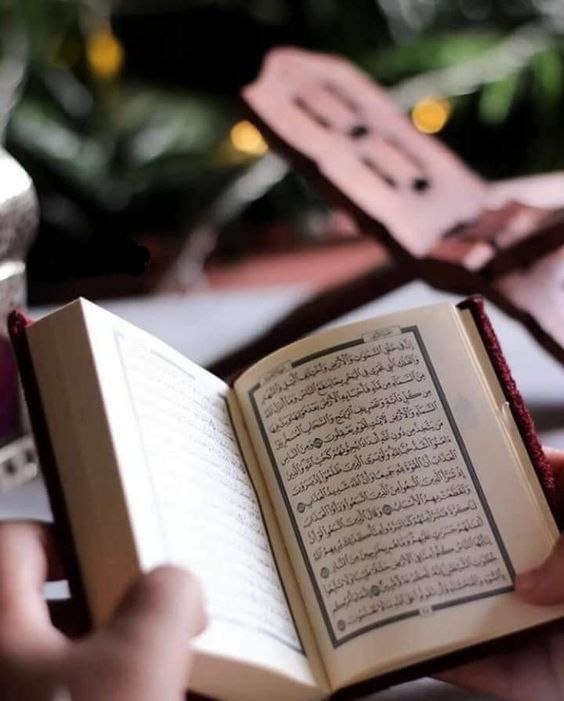 Anger is a destructive emotion, as a fire that destroys our well-being, consumes our good actions, repels our friends and dear ones, frightens our children and forces the angels to report bad actions for the Heavenly Records. This is a dangerous rough road and no one is devoid of it and it brings one close to the wrath of Allah. For the time being you should be extremely suspicious about anger in which form or situation whatsoever. Be warned against it. Allah says:

If an evil suggestion comes to you from Satan, then seek refuge in Allah. Verily, He is Hearing and Knowing.” (Surah Al-A’raf 7:200)

Anger is a natural feeling experienced by every person. Although it is natural, anger can have serious consequences for us as well as the people around us. When a person becomes angry, there is a high tendency for them to lose control and say things they will regret forever. That is why it is extremely important to stay calm and be quiet. A person should realize his personality and he should know the nature, causes, and circumstances of his anger. Allah says:

Anger is the temptation of Shaytaan and also a root of all evils; it can weaken the person’s faith. If one of you got angry while standing then sit down, or if sitting down then lay down. We are convinced that Islamic guidance is the best guidance because it relates to all levels of human beings. Allah says:

“If a man kills a believer intentionally, his recompense is Hell, to abide therein (For ever): And the wrath and the curse of Allah are upon him, and a dreadful penalty is prepared for him. “ (Surah An-Nisa, 4:93)

Anger is one of several coarse qualities of the soul or heart, which have to be treated by Islam’s spiritual methods. To treat the (spiritual) disease you have to know its causes. A person should know that anger is the key to every evil and to get rid of anger is the key of all good qualities, therefore, the Prophet (PBUH) advised a man not to become angry and furious while he asked about the good qualities.

Here are some better ways to avoid getting angry in Islam:

Anger is like poison. Within minutes it can destroy everything a man has built- marriages, brotherhood, and friendship. It can even lead to bloodshed. One should be conscious of these effects and be very careful with one’s choices when in a state of anger. Such a person can easily get rid of the anger or at least reduce its severity and with the passing of time, he will be able to get rid of it totally. Allah says:

“Punishment and wrath have already come upon you from your Lord: dispute ye with me over names which ye have devised – ye and your fathers,- without authority from Allah. then wait: I am amongst you, also waiting.” (Surah Al-Araf, 7:71)

Anger is a strong feeling of annoyance, displeasure, and hostility. Anger can destroy relationships, health, properties, and livelihood. This is because uncontrolled anger is from the Shaytan and he uses it to wreck lives. The goal is to purify the heart, free it from the oblivion of the rank of human beings. Allah says:

“Those who took the calf (for worship) will indeed be overwhelmed with wrath from their Lord, and with shame in this life: thus do We recompense those who invent (falsehoods). “ (Surah Al-Araf, 7:152)

Anger has, therefore, to be controlled since it is within the scope of man’s willpower to do so. Failure to exercise this volitional power is contrary to human nature. Anger is a natural emotion that a person may express it in a manner that could result in violence and destructive acts. The main step that should be taken against the evils of anger is that one must keep silent and should not quarrel with others, either by words or by taking action. Allah says:

“Those who avoid the greater crimes and shameful deeds, and, when they are angry even then forgive.” (Surah Ash-Shura, 42:37)

Anger is an extremely dangerous trait fraught with fearful results. Without a doubt, it is an evil burning ember in the hearts, which has many bad results and through which Satan brings many harms and difficulties to the life of a believer. Anger may ruin the life of a Muslim both in this world and in the Hereafter. It may force him to commit sins, disturb his relationship with others and it has many other bad effects.

Anger is considered an illness in Islam. It’s a negative thing that should be kept away from a Muslim. Anger may cause harm, disaster, and even war. We are living in a world that is full of pressures that make us suffer from anger every time and can easily enrage negative emotions around us. We need to find at least solutions to reduce our negative emotions because they can easily provoke anger. Allah says:

Allah loves those who control their anger and behave in well manners with other people. We all should try to avoid anger as it is the disease of the soul and our beloved Prophet Muhammad (SAW) also disliked this act. The anger and reacting to anger does not make you a strong man. We must, therefore, be very conscious of the plot of the devil, and control our anger. There is a better reward for this in this world, and in the hereafter, In sha Allah. Allah says:

“O you who believe! Seek help in patience and As-Salat. Truly, Allah is with the Saabiriin ( the one who is patient).” (Surah Al Baqara 2:153)

Anger can destroy one’s relationships, health, and sustenance. These destructions are caused because uncontrolled anger is from the Shaytaan and he uses it to wreck lives. Therefore we should be aware of the tricks of the devil, and control our anger. Allah Almighty promised a greater reward for in this world and in the hereafter for controlling anger. May Allah Almighty give us the strength to follow the right path and practice Islam Ameen.