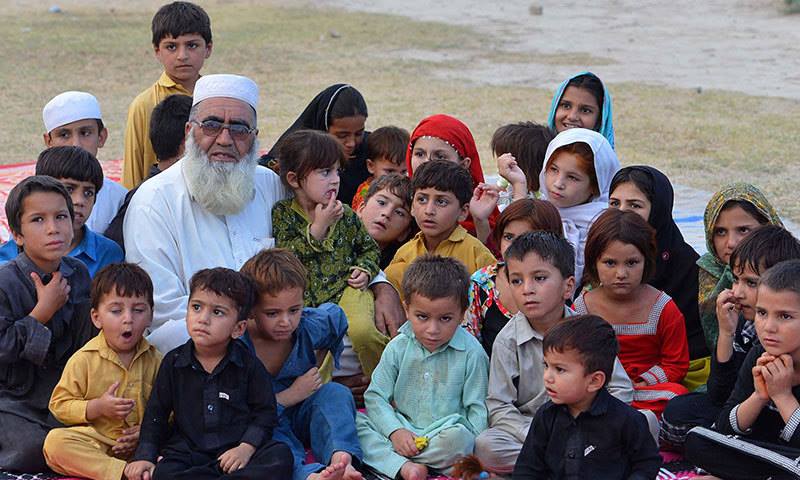 There were times when one heard of stolen cars and kidnapped people being taken to Fata for ransom. The burgeoning drug trade made ransom amounts appear miniscule and so the practice diminished. And when the international community began to clamp down on drugs, fighting the invading Soviets in Afghanistan became the latest lucrative job opportunity. Once they withdrew, perpetrating acts of terror became the next occupation. Did any of this have to do with the scant employment opportunities and widespread poverty in Fata?

Finding the right policy prescription for countering terrorism hinges upon correctly answering the following question: what motivates terrorists’ recruitment — ideology or money? If we diagnose that enlistment is ideologically driven, then the automatic response is to ‘curb fundamentalism’. But, if the conclusion is that it is needs-based, then the recruits’ motivations are mercenary in nature. The logical prescription would then be to improve the economic conditions of those most at risk of being inducted by violent extremists. But is ‘mercenarism’ a plausible explanation for terrorists’ recruitment? To answer, let history be our guide.

In Arrested Development in India, Clive J. Dewey recounts that, between the 12th and 20th centuries, men from Punjab’s northern districts (ie Rawalpindi, Jhelum and Attock) joined almost every invader who came to India through the northwest frontier. Dewey suggests that the pro-enlistment attitude of these men, for which they were labelled ‘martial castes’, may have had roots in the region’s few agricultural prospects — exacerbated by tangled ravines, unreliable rainfall and a low water table.

In The Indian Army and the Making of Punjab, Rajit K. Mazumder traces British recruitment of a large number of soldiers from Punjab during 1914-19 to serve in the First World War. By 1919, around 200,000 soldiers from Punjab had served in the Indian army — 43pc were from Rawalpindi, Jhelum and Attock — and served on almost all fronts including France and Belgium, Gallipoli and Salonika, Aden and the Persian Gulf, Mesopotamia, Egypt, East Africa and northern China. Why did they enlist knowing they would be sent to fight and die on foreign fronts — to fight for a foreign, non-Muslim power that was occupying their homeland? In fact, the historical scarcity of opportunities at home made them enlist. The pay, pensions and promises of land grants in canal colonies being developed, mostly in central Punjab, made joining the war effort attractive.

Is it right to assume that the state of economic opportunities in Fata, or similarly lagging regions like south Punjab, might have contributed to ‘mercenarism’? In Understanding Fata, Naveed Ahmad Shinwari writes that the rough topography, poor education and healthcare services, and scant public infrastructure illustrate a mammoth gap between the people of Fata and the rest of Pakistan. Published in 2011, Shinwari quotes statistics to support his point: 60pc of Fata’s population lives below the poverty line, per capita income is 50pc of the national average, and per capita development expenditure is 33pc of the national average. Less than 10pc of the land is arable; more alarming is the fact that only 41pc of arable land is under irrigation. Economic opportunities are scarce in Fata.

In such an environment, is it any surprise if a young man facing hunger and poverty accepts an offer to join a militant network? Going by northern Punjab’s mercenary history, one could conclude that it is not.

But if the issue is indeed poverty-driven, what causes us to mistake it for being ideologically driven? The fact that a majority of recruits come from madressahs may have contributed to this incorrect impression. Recall Musharraf telling us what is widely known: madressahs are this country’s biggest NGOs. With three meals a day, shelter, clothing and a semblance of education being provided for, it is only logical that poor parents would send their children there. Thus, it may not be any talib who opts for militancy — just the poor ones. Unfortunately, the majority of madressah-goers are poor.