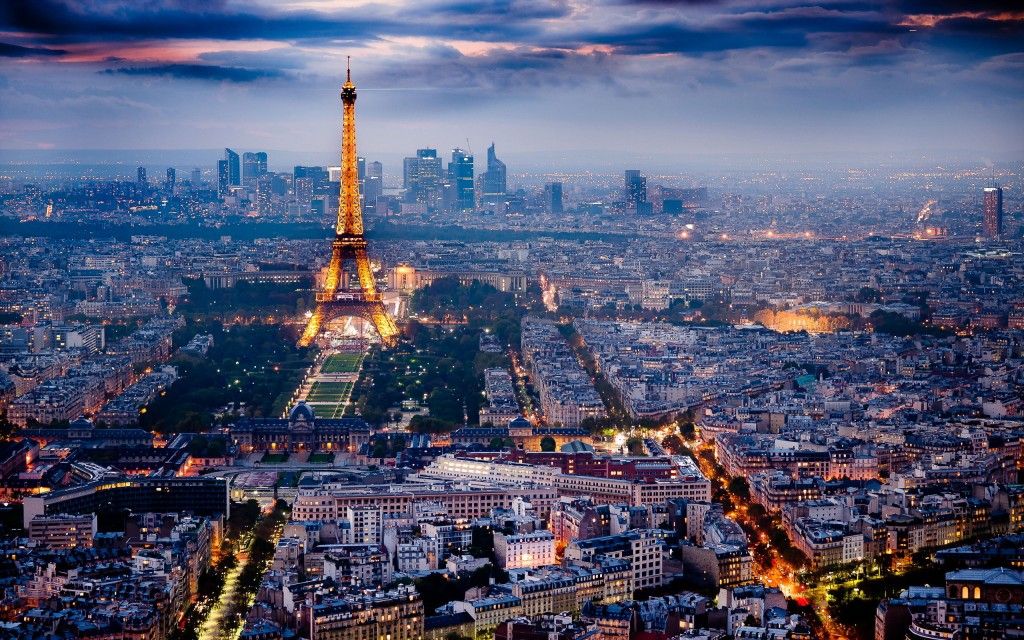 Paris is the capital and most populous city of France. It has an area of 105 square kilometres and a population of 2,229,621 in 2015 within its administrative limits.

There’s nothing sexier than a sunset in Paris. You won’t be alone in taking a bottle of French wine down to the banks of the Seine and sipping as the sun goes down, a favourite pastime of many Parisian locals.