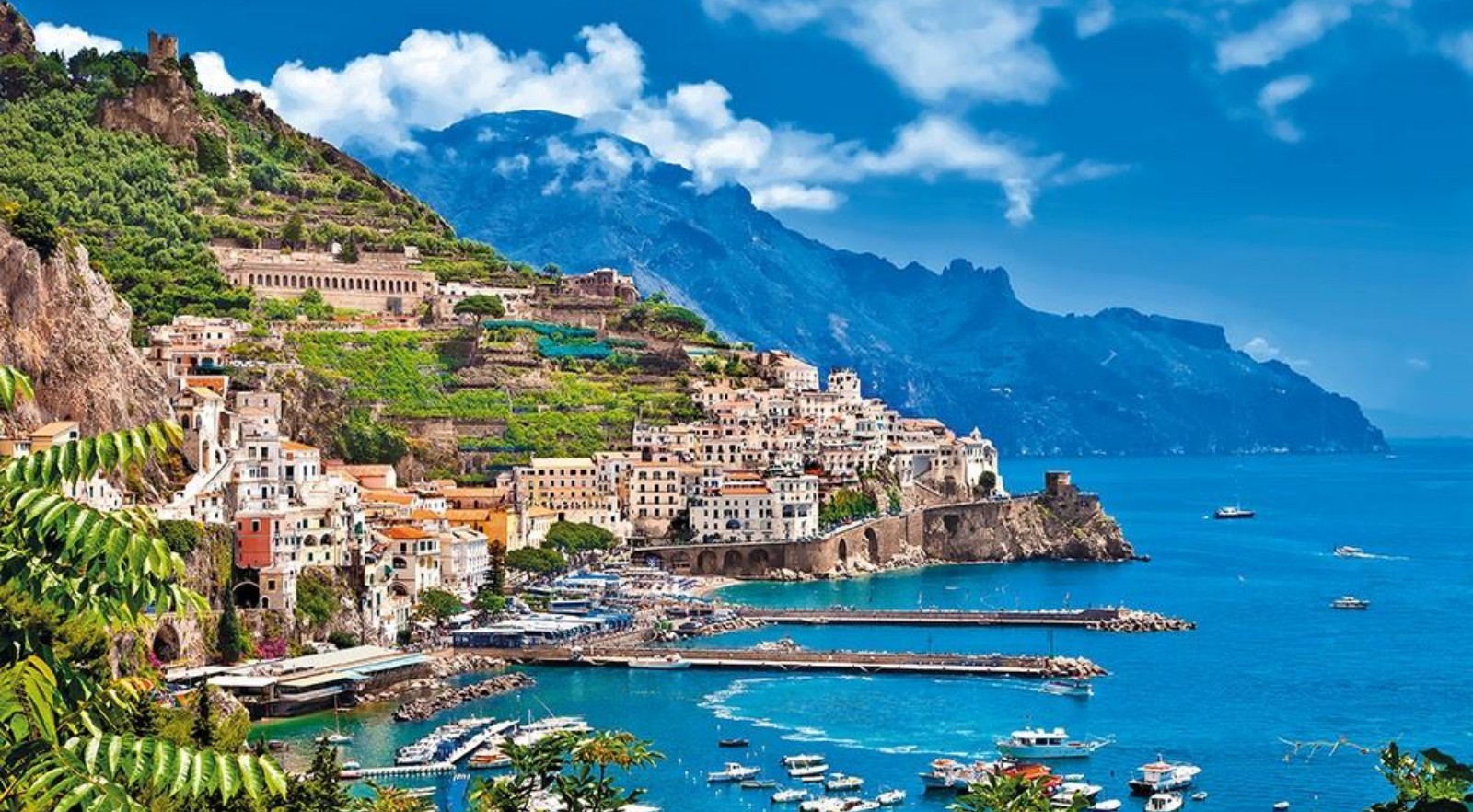 Paphos is a coastal city in southwest Cyprus and the capital of the Paphos District. In classical antiquity, two locations were called Paphos: Old Paphos, today is known as Kouklia and New Paphos.

Paphos combines all the fun of a beach town with the history of archaeological ruins on the southwestern coast of Cyprus. Although the lighthouse is a popular place to gather for the sunset, we recommend heading a bit south of Paphos to admire the sun go down behind Aphrodite’s Rock.

In fact, plan to spend the entire afternoon there. Bring a picnic, lounge on the beach and don’t forget to swim around the rock pre-sunset. Legend has it that those who lap the rock three times will end up with eternal beauty, love and luck for life thanks to the goodwill of the goddess of love, Aphrodite.