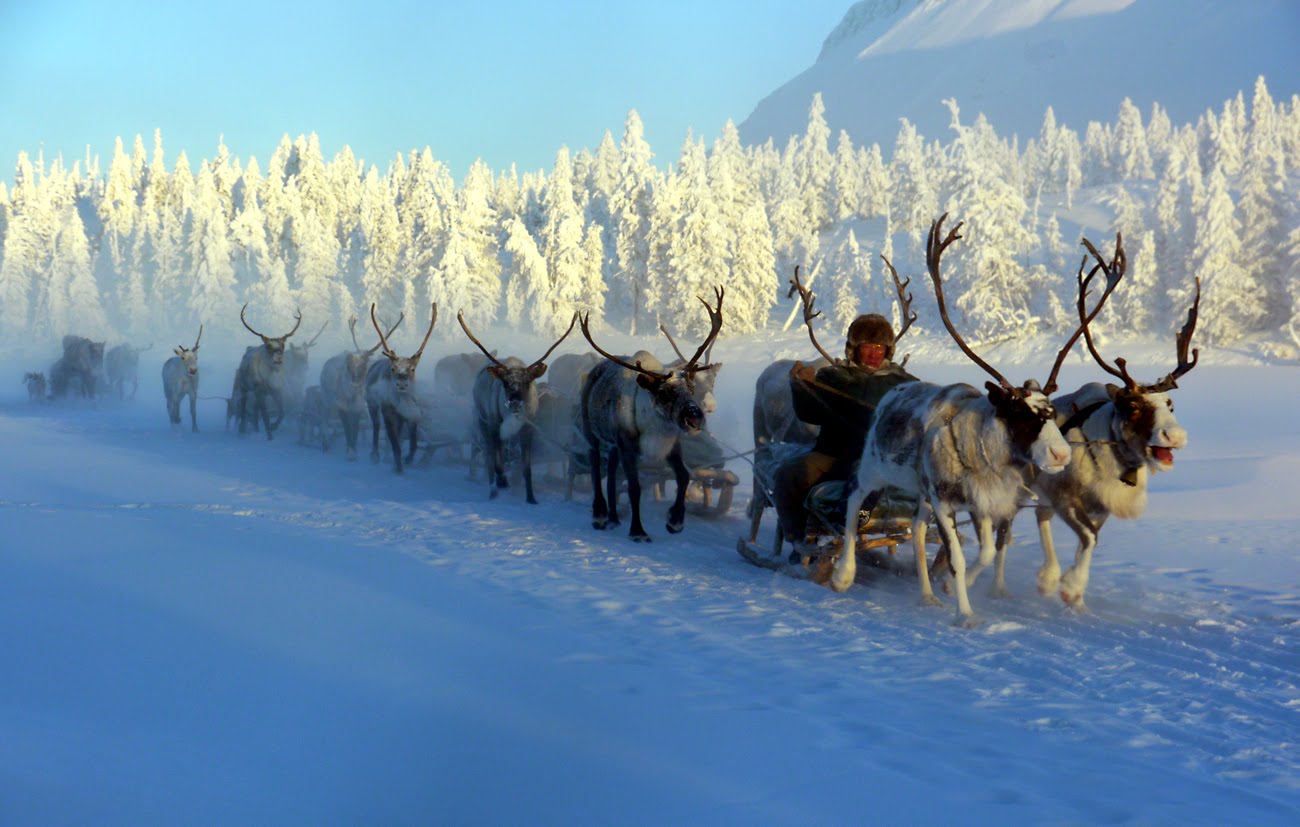 Oymyakon is a rural locality in Oymyakonsky District of the Sakha Republic, Russia, located along the Indigirka River, 30 kilometres northwest of Tomtor on the Kolyma Highway. It is one of the coldest permanently inhabited locales on Earth. The area is located in the Sakha Republic, Russia which is along the Indigirka River. This is 30 kilometres northwest of Tomtor along the Kolyma Highway. It is known as one of the coldest permanently inhabited places on Earth. As of 2011, a census estimated that the area had a population of 500 inhabitants. It is characterized by an extreme subarctic climate. In 1924, a low temperature of -71.2 degrees C (-96 degrees F) was recorded.

If you’re a fan of extremes, you may want to put Oymyakon, Russia on your bucket list. This remote location is the oldest continually inhabited place on the planet, with average temperatures of -58 degrees. To get there, fly from Moscow to either Yakutsk or Magadan, which will put you about 560 miles away. Then it’s a treacherous drive on the “Road of Bones” to Oymyakon.

There is no running water because everything is frozen, so be prepared to use an outhouse – quickly! It is impossible to grow crops in this climate, so typical meals include frozen fish, reindeer meat, and (get ready for this) ice cubes of horse blood with macaroni. Somewhere around 500 residents make their lives in this frozen locale, a place that experiences 21 hours a day of darkness.