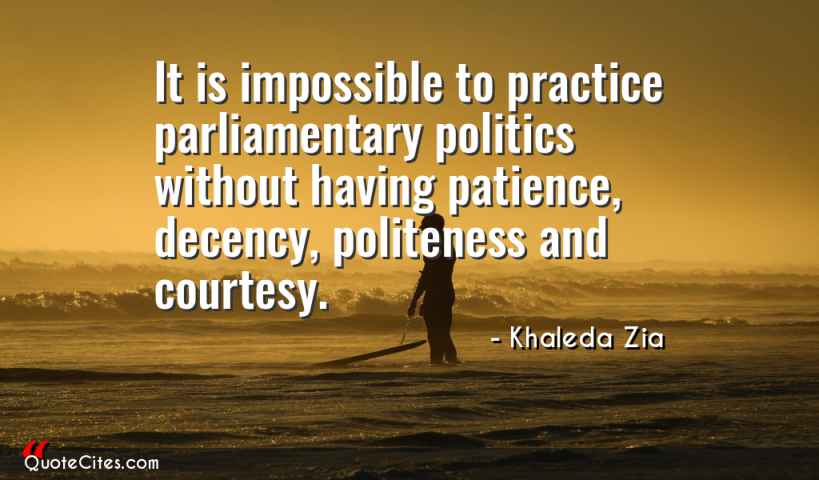 Courtesy is the best way to show respect for others, and in this day and age, the expectation to be polite has gone even higher. Courtesy demands one to be modest and grateful, especially to the ones who supported him/her during trying times. A person who is perceived to be courteous generally earns a lot of respect from the people around him for his nature. There are numerous simple ways of expressing courtesy like listening to others, not being overbearing or rude and helping people in times of need can go a long way in portraying one as a better human being.

Nothing is ever lost by courtesy. It is the cheapest of pleasures, costs nothing, and conveys much.ERASTUS WIMAN

Courtesies of a small and trivial character are the ones which strike deepest in the grateful and appreciating heart.Henry Clay

Courtesy should be a continuous action, not something to be turned on and off like a faucet.Anonymous

Courtesy is a small act but it packs a mighty wallop.Lewis Carroll