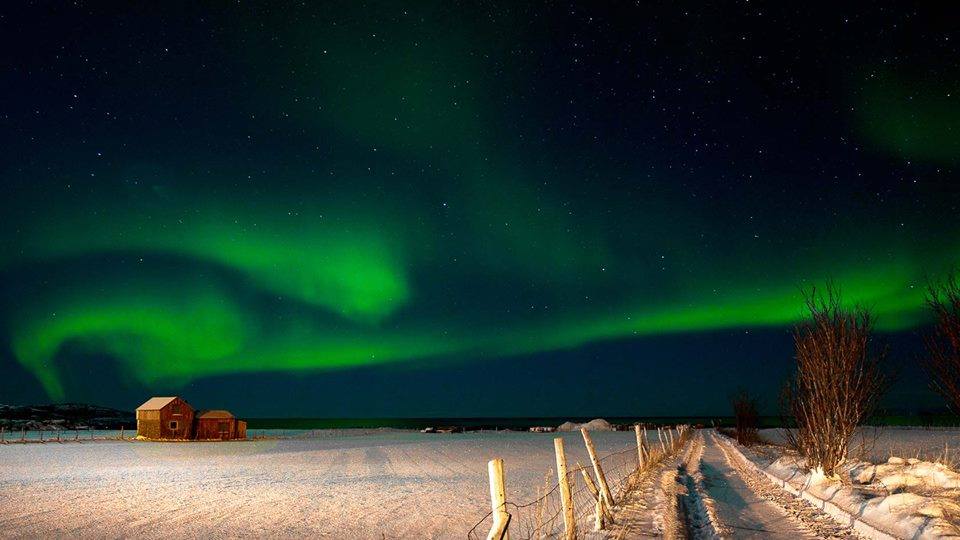 One of the most spectacular sights in the world, the Northern Lights are a must-see on a trip to Norway.Anyone planning a Northern Lights hunt in Norway needs to know their geography. This long, thin country’s capital, Oslo, is too far south of the Arctic Circle to see the aurora borealis. So it’s to northern Norway you should head, and Tromsø is firmly in the middle of the aurora zone.

The Northern Lights appear only at high latitudes on dark nights from September to March.There are few phenomena that capture the imagination like the aurora borealis and lucky star-gazers can witness anything from an ethereal green glow on the horizon to pulsating scarlet streaks across the sky.There are three ways to enjoy a winter holiday in northern Norway and it’s much nearer than you may think.

Northern Norway is amongst the most comfortable and interesting places to see the northern lights, as hundreds of thousands of people live in this huge geographical area. The region offers a vast selection of activities, tours, cruises, restaurants and hotels, which all play an important part in the Arctic experience. Check out the northern lights campaign offers.

To the locals in Northern Norway, the northern lights are a part of life and a fertile source for art, mythology, and legends. To others, like celebrity scientist Neil deGrasse Tyson, the phenomenon is an example of just how beautiful science can be.

There is no such thing as bad weather, just bad clothes.The key principle is to dress in layers and it is worth investing in good base-layer clothing (thermal underwear), good boots, warm socks, a thick woolly hat and good mittens.