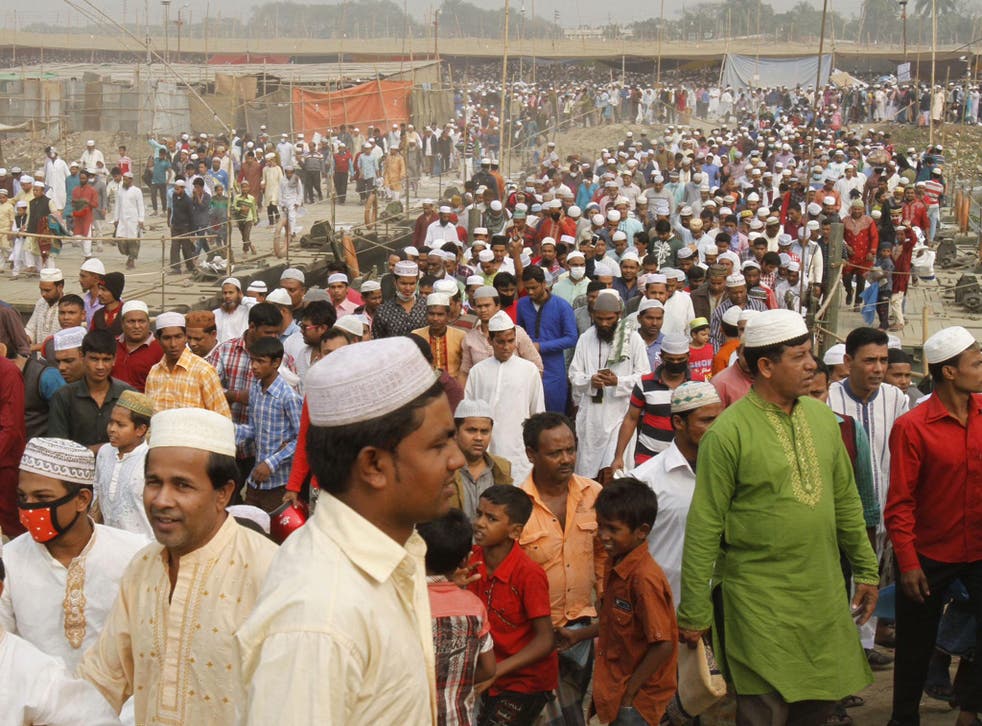 “Arab” and “Muslim” are not synonymous terms. Muslims are followers of the religion of Islam. Arabs are an ethnolinguistic group of people, most of whom are Muslim in religion but many of whom are not. The Arabic word “Islam” is based on the root “slim,” which means peace or surrender to God. Combining both translations results in the combined meaning “the state of peace through following God’s guidance.”Islamic is an adjective that modifies a non-human noun, for example, “Islamic art,” “Islamic architecture,” “Islamic beliefs,” etc. This term should not be used to refer to a person.

A follower of Islam is called a Muslim, or “one who is in a state of peace by following God’s guidance.”

“O you who believe, fear Allah as it is His right to be feared and do not die except while you are Muslims.” (Surah Ali Imran 3:102)

While the term Arab has been used in the past to refer to members of a Semitic ethnic group from the Arabian Peninsula, today the word “Arab” refers to people from Arabic-speaking countries, most of which are in the Middle East and North Africa. The term Arabian was historically used to describe an inhabitant of the Arabian Peninsula. Today “Arabian” is used as an adjective to describe a non-human noun (e.g., Arabian coffee); it should not be used to refer to people.

Difference between Muslims and Arabs:

Oftentimes, Muslims and Arabs are being stereotyped as belonging to each other’s group. Many believe, to this date, that Muslims are Arabs and Arabs are Muslims. However, this is not always the case. Perhaps the reason why the terms Arabs and Muslims get intertwined frequently is the fact that the Arab region is the cradle of religion. It is where most religions had begun to sprout, which includes Christianity and Islam; not to mention Mohammed (Islam’s prophet) to be of Arabian descent. Allah says:

“When you have made the decision, then rely upon Allah. Verily, Allah loves those who trust Him.” (Surah Ali Imran 3:159)

On the other hand, many other peoples under Islamic rule became Muslim but never became Arabic. In the Middle East itself, the Persians (Iranians), Kurds, and Turks are all majority-Muslim people groups, but they do not regard themselves as Arabs, and they do not speak Arabic. Likewise, the largest Muslim populations in the world are all in non-Arabic speaking countries: Indonesia, Pakistan, Bangladesh, and India, among others. The majority of Muslims in the world are not Arabic in language or ethnic identity.

Common confusions about Arabs and Muslims:

Islam and Muslim are related because Islam is the religion of Muslims and a Muslim is a believer and follower of Islam. In the English language, however, they have proper usage. Islam always means religion. But it can be used as an adjective by adding the suffix “ic.” An Islamic community, for example, means a community where the people’s religion is Islam. A mosque is an example of Islamic architecture. But the word cannot be used to describe a person. So, instead of an Islamic man, the right term is Muslim.