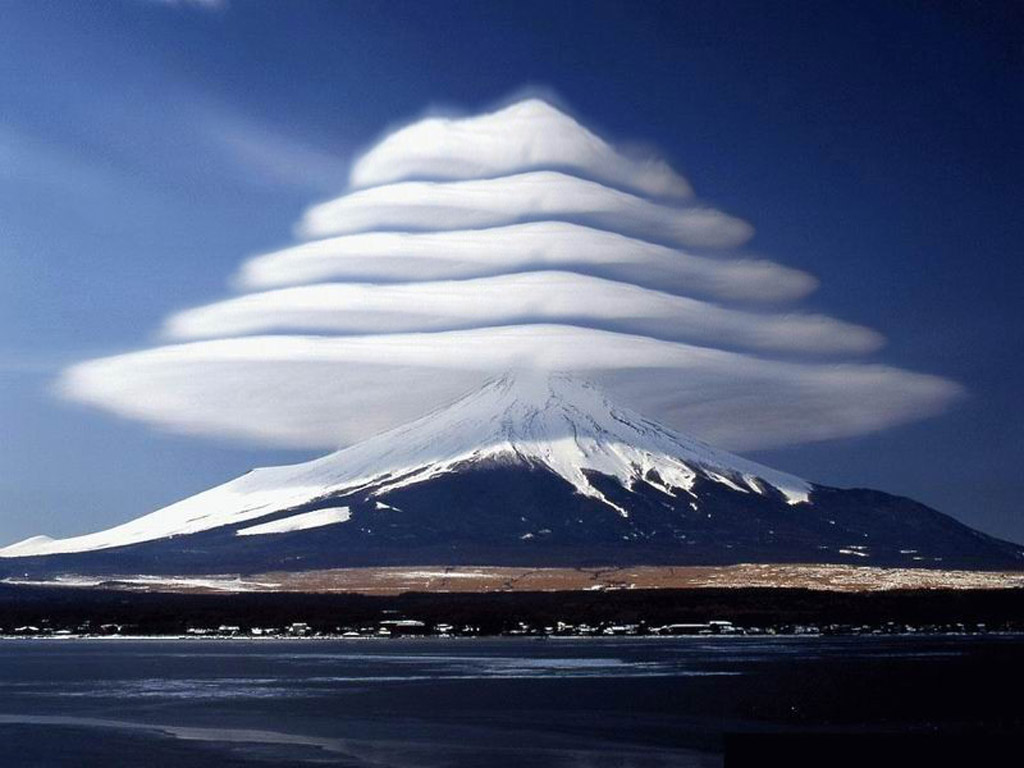 Mount Ararat (Agri Dagi) is located in the far eastern part of Turkey, Armenia, near the border of Iran.  It is the mythical resting place of Noah’s Ark, as mentioned in the Book of Genesis.  Ararat was the first mountain poking above the flood waters as they receded following the Great Flood.  It is revered by both Armenians and Christians.

Today, the region surrounding Mount Ararat is a basin nearly 1,000 m above sea level.  Nearly three million people live within 100 km of the volcanoes.  Climate is described as cold semi-arid with long, hot dry summers and cold, snowy winters.  Annual precipitation is in the neighborhood of 320 mm.