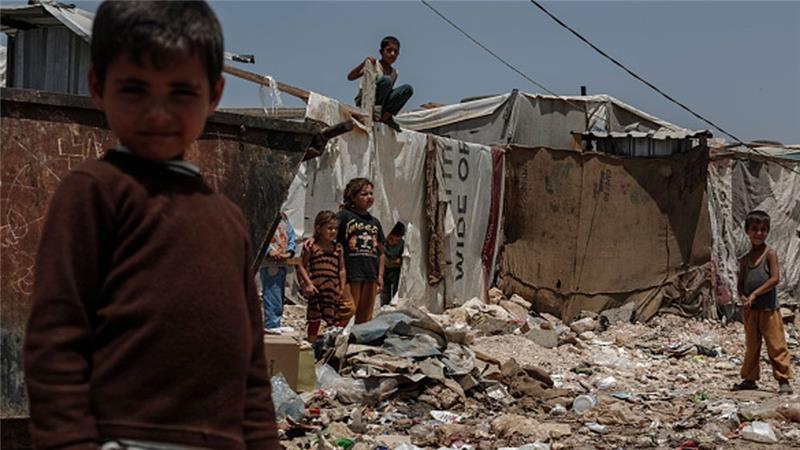 AS the international order experiences turbulence, much of it caused by the rise of Donald Trump, there are valid questions about what direction the crises in the Middle East will take. Primarily, many in the region and its surroundings are concerned about what the final status of the multi-front battles being waged against the militant Islamic State group, and similar extremists, will be. Will regional powers — assisted by the larger global community — manage to roll back this band of murderous zealots? Or will the vicious cycle of violence continue?

At this point, it is difficult to say. On one end, in Iraq, that country’s armed forces have been locked in a grinding battle of attrition with IS in the key city of Mosul. The Iraqis are advancing, but very slowly. The latest reports indicate that Baghdad’s troops have entered western Mosul. However, many experts are of the view that the complete liberation of Mosul will take weeks, if not months. The difficulty of the campaign can be gauged by the fact that while the offensive was launched in October last year, Iraqi advances have been painstakingly slow.

Thousands of civilians are also at risk, as IS resorts to desperate measures to hold on to the ancient city. The anti-IS campaign in Syria, on the other hand, has also produced mixed results. While the frequency of clashes between Bashar al-Assad’s government and rebels — jihadi and non-jihadi — has come down, the fact that militants are far from subdued was reiterated with the devastating bombing near the town of Al Bab on Friday; over 50 people, mostly civilians, were killed in the atrocity, believed to have been carried out by IS.

For a successful offensive against the extremists, the government and the rebels in Syria must reach a political compromise. Peace talks are under way currently in Geneva, but even senior UN officials have warned not to expect any ‘miracles’ from the parleys. While resolving the Syrian quagmire, pacifying Iraq and defeating IS are all incredibly difficult but not impossible propositions, there are many ‘what ifs’ that may prove to complicate the situation even further.

These include any ratcheting up of tensions with Iran by the right-wing hawks in Washington, as well as the possible recognition of occupied Jerusalem as Israel’s capital by the Americans. Peace in the Middle East needs a sagacious vision by regional countries as well as external players.
Dawn