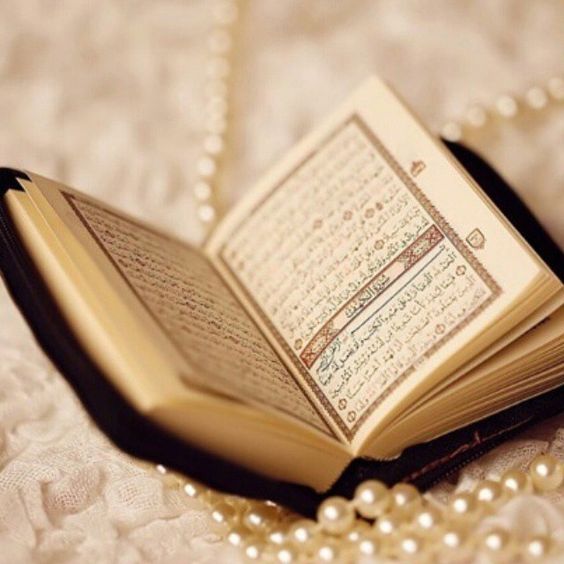 Fitnah in Islam means to Test or Trials, Fitnah includes the things which are not accepted in Islam and are worldly, which means a person is more likely to fall under its trap but a true Muslim never will. We can see many sects spreading hatred against each other. The more they’re getting divided the more they are having hate for each other in their hearts.

“And, We have not sent you except comprehensively to mankind as a bringer of good tidings and a warner. But most of the people do not know.” (Surah Saba’ 34:28)

The reason behind the appointment of Prophets among nations throughout earth history by Allah SWT had always been for the accomplishment of essential goals. These include believing in One God, obeying all of His Messengers and taking life in this world as temporary and preparing for Judgment Day. The Holy Prophet ﷺ of the Almighty Lord was sent to be a Role Model in all matters for the entire mankind and till the end of the world.

Here are some major signs of the age of Fitnah:

Seventy-two (72) signs of Trials and Tribulations

Sayyidn’a Huzaifah has narrated that the Holy Prophet s.a.w. predicted that seventy-two events shall occur in the period close to the Day of Judgment. These are:

While thinking to reform yourself, the least you should do is to give up one by one the sins that you commit from morning till evening. You should also turn to Allah every day in repentance and seek His forgiveness. You should also pray to Allah to keep you and your household away from the ill-omen and woes of the period of trials. The words of prayer may be:

O, Allah! I seek refuge with You from all apparent and hidden trials.

You should, also, save yourself as far as possible from the following sins:

Recent earthquakes, tsunamis, and tornadoes have been shaking the entire world and this is happening more frequently now in the present time. About this sign of the age of Fitnah Holy Prophet (SAW) mentioned in hadith:

Nowadays men treat their mothers like maids and wife is being treated like a queen. Disobedience of parents has become a common thing in the present era. Holy Prophet (PBUH) said about this sign of the age of Fitnah in these words:

“When Man obeys his Wife but disobeys his Mother.” (Tirmidhi)

If you spent your life in negligence, thoughtlessness, and recklessness, then this may – God forbid – result in a bad end and loss of Eeman (Faith). These are some of the prevailing signs of the age of Fitnah (Trial) for Muslims that can be observed in the present day and age. May Allah help us to act upon these injunctions? Aameen!