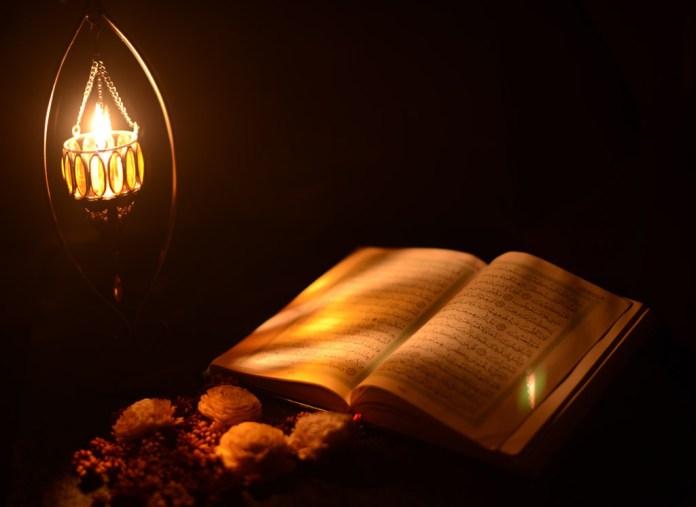 “If you avoid the major (part) of what you have been forbidden (to do), We will cancel out for you your (other) evil deeds and will admit you (to Paradise) with a noble entry.” (Surah Al-Nisa 4:31)

In Islam, sin is defined as “any act a person chooses to take that is against the commands of Allah”. When a person sins even once, it is like a black dot is placed on his heart. Major sins lead a person to rebellion and fisq but it is not possible to describe such a believer as fasiq and fair. When a person does a deed that is contrary to divine orders, his belief exists.

“No! Rather, the stain has covered their hearts of that which they were earning.” (Surah Al-Mutaffifin, 83:14).

The religion Islam classifies sins according to the severity of their consequences on individuals and society. According to Islam, the major sins are those which are forbidden by Allah Almighty and His Messenger Prophet Muhammad (SAW) in the Holy Quran and Sunnah. Hidden shirk (polytheism) and fornication of the eyes are also among major sins.

“Those who avoid great sins and shameful deeds, Only (falling into) small faults–verily thy Lord is ample in forgiveness.” (Surah An-Najm, 53:32)

Major sins might be one of the reasons due to which Allah Almighty does not accept our dua.  It is very important for a believer to avoid major sins because they are the reason for severe punishments and Allah has guaranteed Paradise to those who avoid them.

Great Shirk: worshipping beings other than Allah (proof all over the Quran):

A real believer tries to avoid all sins whether major or minor. However, a believer should not approach sins, especially major sins because the responsibility and results of the major sins are more serious. Those who commit major or minor sins are not regarded as apostates except for the sins related to faith and accepting haram and halal unless they regard the sins they commit as permissible.

“Those who avoid the greatest of sins and indecencies, and forgive when they are angry.” (Surah Al-Shura 42:37)

Below mentioned are some major sins that we all should know about and avoid:

“Those who avoid great sins and shameful deeds, Only (falling into) small faults–verily thy Lord is ample in forgiveness.” (Surah An-Najm, 53:32)

Those who commit sins should try to be saved from their faults because they are sinful believers. So, at first, they should regret and return to faith from major sins which are regarded like polytheism and blasphemy; they should repent from other major sins and should not commit them again.

“Indeed, Allah does not forgive that partners be associated with Him, but He forgives [what] other than that for whom He wills. And whoever associates partners with Allah then surely he lost (the) way, straying far away.” (Surah An-Nisa 4:116)

“Say: “O my Servants who have transgressed against their souls! Despair not of the Mercy of Allah: for Allah forgives all sins: for He is Oft-Forgiving, Most Merciful.” (Surah Az-Zumar, 39:53)

Major sins are among the basic principles that are necessary to be known by believers concerning the issues like a creed, belief, worshipping or the everyday issues and that are haram to do and obligatory to abandon. May Almighty Allah guide us to fulfil His commands and keep us away from committing all kinds of sins whether major or minor! Ameen