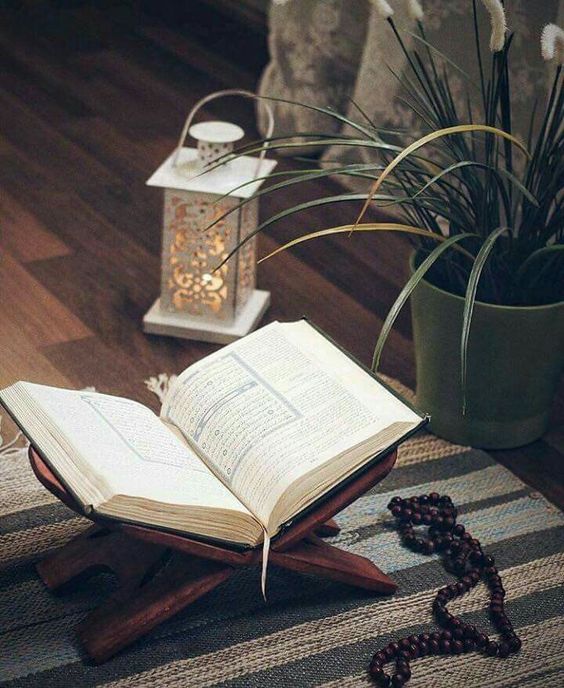 Lying is a major sin and it is Haram to do so. Every good objective that can be achieved by telling truth or lying, it is haram to lie to achieve that objective. If a good objective can only be achieved by lying, it will be allowable to lie to achieve the objective if the objective was desirable. Indeed, every Muslim (human) do not do lies without having accurate knowledge about them. A lie without truth is one of the sins. Allah says:

“And do not pursue that of which you do not know. Indeed, the hearing, the sight, and the heart – about all those (one) will be questioned.” (Surah Al-Isra` 17:36)

Lying is an act that hides something by saying incorrect or dishonest. Lies are also usually used by some people for profit. Of course, lies are things that are prohibited in Islam. All Muslims should avoid doing lies within act and talk. Lying in public to get praise or kindness from the community is a very blameworthy act. This act is usually called a hypocrite the hypocrites are liars. Allah says:

Islam judges man’s character by the degree of his belief and his favourable traits and fervently struggles to strengthen these two factors. For instance, Islam has made man’s faith a guarantee for the credibility of his statements when he executes an oath. Have you ever met someone who tells something but is it not based on facts? This is one of the forms of lies and this is one of the characteristics that he is a liar. Allah says:

“They only invent falsehood who do not believe in the verse of Allah, and it is those who are the liars.” (Surah An-Nahl 16:105)

Here are some prohibitions of lying in Islam that you must know:

“Whoever intentionally lies on my behalf then the place of return is hellfire.” (Bukhari Muslim)

If faith is the foundation of honesty, on the contrary lying is the foundation of badness (hypocrite). In a verse in the Quran, it is explained that someone honest will benefit from the truth. While people who lie will only get losses and get a worse reply from Allah. Allah says:

“Why do the rabbits and religious scholars not forbid them from saying what is sinful and devouring what is unlawful? How wretched is what they have been practising.” (Surah Al-Ma`idah 5:63)

In the Hereafter, Allah will divide the two classes of people, namely between the hypocrites and the believers. Verily honesty is like the sword of Allah on earth capable of resisting and defeating the sounds of its enemies. Allah will reward every liar who does a lie. Allah says:

“That Allah may reward the truthful for their truth and punish the hypocrites if He will or accept their repentance. Indeed, Allah is Ever-Forgiving and Merciful.” (Surah Al-Ahzab 33:24)

As a Muslim do honesty in words and deeds. Please, be honest in words and deeds as well as our heads and bodies. That way, we are included in the peoples who brings the truth. While a Muslim lies about something in the name of Allah, indeed the reward given by Allah is very painful. Allah says:

“And the one who has brought the truth and (they who) believed in it. Those are righteous.” (Surah Az-Zumar 39:33)

A Muslim’s oath can replace evidence, under certain circumstances. and is therefore decisive in settling disputes. Islam has also made man’s testimony a method for proving rights. Thus, if lying appears in its red fearful shape in any of the above-mentioned cases then it is clear how great damage can result in a form of such behaviour.