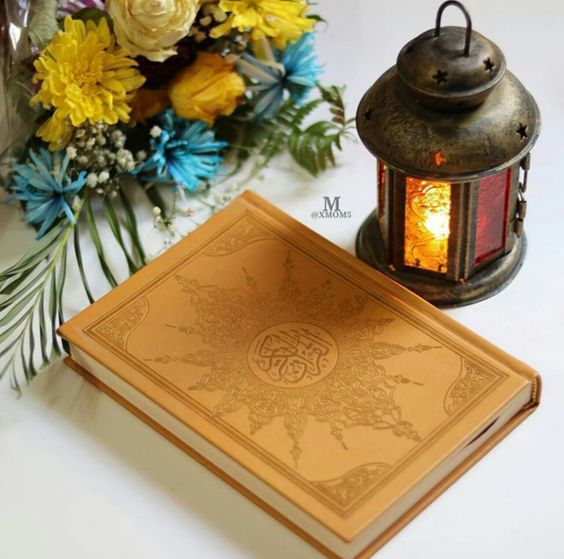 Islam not only emphasizes the spiritual or devotional aspect of life but also on all beneficial activities of Man. It focuses on the all-round development of his personality and social life as a whole. Muslims should be eager to do all the good deeds they come across. They know that Allah is aware of all their acts and will reward them immensely. Allah says:

“For each [religious following] is a direction toward which it faces. So race to [all that is] good. Wherever you may be, Allah will bring you forth [for judgment] altogether. Indeed, Allah is over all things competent.” (Surah Al-Baqarah 2:148)

Muslims must believe in Allah. This belief should be more than only in His existence; one is supposed to believe in His immortality and His Power. Whatever the situation we are destined to face, comes to us by Allah’s will. Not even a leaf falls without His knowledge, and so neither are any of our lives or deeds out of His knowledge. The believers love Him for all the blessings and respect His wisdom for any situation that goes against their wishes. Allah says:

“Even so, there are some who choose to worship others besides God as rivals to Him, loving them with love due to God, but the believers have a greater love for God.” (Surah Al-Baqarah 2:165)

Islam gives comprehensive guidance to a Muslim to develop righteousness. Thus, anyone who follows the Islamic guidance faithfully will become a person of high calibre, a person worthy of his status as a human being, the only being who has been allowed to rise above the status of even an angel. Allah says:

“Those who avoid the major sins and immoralities, only [committing] slight ones. Indeed, your Lord is vast in forgiveness. He was most knowing of you when He produced you from the earth and when you were fetuses in the wombs of your mothers. So do not claim yourselves to be pure; He is most knowing of who fears Him.” (Surah An-Najm 53:32)

Allah has laid down clear instructions for Muslims in the Quran about all that is prohibited. One must never transgress for Allah is always watching and has knowledge of all our acts, whether they are done openly or in private. He is the merciful Lord; He orders His believers to avoid all the major sins and be pure in their intentions. Thus, such a well-guided person would become an ideal citizen of any country.

Here are some mind-blowing facts about Islam:

God tells a person to be righteous in this very world if he wants to enter Paradise (metaphorically expresses as “Gardens”) in the next world. The Quran is full of such advice, one of which runs thus: Allah says:

“Indeed, Allah will admit those who believe and do the righteous deeds, (to) Gardens flow from underneath it the rivers. They will be adorned therein with bracelets of gold and pearl, and their garments (will be of) silk.” (Surah Al-Haj 22:23)

The Guidance to do righteousness is given throughout the Quran, but here the reader is drawn to Chapter 17, where, from verses 23 to 37 of this 111-verse chapter alone, 12 commandments are given for a man to follow.

The Commandments are given in detail in the Quran but here they are summarised as follows:

The comprehensiveness of the guidance given in the Quran is evident even in a subject like a courtesy. Two examples are:

In the Hadith, the moral commandments as given by the Prophet are also very comprehensive. Some of these are:

“O Mary, indeed Allah has chosen you and purified you and chosen you above the women of the worlds.” (Surah Al-Imran 3:42)

In Islam, the guidance for attaining righteousness is given very comprehensively, covering not only aspects of the spiritual but also of life. These moral values will certainly promote the well-being of man in this world. However, the onus of attaining the level of righteousness lies in the person.