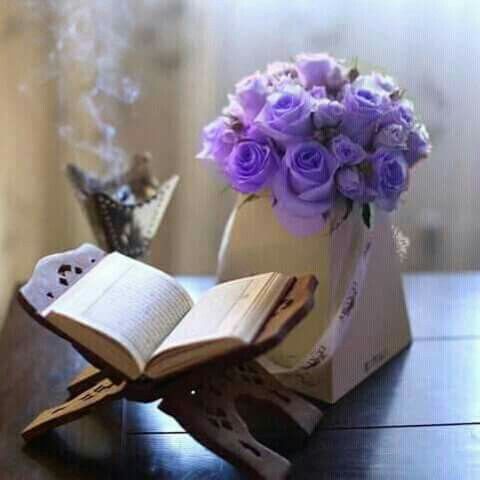 Islam is the religion of peace not just for Muslims but for all mankind. Religion Islam is the complete code of life in which a man can find the solution to every problem that he faces in his life. Out of the numerous things that have triggered confusion and argumentation among people. The Islamic concept of God is that He is loving, merciful and compassionate. Islam is a complete way of life that governs all facets of life: moral, spiritual, social, political, economic, intellectual, etc. Allah says:

Islam also teaches that He is all-knowing and the perfect judge of affairs, and will punish (or forgive) accordingly. However, Allah once said to Muhammad, “My mercy prevails over my wrath”. So Islam teaches a balance between fear and hope, protecting one from both complacency and despair. The original Arabic text of the Qur’an contains no flaws or contradictions and has not been altered since its revelation. Allah says:

“Verily, Allah orders justice and benevolence and giving to relatives and He forbids immorality and bad conduct and transgression. He admonishes you that perhaps you will be reminded.” (Surah al-Nahl 16:90)

There are five pillars of practice in Islam. These practices must be undertaken with the best of effort to be considered a true Muslim: There are five “Pillars of Islam” that Muslims follow:

Here are some Islamic Facts

Terrorism and violence are not supported by Islam. Civilian murder and threats are forbidden in the religion. Islam is meant to bring peace to society and its members are instructed to be peaceful members of society. Acts of terrorism that are declared in the name of Islam are not a true representation of the religion. Allah says:

The Quran is the most explained book in history with thousands of volumes elucidating its many wonders. The Quran is described as a vast ocean of knowledge. Some people collect pebbles and shells from their shores. The scholars and thinkers, like pearl divers, take from it the most advanced philosophy, wisdom, and rules of a perfect way of living.

The lines below explain the major facts about Islam briefly:

The Quran is the most memorized book in the world. There are many Muslims who do not speak Arabic as their mother tongue but have memorized the whole Quran. Even children as young as four have memorized the Quran off by heart. The Quran has not been changed or tampered with since its revelation 1400 years ago. Thomas Jefferson, one of the founding fathers of America had his copy of the Quran which he used to read. Allah says:

Muhammad (PBUH) said, “There is no disease that Allah has created, except that he has also created its remedy,” (Sahih Bukhari) This led to Muslims trying to make discoveries in the field of medicine during the Golden Age of Islam. During this period, the Islamic world was very advanced in medicine.

When you open up the Quran and start reciting it, you’ll find many gems and inspirations that no one else could have found. It’s like being directly guided by a light source. The knowledge found in the Holy Quran is indisputable. The scientific facts revealed in the Quran have been proven true and no one can refute the divine wisdom behind the verses of the Quran. The stories of prior Prophets and religions have also been proven true. Allah says:

“O you who have faith, stand firm for Allah as witnesses in equity (list), and let not the hatred of people cause you to not be just. Be just (‘idlu), for that is nearer to righteousness.” (Surah Al-Ma’idah 5:8)

Moral decisions can often be very directly guided by virtue-reasoning or adhering to one of Islam’s traditional legal codes. But there are difficult moral dilemmas, especially in the modern world, when the answers are not as clear cut. There are competing, sometimes conflicting, moral imperatives and variables that need to be weighed and balanced before concluding the action. Allah says:

In Islam, it is of the highest degree of faith to plunge into space and time and bring about the transformation of the world by God’s desire. Islam is affirmative action in a social setting; it is neither abstract nor isolationist. Islam establishes justice and an ordered society, regulated by law. Islam guarantees justice for all. Such is the nature of moral wisdom, which comprehensively accounts for virtues, duties, and context. Success comes from Allah, and Allah knows best.