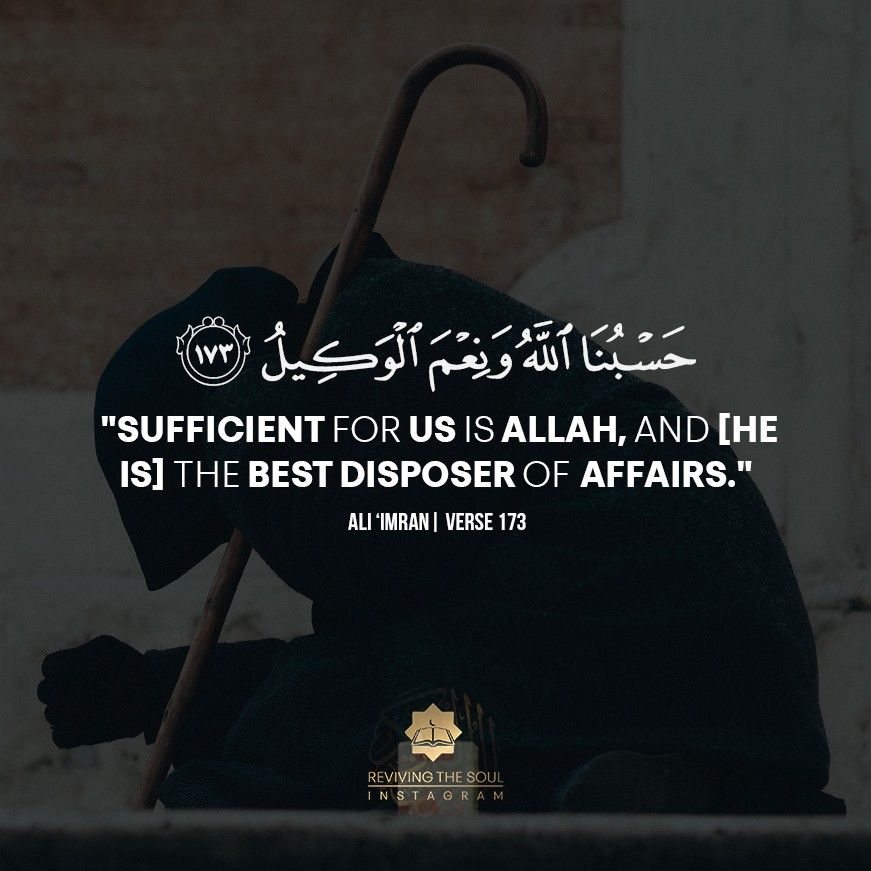 Islam teaches tolerance and puts great emphasis on the importance and benefits of tolerance with the aim to make this world a peaceful place. Islam does not ask you to settle for anything less rather tolerance here means to accept the fact that human beings are naturally distinct in their appearances, situations, perceptions, opinions, speeches, behaviours, and values. Intolerance is evil and painful, and it causes violence and destruction in relationships. Alla says:

“And as for My messenger, there is no (obligation) on him except to deliver (the. message). God knows what you expose and what conceal.” (Surah Al-Maidah 5:99)

Islam is the religion of tolerance and ease; it gives ample space for freedom of expression and does not suppress people. Islam teaches us to do our best in presenting and conveying the message of Allah to others in a decent way and to invite people towards the path of truth. After that, it is totally up to them to accept or to reject the invitation but we as Muslims are not allowed to impose our thoughts on people. Islam teaches love and compassion for every human being, no matter their religion. Allah says:

Tolerance is a necessary characteristic, especially in the times we live in today. A child learns the lesson of life in the manner it suckles in the lap of its mother. This always affects its mind, behaviour and culture. Only a healthy and cultured family can make a healthy and cultured nation which is necessary to establish peace, prosperity and security in the world which is the object of the UN. Society cannot be governed by law alone. Law has a relation with society. It suffers if society is rigid and intolerant.

Toleration, a refusal to impose punitive sanctions for dissent from prevailing norms or policies below are someone:

Tolerance is the factor that shall spread peace and harmony around the globe. Islam teaches tolerance on all levels: individual, groups, and states. Tolerance is the structure that upholds human rights, cultural diversity and the rule of law. Muslims have been generally very tolerant people. We must emphasize this virtue among us and in the world today. Tolerance is needed in our communities. In this way, e can portray the real and very good image of our religion Islam. Allah says:

Tolerance and patience are characteristics of true faith in Allah, good manners, and upright character. Islam, which is a religion that introduces and openly ensures freedom of thought and life, has introduced commands that prevent and prohibit tension, conflicts among people, talking against one another and even thinking of bad things about others. Let alone terror and violence, Islam prohibits putting even the slightest pressure on people’s thoughts. Allah says:

Tolerance is the gracious knot that binds the family, society and keeps the nation intact. We should impart to our children the quality of tolerance, and forgiveness because the family is the first school of privilege. We should more concentrate on this virtue of tolerance so that we can live a peaceful and happy life. Muslims are allowed to keep good relations with non-Muslims.

Tolerance is a stepping stone that leads us to be good Muslims. Islam may tolerate anything but it teaches zero tolerance for injustice, oppression, and violation of the rights of other human beings. We can’t simply impose anything on them. The whole personality of Prophet Muhammad (SAW) demonstrates the implication of tolerance towards other minorities. Allah says:

Here are some guidelines that the Muslims for building tolerance and understanding among different religions:

Islam does not mean that we do not present the message of Islam to all Mankind. Islam teaches tolerance at all levels: between family members, between husband and wife, between parent and child, between groups and nations. Islam may tolerate anything but it teaches zero tolerance for injustice, oppression and violation of the rights of other human beings. Allah says:

The Quran speaks about the basic dignity of all human beings regardless of their race, colour, language or ethnicity. The Shari’ah recognizes the right to life, property, family honour and conscience of all people. From the very beginning, freedom of religion has been guaranteed by Islam. The best conduct in Islam is to treat human beings with dignity, equality, fraternity and justice. Allah says:

“Only we feed you for (the) Countenance (of) Allah. Not we desire from you any reward and not thanks.”  (Surah Al-Insan 76:9)

Thus tolerance is the need of the hour today as it was yesterday. We must emphasise the need for this virtue among us and in the world. We must foster tolerance through deliberate policies and efforts. Our focus should be multiethnic. We should teach our children respect for each other irrespective of caste, creed, gender, nationality and ethnicity. Tolerance is the cordial knot that binds the family, society and keeps the nation intact.