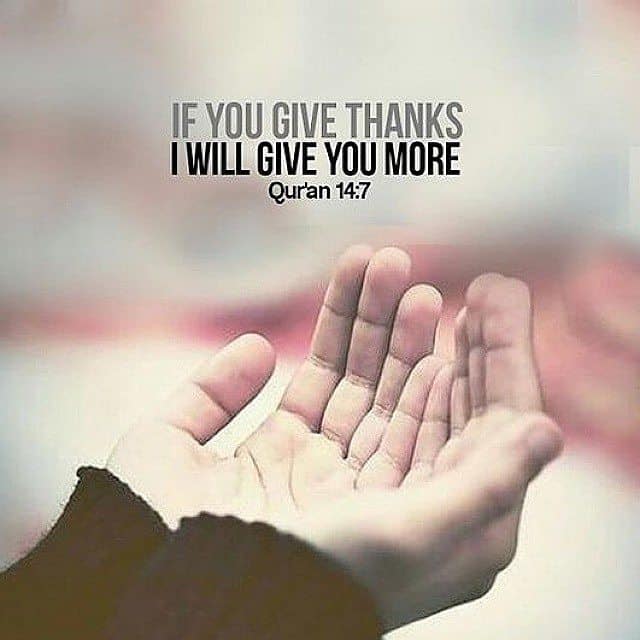 Salat-al-Istikhara is a prayer of guidance recited during times of indecision. To perform Istikhara, you should first be cleansed, so perform Wudu if necessary. Open your prayer, recite two Makkah, then offer your Istikhara supplication. Rather than wait for a miraculous, symbolic vision, you should reflect within to find answers and seek advice from those you find wise and knowledgeable. When praying, show sincerity, avoid begging or pleading, and be ready to follow through on the answers you receive.

“Istikhara” means to seek goodness from Allah (Exalted is He), meaning when one intends to do an important task they do istikhara before the task. More often, there comes a time in our lives when we look for someone`s help in the successful implementation of any critical matter of our lives. That particular somebody who we refer to in this regard is deemed as an expert, who would give us the best possible advice, like in deciding whether to pursue a certain job or not, reaching the destination by which means of transport or route etc.

Eventually, we take the option about which we at first might have thought of as secondary in importance, but when a professional recommends it to us, all of a sudden, it becomes essential to do. Being a Muslim, we have a strong conviction that no one is as Knowledgeable in Knowing things as Allah SWT, Who has made certain deeds compulsory for us and following the Sunnah of the Holy Prophet (PBUH) so that we could benefit from them.

Meaning And Description of Salat Al-Istikharah

The term “Istikharah” generally means to look for Allah`s support and supervision in the easiness or removal of any confusion in any matter before making any crucial decision or taking up any key task. It requires to have absolute faith in the Almighty as the ultimate Knower of things (both seen and unseen, and whatever lies in the entire universe), to be able to seek His direction for the successful execution of a matter.

Istikhara pray (salat Al-Istikharah) is 2 rakaat praying which is a non-obligatory pray (Sunah) to most Moslems. They usually do the prayer for asking the guidance from Allah, which decides the choice of a matter of Moslem’s life including work-life problems, choosing future mate/spouse, etc. Some of single Muslims perform istikhara pray for finding the right spouse as well be offered for Nafl (optional) and Mustahab (preferable) actions. Istikhara (in Arabic) means asking Allah to guide a man (the prayer) to the right thing concerning any affair in someone’s life.

“So by mercy from Allah, [O Muhammad], you were lenient with them. And if you had been rude [in speech] and harsh in heart, they would have disbanded from about you. So pardon them and ask forgiveness for them and consult them in the matter. And when you have decided, then rely upon Allah. Indeed, Allah loves those who rely upon Him.” (Qur’an, 3: 159)

When Istikhara pray and recitation, a Muslim should be sincere whatever God will guide to decide and get rid of high expectation about the decision because Allah has already known what is the best for a person. By Istikhara pray, Allah will help a Moslem define a decision that may be good for him/her, whether likely a Moslem rather does not prefer the decision.

When should we perform istikhara pray? All Moslem who needs guidance from Allah by istikhara pray may do the pray anytime after obligatory pray time, whether at the day or night. However, the best time doing Istikhara pray is one-third of the night or in the middle of the night after Isha pray mostly start around 1 am to Subh praying time since Moslems can perform Salat Al-Istikharah with tranquillity (kusho). It is recommended to perform Salat Al-Istikharah to 7 times until a Moslem decide the choice steadily, then perform ibadat besides praying such as non-obligatory fasting, a donation to poverties, recite istighfar.

Meanwhile, to do Istikharah pray according to Islam rules, there are some steps that you must follow, such as:

2. Perform Tahajjud Pray; It is recommended to perform 2 rakaat tahajjud pray before performing Istikhara pray (if istikhara performed in the middle of the night after Isha pray).

“I intend doing salat sunnah (non-obligatory pray) Istikhara for two rakaat, because of Allah ta’aalaa”. Then, it is performed at the beginning of the pray before takbiratul ikhram (Allahu Akbar) steps.

4. Quran Reciting at First Rakaat; After reciting intention for Istikhara pray, then conduct takbiratul ikhram, followed with reciting Al-Fatikha. It is in every rakaat we begin with surah Al-Fatikha followed the Surah in Qur’an (probably some short Surah or only quoting 2 surahs). Al Fatikha is the opening of the Quran and sometimes it is called the mother of the Quran:

After reciting Al- Fatikha in the first rakaat, it is recommended to recite Al-Kaafirun as the short Surah followed by reciting Qur’an 28:68-69 (Al Qasas) 7 times:

“And your Lord creates what He wills and chooses; not for them was the choice. Exalted is Allah and high above what they associate with Him. And your Lord knows what their breasts conceal and what they declare”

Then followed by bowing down (ruku’ ) and prostration, then to be continued into the second rakaat.

After completing 2 rakaat Istikhara pray, then continue to recite Istikharah Du’a as quoted below:

“O Allaah, I seek Your guidance [in making a choice] by Your knowledge, and I seek ability by Your power, and I ask You of Your great bounty. You have power, I have none. And You know, I know not. You are the Knower of hidden things. O Allaah, if in Your knowledge, this matter (then it should be mentioned by name) is good for me both in this world and in the Hereafter (or: in my religion, my livelihood and my affairs), then ordain it for me, make it easy for me, and bless it for me.

And said your Lord, “Call upon Me; I will respond to you. Indeed, those who (are) proud to worship Me will enter Hell (in) humiliation.” (Surah Ghafir 40:60)

And if in Your knowledge it is bad for me and my religion, my livelihood and my affairs (or: for me both in this world and the next), then turn me away from it, [and turn it away from me], and ordain for me the good wherever it may be and make me pleased with it.”

“Oh, you who believe! Ask for help through patience and offering the prayer. God is with those who are patient.”(Surah Al-Baqarah 2:153)

After reciting the Istikhara Pray above, the prayer should sleep with ablution firstly(wudlu before sleeping), sleeping with facing qibla (it is not obligatory (Sunnat) but recommended by our beloved Prophet Peace Be Upon Him).  It is better to recite salutations ( salawat) on the Prophet Allah’s Grace (PBUH) before and after supplicati9on of Istikhara Pray.

For gaining the guidance from Allah smoothly and may, the decision is good for the prayer, the prayer should perform the following ibadat beside performing istikhara pray, such as:

The istikhara pray intend for the one who is in a state of confusion and seek guidance from Allah in deciding his/her affair for instance: finding a better spouse (for single Moslems), deciding which best job should he/she take whenever there are some alternative jobs, what steps will he/she takes and many of world’s affairs (Dunya).

“And He answers those who believe and does righteous deeds and increases (for) them from His bounty. And the disbelievers – for them (will be) a punishment severe.” (Surah Ash-Shura 42:26)

Istikharah is great from supplication, which does not only result in God`s guidance and supervision in the accomplishment of a task but also purifies one`s heart and soul by bringing it near to the Almighty Lord. May Allah SWT give us a will and desire to understand the great significance of this prayer and benefit from it in the most meaningful manner! Aameen!