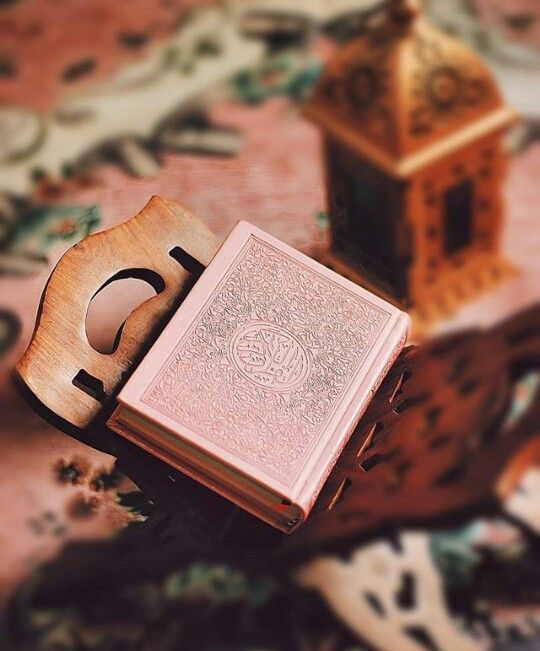 Islam does not encourage asceticism. Islam is a religion for the society, therefore, it expects from its followers to develop a society where every individual works towards helping and taking care of each other and where the rule of goodness prevails. Having good character and performing good deeds is very important in religion Islam that every Muslim must perform for pleasing Almighty Allah. Doing a deed and doing the deed with good intention are separate things. Allah says in the Holy Quran about righteous deeds:  Allah says:

“Whoever does righteous deeds whether male or female while he (is) a believer, then surely We will give him l a life good, and We will pay them their reward to (the) best of what they used (to) do.” (Surah An-Nahl, 16:97)

Although the general guidelines of Islam are such which are sufficient for a person to follow for making life good, however, there are some simple things that a person can change to ensure a good life. The intention that doing this deed will reward a Muslim with virtues and help to attain the mercy of Allah in this world and afterwards then this surely is a base that Allah will accept the deed and will reward accordingly.

The lines below give such simple life-changing good deeds that a Muslim must do every day to ensure a better and happier life:

“And Allah increases those who accept guidance, (in) guidance. And the everlasting good deeds (are) better near your Lord (for) reward and better (for) return.” (Surah Maryam 19:76)

“O you who believe[d]! Eat from (the) good (of) what We have provided you and be grateful to Allah if you alone worship Him.” (Surah Al-Baqarah, 2:172)

The incorporation of these deeds makes a person a practising Muslim and the development of the habit of these deeds do elevate the spiritual level of a Muslim whilst making the life change for the better. Good deeds that every Muslim can perform in his daily life routine and can earn a great reward. Allah says:

Try to do urgency in performing good deeds because life is all about spreading happiness, do good, and having good. May Allah Almighty guide us to seek forgiveness and make our heart firm in His (SWT) obedience, Ameen!