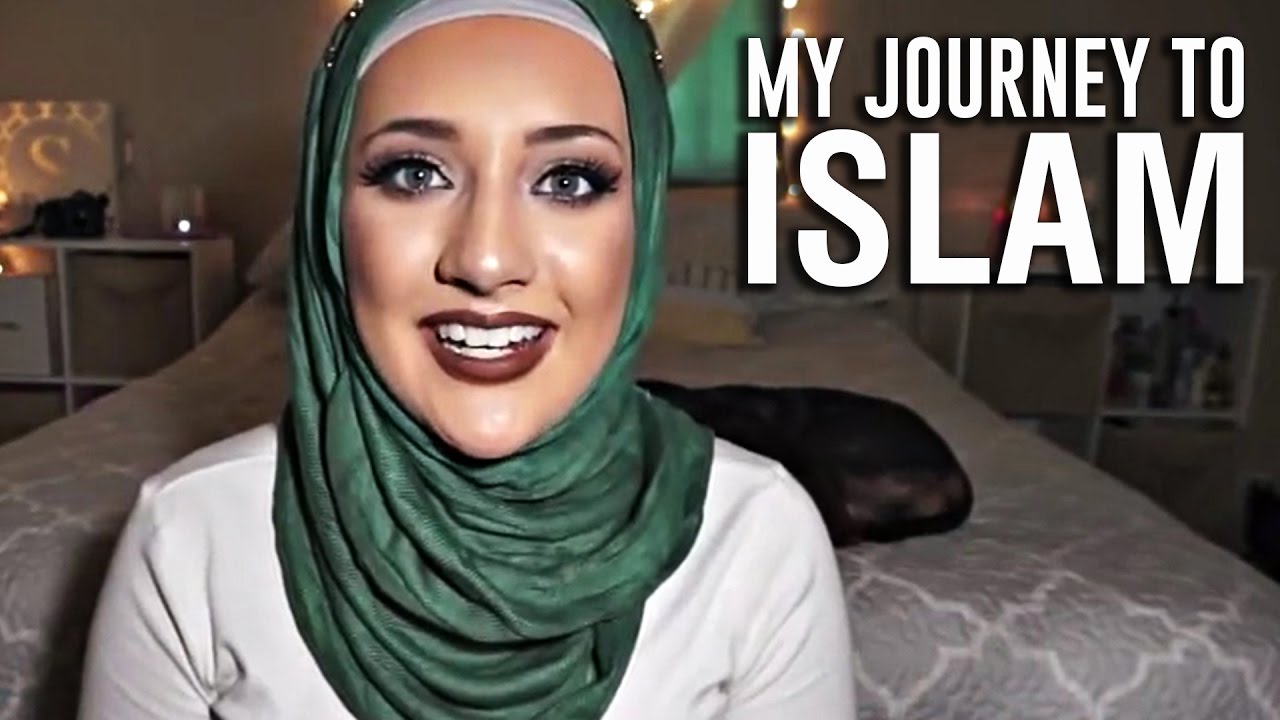 Islam is one of the fastest-growing religions in the world. Every day in some part of the world people is converting to Islam. The number of Muslim converts is increasing at a greater pace in the West because of the increasing awareness among people about Islam.

How to Convert to Islam

Becoming a Muslim is a simple and easy process.  All that a person has to do is to say a sentence called the Testimony of Faith (Shahada), which is pronounced as I testify

These Arabic words mean, “There is no true god (deity) but God (Allah), and Muhammad is the Messenger (Prophet) of God.”  Once a person says the Testimony of Faith (Shahada) with conviction and understanding its meaning, then he/she has become a Muslim.  Allah says:

“Say, “If you love Allah, then follow Allah will love you and He will forgive for you your sins. And Allah (is) Oft-Forgiving, Most Merciful.” (Surah Al Imran 3:31)

Islam As a Religion:

There must be some truth to Islam that is why a huge number of people all over the world is converting to Islam. In the Quran, Allah Almighty has time and again mentioned the importance of Islam by focusing on its tenants.

There are many benefits of converting to Islam:

Make sure you know what it means to be a Muslim and how to act like one:

The first and foremost rule of being a Muslim is believing in the one and only Allah. Allah is the only God, the only Creator, and the Almighty. He is the only one you should be doing your good deeds for and the only one who shall be worshipped.

Read Islamic scripture: The Quran is the central religious book of Islam, believed to be the unadulterated word of God and the culmination of all previous Christian and Jewish scripture.

Talk with an Imam: Imams are Islamic religious scholars who conduct religious services inside and outside the mosque (Masjid).

“We did not send before you (O Muhammad) any messenger but We revealed to him: ‘none has the right to be worshipped except I, therefore worship Me.” (Surah Al-Anbya 21:25)

Besides the verbal proclamation of Shahada, there are different elements in which a Muslim has to believe in the heart, meaning that they do not require a proclamation. These elements of belief are as follows:

Understand and embody the five pillars of Islam

“And whoever seeks other than [the] submission/Islam (as) religion then never will be accepted from and he in the Hereafter, (will be) from the losers.” (Surah Al Imran 3:85)

Islam is a lifelong journey and people work at different speeds. Don’t let anyone rush you, and don’t rush yourself. Take the time to make a decision best for your relationship with Him. Converting to Islam is one of the greatest blessings of Allah Almighty. When converting to Islam a person must proclaim by saying the words of Shahada out loud and in his or her heart they must believe in the other major elements of Islamic belief to get closer to Allah Almighty and be officially called a ‘Muslim’.