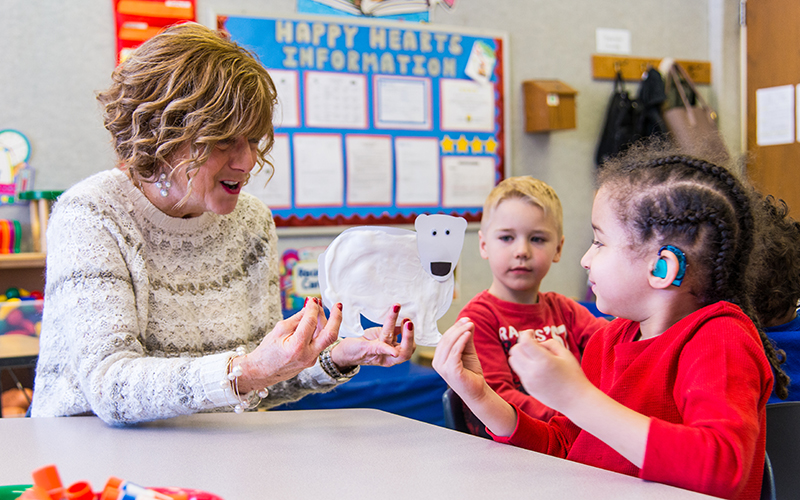 If you want someone to laugh with, care about, and be there for you, then you need to do this for other people. Why then, is this so difficult for people to grasp? After all, if everyone lived by this rule, there would be no conflict or hurt feelings between friends.

One possible reason is that people don’t always know how to treat themselves, and as a result treat others poorly as well. Perhaps they had a hard time with self-esteem or did not receive the unconditional love that every child should have. Learning the Golden Rule as an adult may take some time in that case, and a friendship or two may end because of poor behavior. When the person realizes what it takes to be a true friend, his or her behavior changes and strong friendships can be built.

Another reason people ignore the golden rule is that they don’t see the benefit in “giving” to someone else.They view generosity of spirit as an emotional cost that they don’t feel will ever be returned. Folks like these often want to be on the receiving end of the Golden Rule but don’t reciprocate.

Things like making proper introductions and maintaining good cell phone etiquette fall under the heading of social grace while listening and being empathetic falls under the Golden Rule. The difference is that social grace is the outward behavior toward a stranger, and the Golden Rule is what happens with your heart.