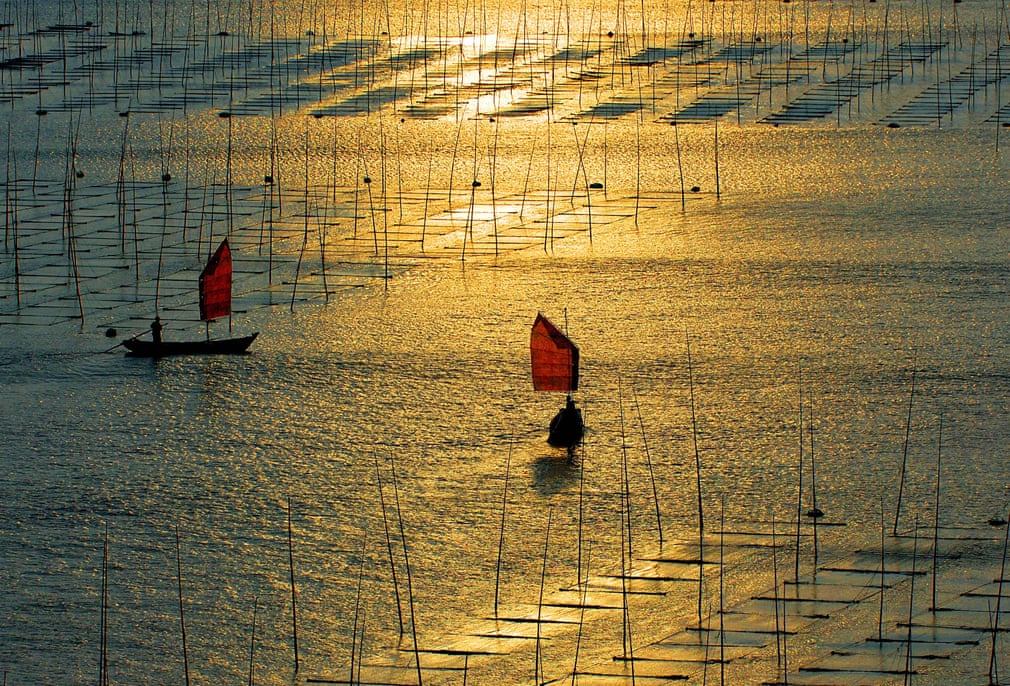 Fujian is a southeastern Chinese province known for its mountains and coastal cities. In Xiamen, a port town and former foreign concession, the island of Gulangyu has pedestrianized streets and 19th-century colonial villas. Fuzhou, the provincial capital, is a transportation hub for destinations such as the city of Quanzhou. Once visited by Marco Polo, it offers temples, an old-town district and a Maritime Museum.