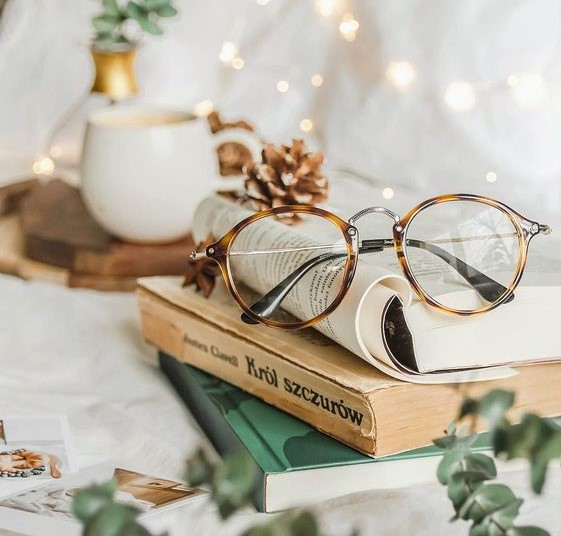 The Quran, the book of Islam, is the final book of revelation from God to humanity and the last in the line of revelations given to the Prophets. The Quran was revealed at a time when Science was primitive. People believed that the sun orbited the earth and the sky was held up by pillars at the corners of a flat earth. Against this backdrop the Quran was revealed, containing many scientific facts on topics ranging from astronomy to biology, geology to zoology. Allah says:

“With the clear proofs and the Books. And We sent down to you the Remembrance, that you may make clear to mankind, what has been sent down to them and that they may reflect.” (Surah An-Nahl 16:44)

The Book of Allah is like an ocean. Muslims believe that the Quran is inimitable, i.e., no human speech can match the Quran in its content and form. There are 114 chapters (surahs), and 6,236 verses (ayahs), containing 99,464 words made up of 330,113 letters. Five mosques have been Quran namely Masjid e Aqsa, Masjid e Haraam, Masjid e Nabwi (PBUH), Masjid e Zaraar and Masjid e Quba.  Allah says:

“And this is a Book which We have revealed as a blessing: so follow it and be righteous, that ye may receive mercy.” (Surah Al-An`am 6:155)

The first Sura, known as “Surah Fatiha,” is the most recited and easiest surah of the Holy Quran. The Sura, which consists of seven verses, is repeated in daily prayers and on other occasions. The longest surah of the Quran is Al-Baqrawith 286 verses which is the second surah of the Quran while the shortest surah is Al-Kausar with only 3 verses. Surah Yasin is considered the heart of the Quran for its tremendous benefits for the believer.

There are countless facts about the Quran and its revelation some of which are shared over here:

The most read book throughout the world, The Holy Quran, is the last book of Allah (SWT) carrying the message of mercy, forgiveness and peace for all mankind. The Holy Quran was revealed more than 1400 years ago to the last messenger of Allah, Prophet Muhammad (PBUH) as the final word to call mankind towards the creator and share the truth about the universe with humankind.

The following are some facts found in the Quran:

The message in Quran shows us the way to spend our lives in accordance with the guidelines provided by Allah and to follow the teachings of the Prophet Muhammad (PBUH). Reciting Quran reveals many treasures of wisdom hidden in the Holy Book which draw us closer to believing in the oneness of God and the message of Islam. Allah says:

“(He) who obeys the Messenger then surely he obeyed Allah, and whoever turns away – then not We (have) sent you over them (as) a guardian.” (Surah An-Nisaa’ 4:80)

When you open up Quran and start reciting it, you’ll find many gems and inspirations that no one else could have found. It’s like being directly guided by a light source. The knowledge found in the Holy Quran is indisputable. The scientific facts revealed in Quran have been proven true and no one can refute the divine wisdom behind the verses of the Quran. The stories of prior Prophets and religions have also been proven true.