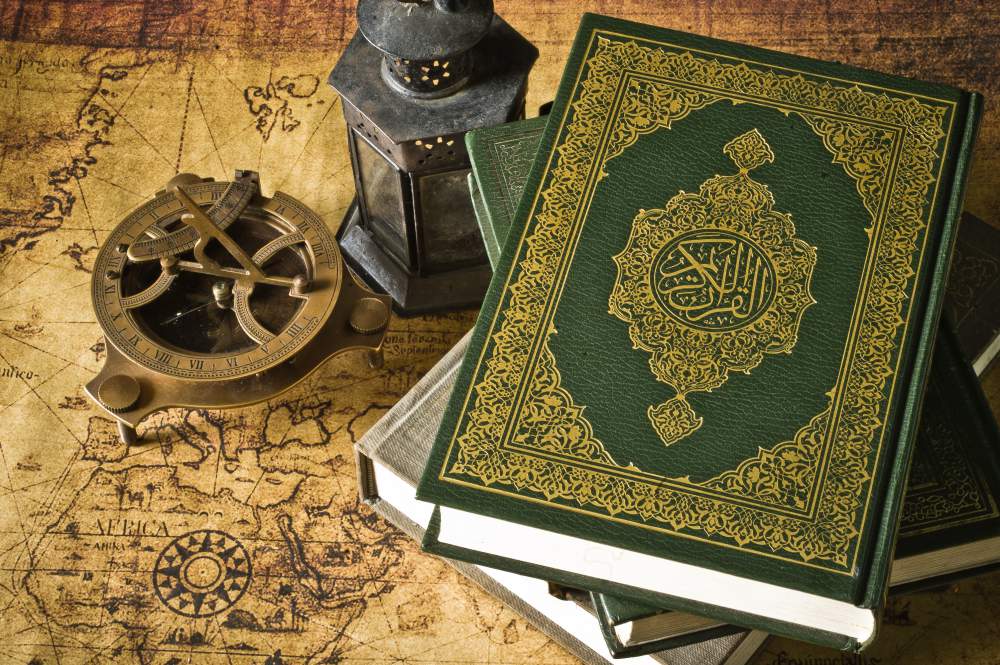 Arrogance or Pride is the blamable characteristic of a person that Allah Almighty disliked the most. Arrogance is the feature of Iblees and his followers in this world. We all know that the first one who showed arrogance towards Allah and His creation was the Iblees. Arrogance or pride is when an individual thinks too deeply about himself, and when he tends, moreover, to consider others as inferior to him, that is arrogance or pride. On the contrary, when one thinks of himself as small and insignificant is known to be modest and this characteristic is called modesty Allah says:

When someone considers others as superior to himself that is called humility. Allah loves those who possess these great qualities and disliked those who in any case have arrogance. Arrogance is disliked the most because it is a thick veil that hides one’s shortcomings from his view, and thus prevents him from removing them and attaining perfection. Arrogance leads people to the sickness of mind and incorrect behaviour. People who live in a state of pride and betrayal reside in a dark internal world. Allah says:

“And when are recited to him Our Verses, he turns away arrogantly as if not he (had) heard them as if in his ears (is) deafness. So give him tidings of a punishment painful.” (Surah Luqman 31:7)

A world is full of a sincere dread of losing, making a mistake, being humiliated, having stress, doubt, hatred, anger, and passion. Arrogant people’s behaviour is always expected to make them appear more valuable and superior in the eyes of other people in other words they feel superior to others. Allah Almighty turns the arrogant people away from being guided with his signs.

Here are some common effects of arrogance on the soul:

Arrogance leads people to the sickness of mind and incorrect behaviour. People who live in a state of pride and deception inhabit a dark internal world. Arrogant people’s behaviour is always intended to make them appear more valuable and superior in the eyes of other people. For this reason, they have an excessive fear of making mistakes. They seek to ingratiate themselves with others for which reason they keep every moment under control and are careful to behave in a determined manner at all times. Allah says:

“And (will) call out (the) companions (of) the heights (to) men whom they recognize by their marks saying, “Not (has) availed [to] you your gathering and what you were arrogant (about).” (Surah Al-A`raf 7:48)

They are therefore constantly “on tenterhooks.” Their behaviour is never sincere and genuine. They always dread the prospect of behaving incorrectly. They think they will never make a mistake. When told that they have made an error, they immediately try to absolve themselves of any blame. The situation of such people is described in these terms in these verses: Allah says:

The arrogant person dislikes immensely. When criticized, their facial muscles tense up, and their expression dulls. They are dismayed by concern about damage to their prestige. They assume that, if they are criticized, they will be ridiculed or humiliated by others. Their gestures are no longer natural, and sudden rises and falls can be heard in their tone of voice. Allah says:

They, therefore, live in a constant state of discomfort. Ultimately, they never find peace and contentment. Arrogant people engage in exaggerated and attention-seeking behaviour in the way they walk, talk and look. In the Qur’an Allah has stated that arrogance is a great failing: Allah says:

Arrogant people imagine that every characteristic they possess belongs to them. For example, they imagine that their intelligence stems from themselves. Instead of realizing that it is a blessing bestowed on them by Allah and giving thanks for it, they regard it as something to be proud of. Allah says:

“Whoever Allah lets go astray then (there is) no guide for him. And He leaves them in their transgression wandering blindly.” (Surah Al-A`raf 7:186)

By overestimating this attribute in their own eyes they belittle and disparage those around them. As a result of this behaviour, their associates find them unattractive and repellent. That means that arrogant people never have true, honest friends who feel genuine affection for them. They also find it difficult to demonstrate affection for others. Allah says:

They always want to be the object of love and affection, because in their own eyes they are superior to everybody else. This state of mind leads to another behaviour defect: envy. They envy the beauty, intelligence, reason, moral values or worldly goods of others. Allah says:

Allah has given a troublesome mood to these people who are grabbed by the sickness of pride. In the same way that arrogant people gain nothing but trouble, sorrow and unhappiness in the life of this world, they also forego the Hereafter and, most important of all, the love of Allah. The arrogant person or pride likes that people should stand up for him, whether on his coming or while he is sitting, does not like that anyone should sit or walk beside him. Allah says:

“Allah mocks at them, and prolongs them in their transgression, they wander blindly.” (Surah Al-Baqarah 2:15)

Arrogant people live in a constant state of discomfort due to which they never find peace in life. When pride finds its way into the hearts of Muslims, it quickly affects the way one talks, act and treats others. May Allah Almighty keep us all away from this disease of arrogance and pride! Ameen