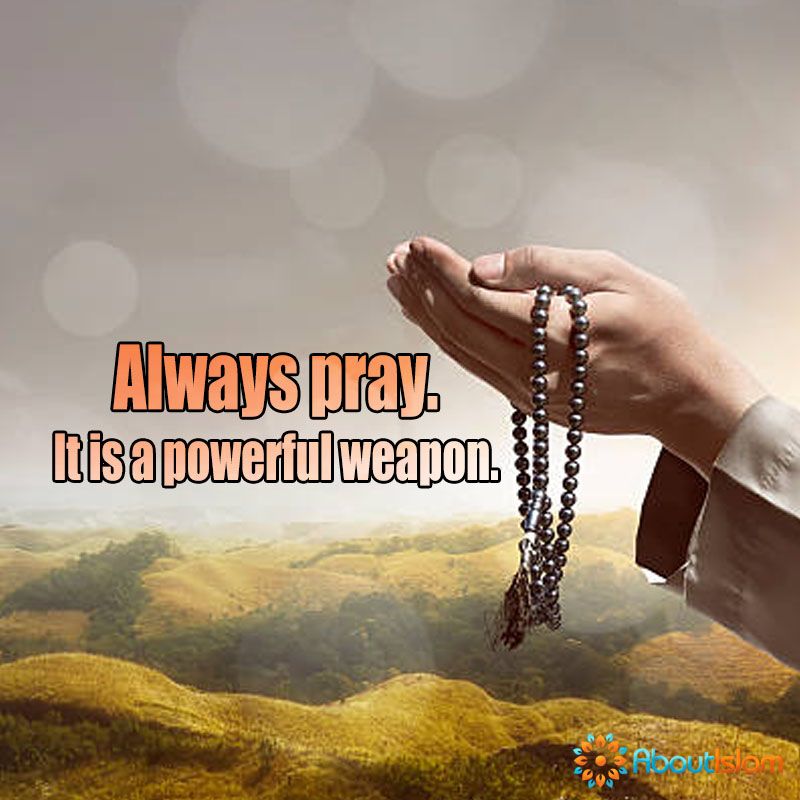 The Muslim has to protect himself against the devils among the evil jinn and mankind, by having strong faith in Allah and by putting his trust in Him and seeking refuge with Him and beseeching Him, reciting the prayers for protection narrated from the Prophet (peace and blessings of Allah be upon him), reciting al-Mu’awwadhatayn [the last two surahs of the Quran], Surat al-Ikhlas, Surat al-Fatihah, and ayat al-Kursi. Allah says:

“O you who believe! Enter perfectly in Islam (by obeying all the rules and regulations of the Islamic religion) and follow not the footsteps of Shaytaan (Satan). Verily, he is to you a plain enemy.” (Surah Al-Baqarah 2:208)

“And verily, those who disbelieve would almost make you slip with their eyes (through hatred).” (Surah Al-Qalam 68:51)

Many Muslims do their best to believe that the evil eye does not exist. Maybe because on a logical level, believing such may translate to believing that there is something more powerful than Allah (SWT).

What is the evil eye?

The evil eye comes from a look of admiration that a person has for another. When you see something that you like in another, even if you are not jealous of them or anything, you may inflict them with the evil eye and cause that thing you admired to be destroyed. Allah says:

For example, a recently married couple who just had a baby may be infected with the evil eye by someone who simply came to visit and loved their home decor, or admired how cute the newborn is. From this admiration of the beauty in their lives, the visitor could infect the couple and their child with the evil eye. Allah says:

This, of course, does not happen in every instance where someone admires or likes something in another. But this is to show the most common ways through which people are afflicted with the evil eye. It is also possible to inflict oneself with the evil eye unknowingly or to be inflicted by a Jinn. But these two ways also revolve around a person receiving a look of admiration that can negatively harm him/her. Allah says:

“(The) recompense (of) an evil (is) an evil like it. But whoever pardons and makes reconciliation, then his reward (is) on Allah. Indeed, He (does) not like the wrongdoers.” (Surah Ash-Shura 42:40)

Accepting the presence of the evil eye does not mean that one disbelieves in Allah (SWT); but to protect ourselves from being afflicted by the evil eye, some duas have been given to us from the Qur’an and Sunnah.

Duas against the Evil Eye

These duas are to protect a person against the evil eye. Except for the one that will be mentioned last, they are not the cure for someone who has already been afflicted with the evil eye. Because the latter will involve a long process of making the ruqya dua in an attempt to cure the afflicted. That said, here are some duas from the Holy Qur’an and Sunnah of Prophet Muhammad (saw) that serve as a form of protection for us against the evil eye.

1. Praising the goodness in another

We certainly can’t help it, or stay away from admiring people or giving them compliments, just because we do not want to afflict them with the evil eye. Your friend who got the dream job, your younger sister getting married, or that sister at the masjid with the nice abaya.

Good things happen to everyone and it is good to be happy for them, or yourself. This is why whenever we see something that we like or appreciate in a person or ourselves, we are encouraged to say “maa sha’a Allah”, “Allahumma barik”, “tabarakAllah”, etc. All of these phrases thank and glorify Allah (SWT) as the Creator of that thing which you admire and they ask for the blessings of Allah (SWT) on you or the person that you are admiring. Allah says:

There was an interesting case of a Companion of the Prophet (saw) who took off his clothes to take a shower, and another Companion commented on how beautiful his body was. The Companion who wanted to take a shower instantly fell ill, and when this matter was referred to the Holy Prophet, he said: “Why does one of you kill his brother? Why did you not say, “May Allah bless you?” (ta baraka-llah) The evil eye is true. Do wudu from it.” (Muwatta Malik)

The Messenger of Allah (saw) used to seek protection against the evil of jinn and the evil eyes till Surat Al-Falaq and Surat An-Nas were revealed. After they were revealed, he took to them for seeking Allah’s protection and left everything besides them. (At-Tirmidhi)

The two surahs of Falaq and Nas, along with Suratul Ikhlas (Qur’an 112) are some of our best protections against the evil eye and any evil that can befall a person. The Prophet (SAW) taught his companions to recite these three chapters of the Qur’an thrice every morning and evening, saying that it will suffice us in all aspects of our lives. Allah says:

“Evil (as) an example (are) the people those who denied Our Signs and themselves they used to wrong.” (Surah Al-A`raf 7:177 )

A good way to incorporate these duas into our lives is to recite them as soon as we wake up, as part of our early morning routine. As Muslims, we should wake up to thank Allah (SWT) for restoring our souls to us after sleeping, then recite the duas that protect us for the rest of the day

(I seek refuge for you both in the Perfect Words of Allah, from every devil and every poisonous reptile, and every evil eye)”. (Sunan Ibn Majah)

This was the dua that Prophet Ibraheem (as) used to make for his sons, and also that which Prophet Muhammad (saw) used to make for his grandchildren, Hassan and Hussein. This is a dua against the evil eye, especially for children, and for Muslim parents and caregivers, we should endeavour to recite this dua for the children every day even if they are old enough to recite other duas against the evil eye by themselves.

This is a prayer that angel Jibril (as) performed on Prophet Muhammad (saw) when he was ill. This shows that this prayer may be more of healing for the evil eye, and not necessarily a protection against it.

This is handy for us to know and be able to recite so that it can be beneficial if one ever feels as if they could be afflicted with the evil eye. Although there are various ways of treating the evil eye and anyone who feels afflicted should always consult a local Imam for assistance. Allah says:

Overall, we as Muslims need to continue to strive to turn to Allah (SWT) for protection using only the means that have been taught to us by the Holy Prophet Muhammad (saw) and the Holy Quran. Because as we believe and affirm with our Shahadah every day, there is no power more supreme than that of Allah (SWT).:

The evil eye is referred to as ‘Al-ayn’ in Arabic, which is the incidence of a person causing harm to another – consciously or unconsciously – with his eye. It may start with the person just liking or appreciating something in another individual, but the feeling may fester into more negative feelings of jealousy and sheer envy, which may end up harming the other person. Allah says:

The harm of the evil eye may be proportionate to the level of jealousy and malice that resides in the heart of the envier. However, it is important to note that the evil eye cannot be cast without the Will of Allah (SWT) and so, the only protection from the evil eye lies in the refuge of Allah (SWT). The evil eye can essentially be cast by anyone, even a person’s loved ones, which may be an unconscious consequence on their part. Hence, it is pertinent for every one of us to take the necessary steps to protect ourselves from the evil eye of those around us.

According to the prophetic tradition, the greatest means of protection against the evil eye lies in the recitation of the following:

Make it a habit to recite Surah al-Falaq, Surah An-Naas and Surah al-Ikhlaas in the morning and the evening every single day. According to a hadith: The Prophet said:

“Qul Hoo wa Allahu Ahad’ and ‘Muwaidaitain’ [al-Falaq and An-Naas] when you enter the evening and when you wake up in the morning three times and it will protect you from everything.” (Tirmidhi 3575)

A person must engage in the remembrance of Allah (SWT) (Dhikr) as much as he/she can during the day and the evening, especially before going to sleep. Allah (SWT) has given His followers the tools to combat the effects of the evil eye and we should make it a habit to implement those tools in our daily lives to prevent the evil eye from affecting us and our families.