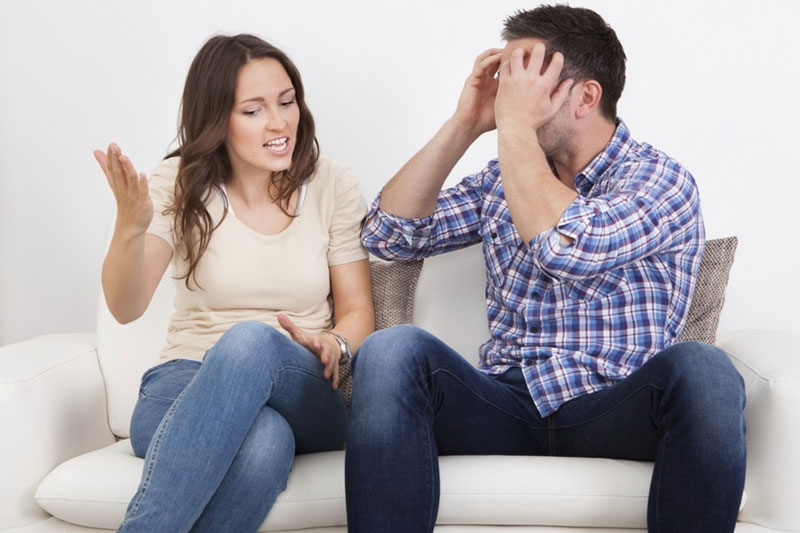 Marriage is a beautiful thing which is considered something very precious through the process by which two people make their relationship public, official, and permanent, and with an obvious recognition by both people and their family, as it’s said to believe that it’s the marriage between the families and not just the two people. Allah says:

A bond that is supposed to last until death do them apart, but in practice is increasingly cut short by divorce. Well, a lot can happen in a few decades. However, there are right and wrong ways to do such a serious thing. Marriage is an area where religion and civil law often seem to conflict. Allah says:

Marriage is prescribed by Allah Almighty. It is the lawful union of man and woman based on mutual approval. The Holy Quran uses the word “Nikah” for this union of a man and a woman. Its literal meaning is getting involved with each other just like rainwater absorbs in the earth. Allah says:

So, the Quran call husband and wife equal partner. It means that both are fundamental to each other in a family union. It is clear that in the absence of compatibility, family life will not be balanced and healthy.

There are certain rules which should be followed and if not, then the divorce is invalid nonetheless…

There are a lot of reasons why a couple might choose to get divorced. If these couples were married within the rites of Islam, or if they are devout Muslims, these are the 10 things they should know.

There has been much misinterpretation and propagation of mistruth about a woman’s rights in the matters of marriage and divorce. It is only with self-education and awareness of the Quranic verses that both men and women can come to know the truth of what Allah Almighty has prescribed and to evaluate the scholarly explanation firmly to ensure that the spirit of justice is carried out: Allah says:

“O Prophet! When you divorce [the] women, then divorce them for their waiting period, and keep count (of) the waiting period, and consciously revere Allah, your Lord. (Do) not expel them from their houses, and not they should leave except that they commit immorality clear. And these (are the) limits (of) Allah. And whoever transgresses (the) limits (of) Allah then certainly he has wronged himself. Not you know; perhaps Allah will bring about, after that, a matter.” (Surah At-Talaq 65:1)

Divorce is known as ‘Talaq’ in Islamic Law. It is not merely a word that fascinates others, but it dissolves the purest relationship between a husband and a wife. Talaq in its original sense means ‘repudiation or rejection of marriage’, but in Islam, it means a termination of the contract of marriage forthwith. Allah says:

“Perhaps his Lord, if he divorced you, [that] He will substitute for him wives better than you submissive, faithful, obedient, repentant, who worship, who fast, previously married and virgins.” (Surah At-Tahrim 66:5)

When the spouses, each one of them, dislike each other and the wife offers her dowry or some other property for the man to divorce her, that is called Mubaara’ah divorce. There were a few important things to remember, but hope you would never need it and would go on living a healthy married life. Insha’Allah and Ameen.