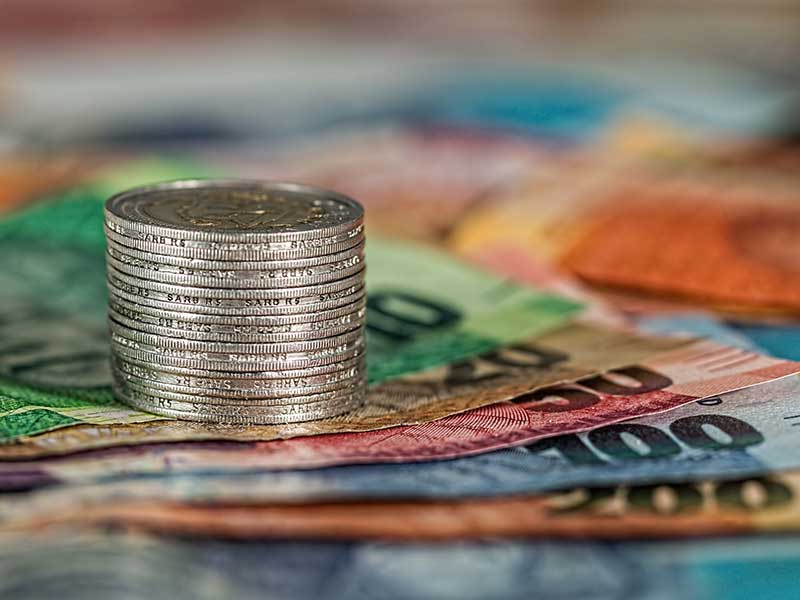 Islam has encouraged men to earn their own provision and provide for their families. The condition is that the earning has to be according to the Shari’ah. These rules can be found under the heading of trade in the books of jurisprudence. Interest is amongst those conditions which all dealings must be free from. Allah says:

“And for their taking (of) [the] usury while certainly they were forbidden from it and (for) their consuming wealth (of) the people wrongfully. And We have prepared for the disbelievers among them a punishment painful.” (Surah an-Nisa 4:161)

If dealing in riba is so punishable, why do many Muslims fall into this sin and take the issue so lightly? The Meaning of Riba. Riba is an Arabic noun derived from the verb Raba, meaning ‘to increase’, ‘to grow’, and ‘to exceed’. It includes interest that is paid by banks or on loans such as car loans, home loans or credit card debt.

Proof that Riba is Haram

There are many proofs showing that riba is haram and one of the most serious sins in Islam. For those with true faith in Allah and the Qur’an, this clear verse prohibiting riba is sufficient. Allah does not declare war on anyone except those who deal in riba:

“O you who believe[d]! Consciously revere Allah and give up what remained of [the] usury, if you are believers.” (Surah Al-Baqarah 2:278)

Why is Riba Haram?

The first and foremost reason riba is haram is that Allah declared it so. It is based on Allah’s infinite wisdom that He deems an action to be obligatory or prohibited, prescribing matters in man’s best interests, in this life, and in the Hereafter, as He is the All-Wise, All-Knowing. The scholars of Islam have suggested the following reasons as to why riba is haram: Allah says:

“Not on the Messenger except the conveyance. And Allah knows what you reveal and what you conceal.” (Surah Al-Ma’idah 5:99)

Whole nations, dozens of them, large and small, have foreign debts so large that their riba payments on these debts are a crushing burden on the entire country. Debt kills. Some 11 million children die each year around the world due to conditions of poverty and debt.

Where a riba-based market fails, Islamic financial institutions do not suffer the same consequences since the risk is shared by both parties. Lenders will be more careful, as they also share the risk of losing money if the borrower cannot pay back the original sum. Given all the problems that riba creates, it is no wonder Islam prohibits such a detestable act. Allah says:

“O you who believe! Do not devour Riba (e.g. interest), making it double & redouble, and be careful of (your duty to) Allah, that you may be successful.” (Surah Al ‘Imran 3:130)

Riba is haram in all of its aspects, as the Prophet (peace be upon him) said

How can I avoid Riba?

Living in a capitalist society makes it difficult to completely avoid riba. However, this should not be used as an excuse to freely indulge in it. An obvious way to steer clear of this evil is to not take out a loan that involves paying riba. Other solutions include:

“Then when they have reached their term, then retain them with kindness or part with them with kindness. And take witness two men just among you and establish the testimony for Allah. That is instructed, with it, whoever [is] believes in Allah and the Day the Last. And whoever consciously reveres Allah, fears Allah, He will make for him a way out,” (Surah At-Talaq 65:2-3)

With regard to the interest that the bank has given you, do not return nor consume it. Rather, spend it on charitable causes, such as giving it to the poor, buying disposable items (like toilet paper) for Islamic centres and mosques, and helping debtors. However, do not expect a reward for this. Allah says:

“Those who consume [the] usury, not they can stand except like stands the one who confounds him the Shaitaan with (his) touch. That (is) because they say, “Only the trade (is) like [the] usury.” While has permitted Allah [the] trade but (has) forbidden [the] usury. Then whoever – comes to him (the) admonition from His Lord and he refrained, then for him what (has) passed, and his case (is) with Allah, and whoever repeated than those (are the) companions (of) the Fire, they in it will abide forever.” (Quran 2:275)

It is apparent to us that interest is haram (prohibited). How could anybody even take the time out to think about a matter in which Allah has declared war on the user and his Beloved Prophet has cursed him? As sensible people, we can understand that what our Creator has chosen for us is for our own prosperity and benefit.