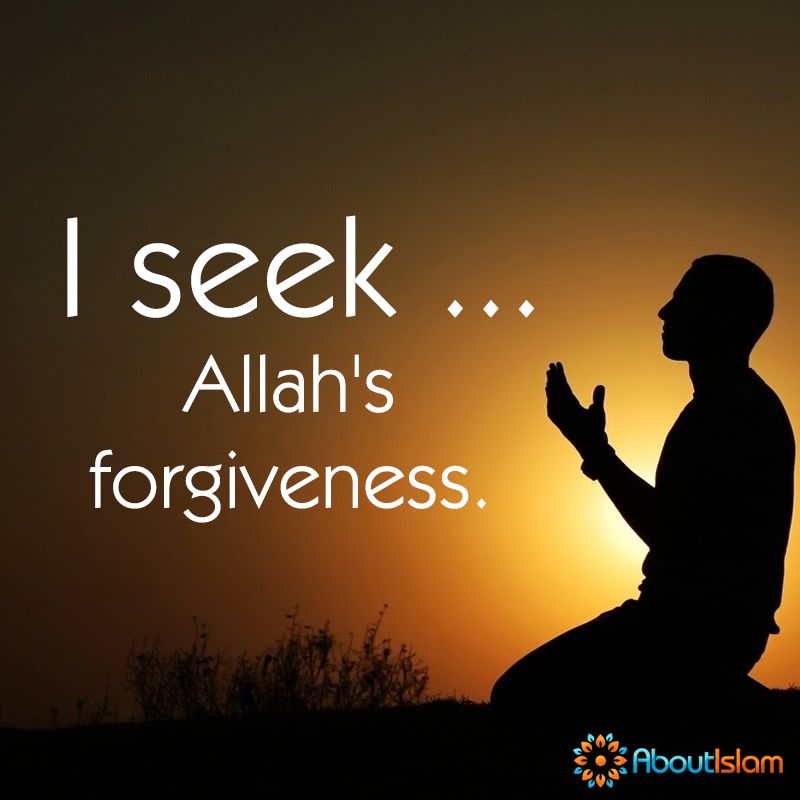 The Muslims believe that the guidance in the Quran is for all time and all people. The Quran places emphasis on the oneness of human beings. It introduces the idea of common human origin and ancestry at four different places and says that humans have their origin in a single cell or soul. Paradise’s matchless blessings, and our Lord’s admonitions and warnings to humanity. Allah says:

Allah sent down the Quran as a guide to humanity and conveyed the simplest and the best way to lead one’s life. The verses give us the good news that Islam is easy to practice: According to the Quran, Allah has laid down the solution of every human problem in the Qur’an very clearly. Quran says:

The Qur’an is a clear admonition to people of all ages and cultures. However, some people refer to unreliable sources, rather than the Quran, which cause them to believe mistakenly that Islam is difficult. The basic reason behind this attitude is their incomplete knowledge of Islam. In our own day, many people remain utterly unaware of the facts conveyed by the Quran, such as the existence of the Hereafter, eternal life in Hell, Allah says:

“Indeed, this, the Quran, guides to that which (is) most straight and gives glad tidings to the believers – those who do the righteous deeds, that for them (is) a reward great.” (Surah Al-Isra` 17:9)

To read and comply with the Quran is one of a Muslim’s most important responsibilities. Allah causes people to grasp the Quran, and only those who are guided by Him can understand the full meaning of its verses. He also promises guidance to the sincere servants who turn to Him. Those who assert that the Quran is hard to understand seek to prevent people from reading it, turning to Allah, and living by its values. However, Allah states in many parts of the Quran that it is easy to understand:

The function of guidance is to help a person formulate and accept stimulating:

The Quran’s morality is the only way of life that befits human nature. Allah, the Creator of man from nothing, is the One Who best knows people’s needs, the forms of worship they can perform, and the ways that lead to a tranquil and peaceful life. Apart from the Quran, its judgments and practices are also very easy. However, the Quran was sent down so that people could read it and take admonition. Allah says:

The Quran advises people to keep their eyes and hearts open, not to act blindly, to contemplate, to study the earth, the skies and those between them, to have the knowledge, to study the states of the previous nations and countries and to draw lessons from them.  Allah does not impose on any self any more than it can stand. For it is what it has earned; against it, what it has merited. Allah does not take us to a task if we forget or make a mistake. Allah does not place upon us a load like the one You placed upon those before us!

The Quran is, accordingly, guidance, a shred of evidence, discrimination between right and wrong and a manifest light for the people to guide them aright and help them in all their needs. All Muslims are responsible for presenting the easiness of Islam (which is its very essence), reconciling people’s hearts to the Quran and Islam, instructing people in the Quran and the Sunnah of our Prophet (saas), and making them the sole guide of one’s lifeThe Quran places great emphasis on the dignity of human beings regardless of their gender or race or even status. Allah says:

“And among (the) people (of) Musa (is) a community (which) guides with truth and by it establishes justice.” (Surah Al-Araf 7:159)

The Quran teaches people to act in accordance with vital necessities, to consider this even when one is doing a favour and to do everything duly and on time. The Quran advises us to be kind and generous to people but not to be so generous as to become poor and needy; it also warns people not to violate others’ rights while enjoying personal freedom and rights. Dignity comprises rights and duties. It means that all human beings are created equal by the One Creator, and no one is superior to another on the basis of his or her birth or family or tribe. Allah says:

The Quran teaches people all of the vital rules of the real system that contains all phases of the social and civilized life, from the family life and the mutual rights and duties of husband and wife to international relations, from greeting to entering houses by getting permission. The Quran repeats the message several times that the purpose of human efforts is to enable humans to dwell in an abode of peace. Allah says:

“If you desire [for] their guidance, then indeed, Allah (will) not guide whom He lets go astray, and not (are) for them any helpers.” (Surah An-Nahl 16:37)

The Quran orders people to keep their vows, to act honestly in trade, to help the poor, to mediate between cross people, to act justly, to give jobs and tasks to those who are qualified and to work; it also advises people not to believe every piece of news they hear without searching whether it is true or not. Is it imaginable that it would not guide them aright in its own matter, while it is their most important need? Allah says:

Thus, the message of the Quran is universal and eternal. The divine sets the standards through messages delivered to human beings. It was left to individuals to seek the path of unity, dignity, universality, justice, and peace not the path to argue with each who is better than the other or who would qualify for the grace of God and who would not. Islam teaches that humans are born spiritually neutral, perfectly capable of obeying God’s requirements completely and that they remain this way even after they’ve personally sinned. Allah says:

“How (shall) Allah guide a people (who) disbelieved after their belief and (had) witnessed that the Messenger (is) true, and came to them the clear proofs? And Allah (does) not guide the people [the] wrongdoers.” (Surah Al-Imran 3:86)

The Quran contains principles and rules that concern and elevate gradually everybody, from primitive people to scholars and philosophers, from tradesmen to ascetic people, from the rich to the poor. The Quran states the existence, oneness, attributes, power, and magnitude of Allah, the vastness of His mercy and pardon, the necessity of reliance on and trust in Allah, worshipping Him, and thanking Him for His bounties.