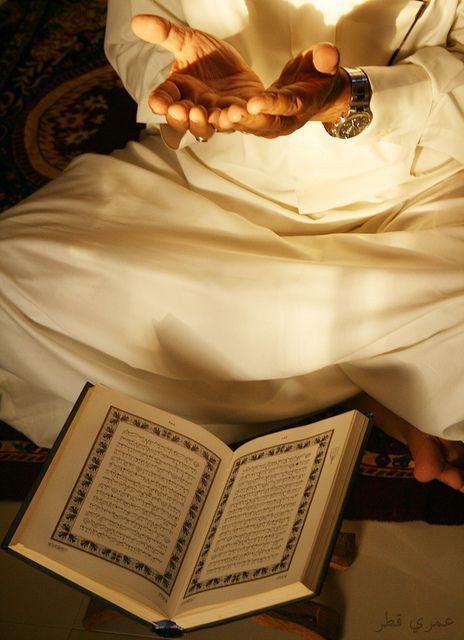 Lust is used to attract benefits and anger is used to keep away loss. If one did not have any lust or desire he would not go after the things that his body needs. According to Islam, the institution of marriage represents a sublime manifestation of the Divine Will and Purpose. Lust and anger are two traits, two powers that Allah put inside man. The continuation of mankind is dependent on these two traits. Allah says:

“And not (it) is for a believing man and not (for) a believing woman, when Allah has decided and His Messenger a matter that (there) should be for them (any) choice about their affair. And whoever disobeys Allah and His Messenger certainly, he (has) strayed (into) error clear.” (Surah Al-Ahzab 33:36).

One of the most fundamental aspects of human nature is the need to satisfy sexual urges. It is an undeniable part of the human condition and has both constructive as well as destructive potential.  Whenever you look at a handsome man or a beautiful woman, we absentmindedly staring them in awe. On the first second, it’s okay, but if we hold the gaze any longer it will become lust. Avoid looking at others for too long so that there is no time for negative thoughts to enter your mind. Allah says:

Sexual desires are also necessary for the prolongation of human life. Nobody would get married if sexual desires did not exist because married life has its difficulties and bad times. For this reason, there must be a desire, a lust in man for him to marry and have children. So, sexual desires are necessary for the continuation of human life. Thus, we must gauge the context and sometimes make the hard choice between two wrongs or the lesser evil principle. Allah says:

Islam never forbids a Muslim to have sexual desire for another, as long as it remains within the boundaries Allah SWT has set. A Muslim can have a sexual desire only to their legal partner through marriage. But to have lust while you are still single is considered a sin and will drive someone away from Allah SWT. Today, it is easier to have haram relations, harder to get married, and sexual stimuli inundate our society.

“Marriage is the ‘price’ men pay for sex, and sex is the price women pay for marriage.”

Allah SWT created human beings along with sexual desire. It is to say, sexual desire is something that can never be gotten rid of someone. As people get older, it is easier for them to have their sexual desire arising and it’s hard to go against it. But then again, it defines the real quality of a Muslim. Whoever succeeds in holding their sexual desire will gain many blessings from Allah SWT, both in the world and hereafter.

Here is some type of lust in Islam:

How to Prevent Lust in Islam:

Allah SWT has commanded the rule of dressing in Islam, both for men and women. The certain parts that are allowed to be shown in public have been defined so that the rest that is not mentioned must be covered. But in the modern era, many women are wearing provocative clothes that expose their private parts to the public. Promiscuity or Zina in Islam is a highly unforgivable sin, Islam, unless a Muslim shows deep repentance of what they have done. It is the ultimate form of someone unable to contain their lust, which leads them to the most horrible act in Islam. Allah says:

There are many other types of lust in Islam, and it often is little things. As long as your sexual desire awaken, that its lust. So whenever the desire seems to appear, immediately remember Allah. This is an important distinction, especially when Muslims feels overwhelmed by their lustful appetites. Instead of revelling in shame and guilt or, worse, abandoning faith, the individual reorients toward Allah again by asking forgiveness: Allah says:

“But whoever repents after his wrongdoing and reforms, indeed, Allah will turn to him in forgiveness. Indeed, Allah is Forgiving and Merciful.” (Surah Al-Ma`idah 5:39)

Islam not only prohibits the practice but provides practical measures to help the believer. One example here is that a lustful gaze is prohibited not only between individuals of the opposite sex that are not married to each other but also among individuals of the same sex. Allah says:

According to Islam, the concept of a “gay marriage” is a modern aberration that seeks to legitimize homosexuality and shows a lack of understanding about the concept of marriage, its purpose and its impact on society as a whole. Homosexual acts are prohibited in Islam as in several other religions. God condemns homosexual behaviour explicitly in the Quran: Allah says:

Lustful acts are not damning in Islam, per se, but considered behaviours done under the influence of Shaytan, or Satan and, therefore, in error. When a Muslim indulges in lustful behaviour he or she is forgetting Allah and, instead, following the suggestions of Satan. Allah says:

For Muslims to better adhere to the precepts of their faith and draw closer to Allah, they must gain control of their many wayward behaviours including lust. To do so, Muslims must temper their naps. Allah says:

“The Shaitaan promises you [the] poverty and orders you to immorality, while Allah promises you forgiveness from Him and bounty. And Allah (is) All-Encompassing, All-Knowing.” (Surah Al-Baqarah 2:268)

After knowing the type of lust in Islam and how to prevent it, knowing all the boundaries about what is allowed and what is forbidden becomes clear. As a good Muslim, let’s stay within the limit and not cause the wrath of Allah SWT. Though lust in Islam is considered wrong and not in keeping with the values a Muslim ought to cherish, lust and desire are not considered abominations that indicate a lack of faith. Instead, lust is treated as a heedless pursuit that ought to be tempered by fasting when the need arises and through diligent remembrance of Allah’s grace and forgiveness.