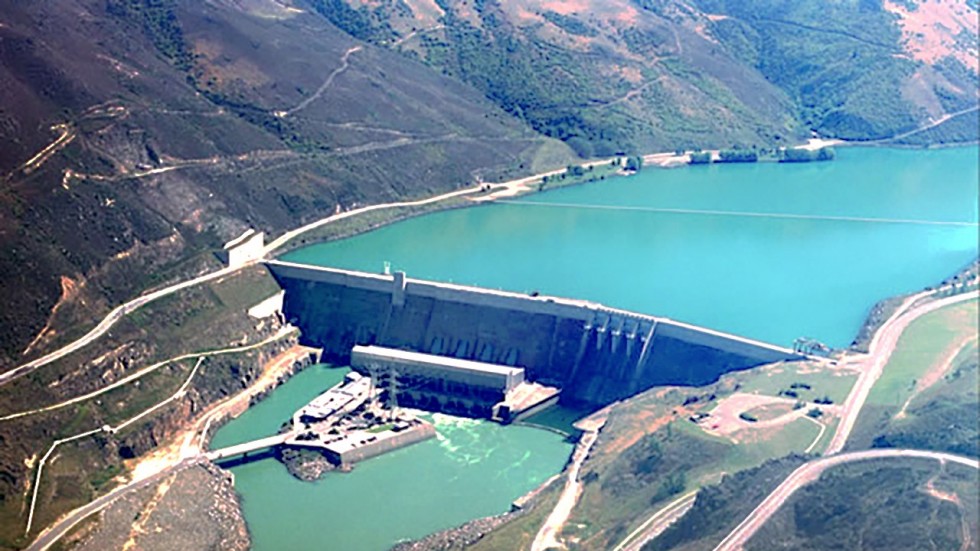 Pakistan is one of the most water-stressed countries in the world and is on the verge of being classified as water scarce. This is an existential threat to Pakistan as reduced water availability will hobble its modest economic growth. Specialists have estimated that because of a lack of storage capacity and infrastructure (read dams), 30 MAF water discharges into the sea during the flood season, causing a loss of $14 billion annually to the country. For a country that uses nearly 90% of its water resources for agriculture and depends on the sector to remain buoyant, this is ridiculous. What is more ridiculous is that we have known this for decades and have still not been able to build dams to stem the tide.

Pakistan has a water storage capacity just for 30 days. Given the harsh climate of Pakistan, experts recommend that Pakistan should maximise it to 1000 days. 10% of the rural population is living without access to water. With a growing population and declining availability of water per person, the demand-supply gap will widen further in the near future. This will lead to inter-provincial as well as regional conflicts.

The role of regional politics too cannot be denied in aggravating Pakistan’s water woes as the relationship dynamic with India determines the flow in the western rivers since, and as a corollary, this has implications for internal politics vis-à-vis distribution of water within the provinces.

The federal and provincial governments must sit together and draft a comprehensive water management plan. They can either fight over the location of dams and economic allocation now, or fight with each other for mere physical survival in the decades to come. At the least, the state should make it its responsibility to inculcate water sense among citizens to avoid wastage.
nation