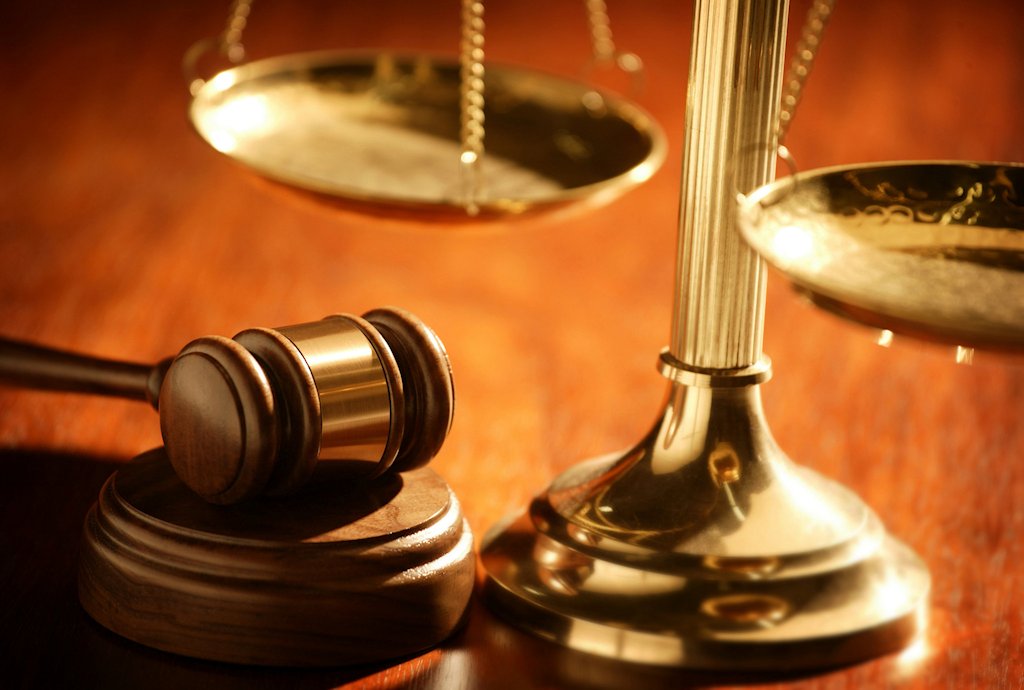 The rule of law, which distinguishes a civilised society from an uncivilised one, is indispensable but not a sufficient condition for the elimination of corruption. In an uncivilised society, the law of the jungle or the right of might prevails. In such a society there is no security for the weak and the poor who live at the mercy of the powerful and the rich. On the other hand, in a civilised society, dealings between the individuals as well as between the individual and the state are governed by laws which establish the rights and the obligations of each side. Corruption, when it takes the form of misuse of state authority and resources for personal gains, generally implies a violation of the law of the land. Its antidote, therefore, is the rule of law which dictates equality of citizens before law and their entitlement to a fair trial and due process in case of any criminal charges or determination of their civil rights and obligations.

But for the sake of justice and social harmony, laws must also be fair and equitable reflecting the moral values of the society. Corruption can also take place under the cover of unfair laws which allow the elite to rob the resources of the country for their personal benefits. A glaring example of such “legalised corruption” is the practice in Pakistan of the allotment of residential and commercial plots, and agricultural land by the government to civilian bureaucrats and armed forces officers at throwaway prices. This amounts to taking the money out of the pockets of the masses, who are the real owners of the state’s resources, and giving it to the rich and the powerful. A modern welfare state is supposed to bring about redistribution of wealth in favour of the poor. Ironically, in Pakistan, the state apparatus and laws are being exploited by the powerful sections of the society to further enrich themselves at the expense of the poor. So eradication of corruption also requires the promulgation of fair laws in the interest of social and economic justice.

Corruption thrives in an environment in which the rich and the powerful are treated differently from the way in which the law is applied to the poor and the weak. Unfortunately, in Pakistan we are still far from the ideal of the rule of law in practice despite the constitutional provisions enjoining equality of citizens before law and equal protection of law. Consequently, the rich and the powerful are able to get away with serious violations of law whereas the downtrodden suffer at the hands of the police and the judiciary. This deplorable state of affairs calls for a radical reform of our police and judiciary so that the rule of law is established in practice and the masses have access to easy and quick justice.

Unfortunately, our leaders have done little to introduce the required judicial and police reforms and to ensure the rule of law in the country. The objectives of equality of citizens before law and their right to a fair trial have become the casualty of distortions prevalent in our legal and judicial systems. Daily reports bring to light instances in which those belonging to the elite of our society, whether feudal landlords, politicians, rich businessmen, civilian bureaucrats or armed forces officers, are able to flout the law with impunity because of their wealth and influence. This has notably happened in recent times when people charged with serious violations of law or even high treason were allowed to flee from the country on one pretext or the other. Those giving protection or support to such people are on a weak wicket when they clamour for the eradication of corruption despite the desirability of this goal.

The past record of even our judiciary has been far from perfect. We are all painfully aware of the way in which superior judiciary validated military takeovers in the country on flimsy grounds in the past. Hopefully, following the movement for the restoration of judiciary during and after General Pervez Musharraf’s military dictatorship, the superior judiciary will safeguard its independent character and take decisions on constitutional and legal issues on merit irrespective of influence of and pressures from powerful circles in the country. The superior judiciary must be cognisant of the fact that their decisions on important constitutional and legal issues would be carefully evaluated by the legal community and other sections of the society to determine whether the demands of law and justice were respected or not in their judgments.

The condition of the lower echelons of the judiciary, with which the common man comes into direct contact frequently in search of justice, is particularly deplorable. Corruption is rife at these levels allowing the powerful and the rich to take advantage of the weak and the poor in the society. There are unpardonable delays, on one pretext or the other, in the disposal of cases to favour the guilty parties. As the famous dictum goes, justice delayed is justice denied. One wonders why there are not strict time limits for the disposal of different types of judicial cases. The judges of the superior judiciary have failed so far to introduce reforms to make the working of our judicial system at the lower levels fair and to ensure that justice is available to the common man easily and in a timely manner. The situation has been further aggravated by the unprofessional conduct of some black sheep within the community of lawyers who, instead of upholding the sanctity of law, resort to physical violence and disorderly conduct in dealing with legal issues. It should be the responsibility of the Bar Associations to ensure that their members remain within the limits of law.

The reform of our police, whose high-handedness is proverbial, is as urgent as it is in the case of our judiciary. Our police system ideally should be independent of the influence of the elite and should function strictly in accordance with the provisions of law and the demands of justice. It should provide the protection of law to the poor and the weak in the society against the excesses on the part of the elite. A police station should be a place where a common man or a victim should feel the protective hand of the state and the law, and not a place to dread going to. The governments at provincial levels have generally failed to bring about reforms necessary for bringing our police system in line with the demands of justice and the requirements of modern times.

Corruption cannot be eradicated in Pakistan or anywhere else without establishing the rule of law. It is equally important that our laws should be fair and just in accordance with the principles of social and economic justice. Legalised corruption or corruption under the cover of unfair laws must end. Further, we must strengthen the moral foundations of the society through an educational system which promotes values of justice and fair play. Finally, all citizens irrespective of their position in the society must be held accountable for their part in violations of law. The institutions responsible for accountability should be independent and must carry out accountability across the board. Selective accountability, sometimes encouraged by anti-democratic forces or even by foreign enemy powers, in which some are punished while others belonging to powerful institutions are able to get away with serious cases of corruption or violations of law is a recipe for increased corruption and political instability in the country.
by Javid Husain