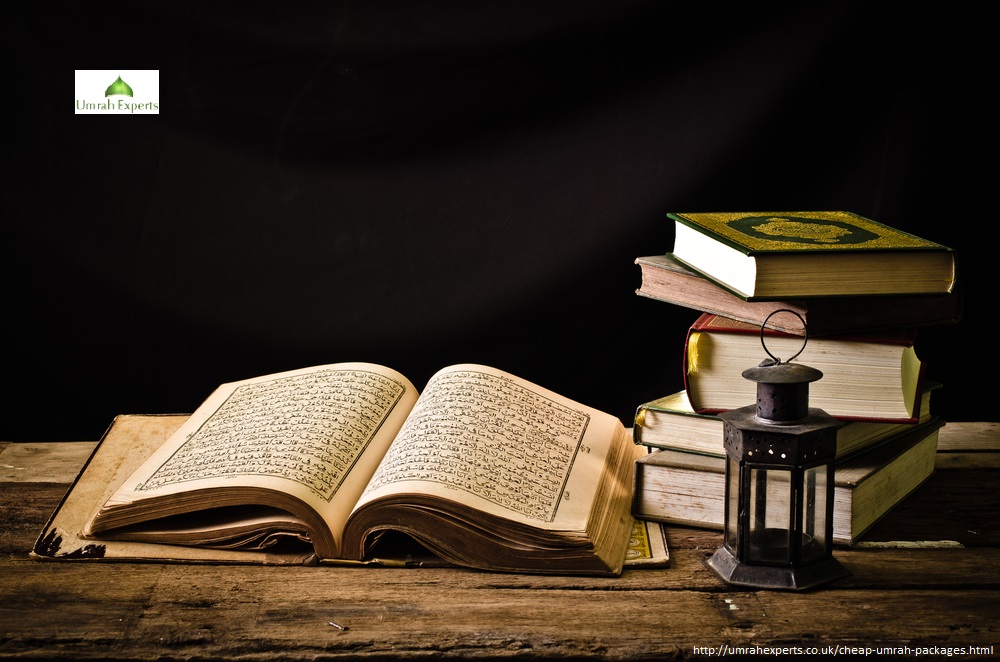 The Commandments are the well-known instructions, the essence of the Torah, which Allah revealed to Moses on Mount Sinai, peace and blessings be upon him. The commandments prohibit the major sins of idolatry, impiety, disrespect for parents, murder, theft, adultery, false witness, and envy. Allah said:

“O people of the Book, let us come to a common word between us, that we will not worship anything but Allah, we will not associate anything with Him, and we will not take one another as lords instead of Allah. But if they turn away, then say Bear witness that we submit to Allah.” (Surah Ali Imran 3:64)

The commandments are among the core teachings of Judaism and Christianity that are taught to children at an early age, and all of them are included within the teachings of Islam. Some believe these commands go back as far as the seven laws of Noah, peace, and blessings be upon him. Allah said:

“Fear Allah the Exalted more than anything else, hope in Allah more intensely than you fear him, and love for people what you love for yourself.” (Hilyat al-Awliyā 46930)

These common teachings can be distilled into two main principles: love for Allah and love for our neighbours. In other words, we should respect the rights of Allah by holding sound beliefs and performing acts of worship in the best manner, and we should respect the rights of people by treating them in the way we would love to be treated. All of the divine revelations throughout history are founded upon these two principles.

Only God’s path is straight. There is only One God. To believe that there is anyone else who shares the Divinity with Allah is Shirk, blasphemy and a major sin. Belief in Tawhid or the Oneness of Allah is the true, most logical and reasonable principle. All other beliefs in duality or multiplicity of gods have no foundation in truth, reason or reality.

A Muslim is prohibited:

“They are nothing but names you have named, you and your forefathers, for which Allah has not revealed any authority. They follow nothing but assumption and what their souls desire, yet there has already come to them guidance from their Lord.” (Surat al-Najm 53:23)

The last five are regarded as major sins, because prayer, fasting, paying Zakah, making the pilgrimage and enjoining good and prohibiting evil are Qur’anic duties.

In the Islamic view, these commandments contain what God wills for the life of all people. It has five orders and a similar number of prohibitions that define the relationship of man and his Creator, man’s obligations to his family, and commandments that order his social life. What follows are the ten commandments of the Quran and their relevance to modern life.