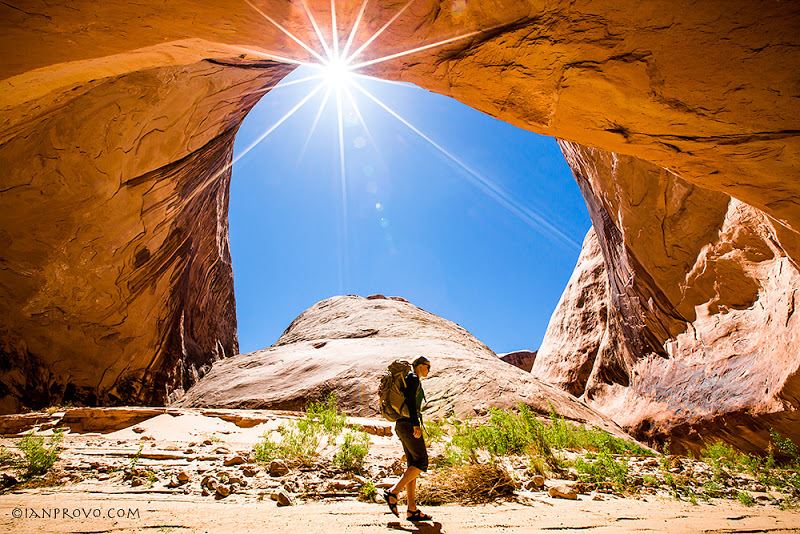 Capitol Reef National Park is in Utah’s south-central desert. It surrounds a long wrinkle in the earth known as the Waterpocket Fold, with layers of golden sandstone, canyons and striking rock formations. Among the park’s sights are the Chimney Rock pillar, the Hickman Bridge arch, and Capitol Reef, known for its white sandstone domes. In the north are the towering monoliths of Cathedral Valley.

Capitol Reef National Park is located a few minutes west of Torrey in the center of southern Utah. It’s accessible by air or car from Las Vegas, Salt Lake City, and Grand Junction. Here’s how we recommend getting to Capitol Reef.Located in south-central Utah in the heart of red rock country, Capitol Reef National Park is a hidden treasure filled with cliffs, canyons, domes and bridges in the Waterpocket Fold, a geologic monocline (a wrinkle on the earth) extending almost 100 miles.