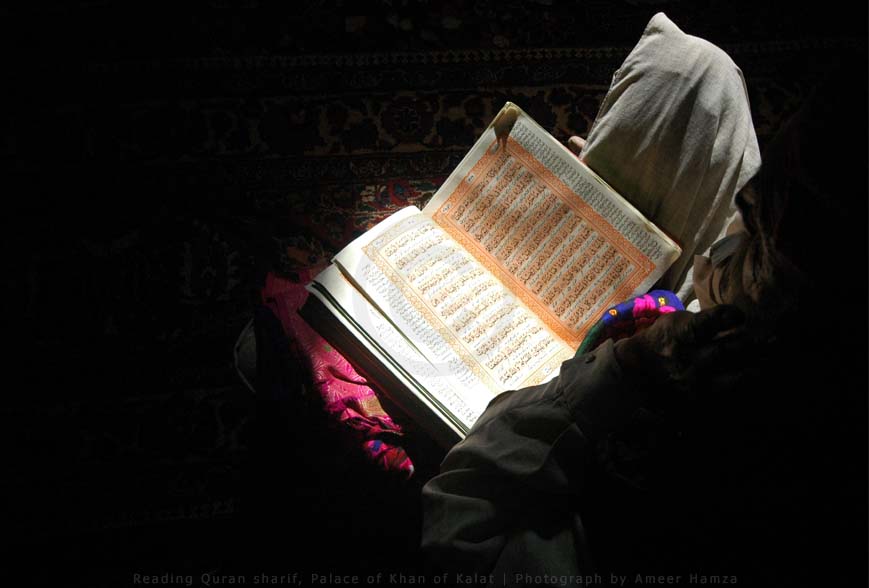 “The Prophet (Muhammad) believes in what has been sent down to him from his Lord and (so do) the believers.  Each one believes in God, His Angels, His Books, and His prophets.  (They say,) ‘We make no distinction between one another of His prophets… ” (Surah Al-Baqarah 2:85)

The religion that God established for all mankind is Islam, which means to submit or surrender. Islam is not limited to the revelation that was sent to the prophet Muhammad peace be upon him but was also the message of previous prophets. Therefore, the Qurʾan teaches that previous religions, such as Christianity and Judaism, in their authentic and original forms were based on the Oneness of God.

“Many prophets were sent to the world between Hazrat Adam, the first prophet and Hazrat Muhammad (PBUH). According to a sound narration, there were 124 000 prophets. 315 of them are Rasul. (Ahmad bin Hanbal, Musnad V, 266) According to another narration, the number is 224 000. Only 25 of them are mentioned in the Quran by their names. It is informed that not all of the names of the prophets were mentioned in the Quran. ” (al-Mumin 40/78)

Each prophet conveyed the consistent divine message of worshipping one God and living a morally upright life. Abraham, Noah, Moses, Jesus, Muhammad and all other prophets are considered to be one family. Islam, Judaism, and Christianity share the core concept that God sent prophets to guide their fellow people. However, Islam also differs from these two faiths on important aspects related to prophethood. For instance, Islam teaches that all prophets of God were of high moral character and did not succumb to the sins their people committed.

All Prophets were human beings who taught people about faith in One Lord that is Allah Almighty and also how to follow and walk on the righteous path. Allah Almighty also revealed some Holy Books on these Prophets for conveying His message to mankind, these books are also known as books of revelation. Being a Muslim we believe that all prophets gave guidance and instruction to their people about how to properly worship Allah (SWT) and live their lives according to the teachings of the Lord. Since Allah is One, His message has been one and the same throughout time.

“And not We send the Messengers except an (as) bearer of glad tidings and (as) warners. So whoever believed and reformed, then no fear upon them and not they will grieve.” (Surah Al-An’am 6:48)

Muslims are obligated to believe in and honour all the prophets and to testify that prophethood has been completed with the coming of Prophet Muhammad, peace be upon him. Allah (SWT) mentioned in the Holy Quran:

“He has ordained for you of the religion what He enjoined upon Nuh, and that which We have revealed to you, and what We enjoined upon Ibrahim and Musa and Isa. To establish the religion and not be divided therein. Is difficult on the polytheists what you call them to it. Allah chooses for Himself whom He wills, and guides to Himself whoever turns.” (Surah Ash-Shura, 42:13)

In nutshell, Muslims believe and respect all Prophets sent by Allah Almighty. Allah (SWT) sent Prophets as an example for humanity to follow, and if one does follow their example, they would live a life in accordance to the Will of Allah Almighty, earning His Love and Pleasure in this life and the Hereafter. However, Mohammad (saw) is for the entire humanity and for every period of time until the Day of Judgment.