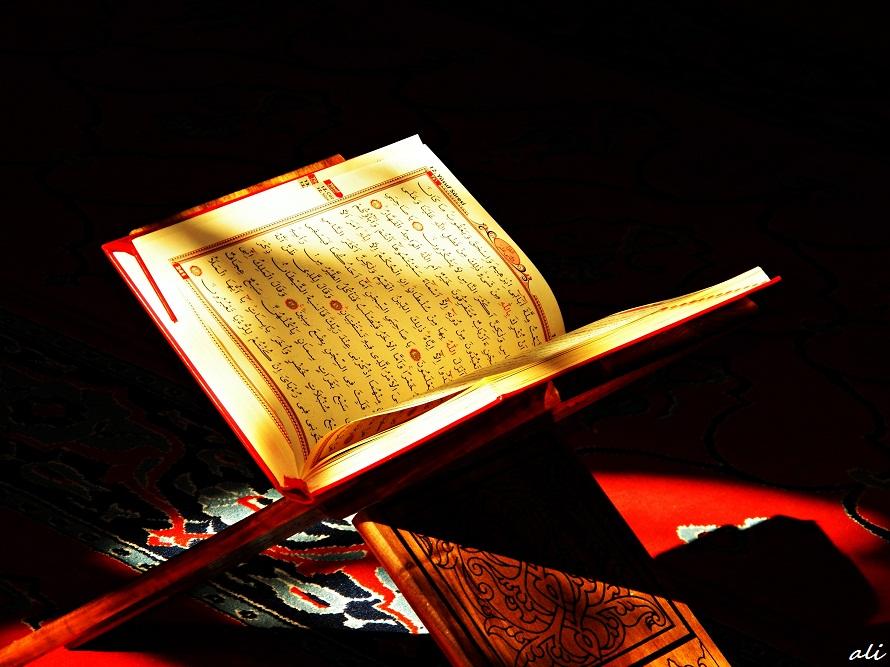 “He (is) the One Who made the sun a shining light, and the moon a reflected light and determined for it phases, that you may know (the) number (of) the years and the count (of time). Not created Allah that except in truth. He explains the signs for a people (who) know.” (Surah Yunus 10:5)

From this ayah of Quran, it is imperative that Allah Almighty Himself takes the title of the Creator, thus, whatever a person sees in this world, whether it’s the galaxies, the stars, the planets, the earth, the organisms living in this earth, all the natural surroundings and inhabitant and even the best marvel of all – man is the creation of Allah Almighty. Therefore, every Muslim shares the belief that it is Allah Who has created everything. Allah says:

“What would Allah do by punishing you if you are grateful and you believe? And Allah is All-Appreciative, All-Knowing.” (Surah An-Nisa` 4:147)

A Muslim would consider the making of all the natural things and all the natural phenomena that occur a blessing from Allah Almighty, however, the sceptic mind would ask that although Allah has created whatever is natural, and what about the things created by man? Quran also answers this question of people in the following way. Allah says:

This hadith clearly explains that although natural things are created by Allah, however, man-made things are also a part of His creation. It is He who has created man and provided him with all the ideas and intellect required to create something. If it were not for Allah Almighty He would not have provided the intellect to people that make them think about things and perceive an idea. Allah says:

“O mankind! A similitude has been coined, so listen to it (carefully): Verily! Those on whom you call besides Allah cannot create (even) a fly, even though they combine for the purpose. And if the fly snatched away a thing from them, they would have no power to release it from the fly. So weak are (both) the seeker and the sought.” (Surah Al-Hajj 22:73)

If it weren’t for Allah Almighty there would not have been situations that trigger the need for finding a solution for something and thus creating something. Hence, Allah Almighty is the Creator and all the creation whether it is directly natural or an indirect one in the form of man creating them is concerned, it all is from Allah. At another place in the Quran, Allah says:

From this ayah, the message becomes clear for all those who think that they can outdo God or have done the creation of God by creating something of their own are wrong. Rather, all that is undertaken by man is watched over by Allah Almighty and none can contrive better than Him. If there were any better contrivers they would have altered the universe and would have caused a drastic change in whatever is present. Allah says:

Look around you, at the beautiful sunset on a summer evening, at the moon and the stars on a cloudless night, at the water that you drink, at the trees and how they grow from tiny seeds. Think about yourself, your eyes with which you see, your ears with which you hear, your tongues with which you taste and talk, your hands and your feet, your heart and your brain. Consider how these things are so complex in themselves yet work together in such perfect harmony. We ask Allah to help us to be steadfast in our adherence to His Religion and to make our end good. And Allah knows best.