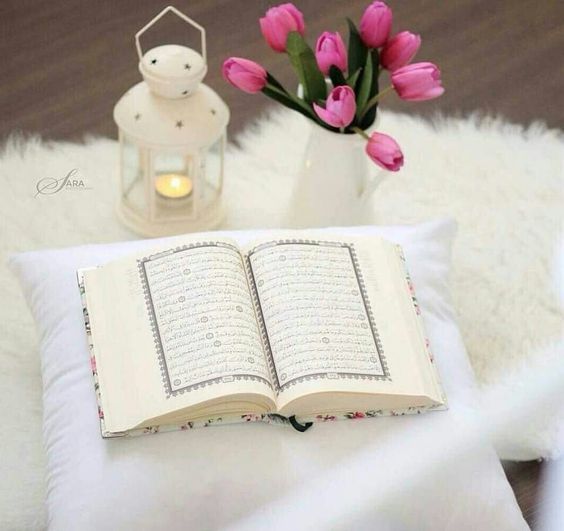 Riba (interest, usury) is a mechanism and dangerous weapon that has the power to get hold of assets/properties of individuals, enterprises, and nations deceitfully. Nature is the Limit in Islam; anything not natural is prohibited, stopped, and declared illegal. This is unfair and against nature, so Allah banned Riba (interest, usury) very strictly to stop this criminal action. The most famous and unique principle of the Islamic financial system is the prohibition of riba. Allah says:

“And whatever you give for interest to increase within the wealth of people will not increase with Allah. But what you give in Zakath, desiring the countenance of Allah – those are the multipliers.” (Ar-Rome, 30-39)

Raba, meaning ‘to increase’, ‘to grow’, and ‘to exceed’. It includes interest that is paid by banks or on loans such as car loans, home loans or credit card debt. Riba is fundamentally prohibited both by the Quran and the Sunnah. On the concept of interest, there is no doubt or dispute among Muslims that it is absolutely prohibited. The word riba is most commonly understood as charging or promising a fixed rate of return. Allah says:

“Believers! Do not swallow interest, doubled and redoubled, and be mindful of Allah so that you may attain true success.” (Ali ‘Imran, 3:130)

Riba is of its very nature an invalid exchange because one party receives an increase without giving to the other party an equivalent return. This unearned increment is the root of injustice and exploitation because it enriches the class of money-lenders who accumulate wealth by impoverishing others.

Reasons for the prohibition of Riba constitutes war against Allah SWT and The Messenger:

There are many proofs showing that riba is haram and one of the most serious sins in Islam. For those with true faith in Allah and the Quran, this clear verse prohibiting riba is sufficient. Allah does not declare war on anyone except those who deal in riba. Allah says:

“O you who believe, fear Allah and give up what remains of your demand for riba if you are indeed believers. If you do it not, take notice of war from Allah and His Messenger.” (Quran 2:278-279)

The first and foremost reason riba is haram is that Allah declared it so. It is based on Allah’s infinite wisdom that He deems an action to be obligatory or prohibited, prescribing matters in man’s best interests, in this life, and in the Hereafter, as He is the All-Wise, All-Knowing. The scholars of Islam have suggested the following reasons as to why riba is haram.

Why riba is prohibited?

What is the rationale behind the prohibition of riba? Riba has both negative effects socially and negative effects economically. Many poor people end up refinancing these loans over and over in a never-ending cycle of debt and riba. Riba-based lenders only care that the loan is repaid and not where the money to repay comes from or the economic hardship endured by the borrower. Allah says:

“O, believers! Fear Allah, and give up outstanding interest if you are ˹true˺ believers.” (Surah 2. Al-Baqara, Ayah 278)

Riba-based finance tends to be directed towards borrowers who are likely to repay without any consideration towards whether the underlying activity is beneficial or productive.

The difference between Riba and Trade

The jurists hold that, unlike bay’ (trade), riba implies that money is loaned for self-generating or self-expanding value which is not a form of sale. For them, this growth increase of money is inequitable. In bay’, there is purchase and the sale which is a lawful economic activity, a productive movement.

Riba in Christianity and Judaism

The Old Testament of the Bible mentions three types of verses that deal with usury. One forbids usury in general, without reference to Jews or non-Jews.

“Do not ill-treat an alien or oppress him, for you were aliens in Egypt. Do not take advantage of a widow or an orphan… If you lend money to one of my people among you who is needy, do not be like a moneylender, charge him no interest.” (Exodus 22:21-25)

Another forbids Jews from taking usury from poor non-Jews living with them:

“If one of your countrymen becomes poor and is unable to support himself among you, do not take interest of any kind from him but fear your God that your countryman may continue to live among you. You must not lend him money at interest or sell him food at a profit.” (Leviticus, 25:35-37)

The New Testament of the Bible shows that Prophet Jesus (peace be upon him) not only prohibited interest, but asked his followers not to take back even the principal of the loan, and to lend not only to friends but even to enemies.

“Give to the one who asks you, and does not turn away from the one who wants to borrow from you.” (Matthew 5:42)

“And if you lend to those from whom you expect repayment, what credit is that to you? Even sinners lend to sinners, expecting to be repaid in full. But love your enemies, do good to them, and lend to them without expecting to get anything back. Then your reward will be great, and you will be children of the Highest because he is kind to the ungrateful and wicked.” (Luke 6:34-35)

In Islam, one is forgiven for performing a forbidden act in times of desperation. Therefore, if one is forced to use riba, otherwise risk extreme hardship or death, it becomes temporarily permissible, until that hardship is overcome. The most effective way to avoid riba and determine which transactions are permissible is by consulting Islamic scholars and utilizing their knowledge.

The prohibition of riba appears in the Holy Quran, Allah Almighty says:

Allah commands His believing servants to fear Him and warns them against what would bring them closer to His anger and drive them away from His pleasure. When a sentence contains “fear Allah,” it is a reminder for us to give the wrong that we are doing. Have a fear that Allah will hold you accountable for this wrong action. Allah says:

Success in this Life & the Hereafter

When examining this issue of riba, we should remember that true success lies with the help of Allah alone. If we abide by that which is lawful and avoid that which is haram, our wealth will be blessed and beneficial in this world and the Hereafter. On the Day of Resurrection, people will rise from their graves quickly, except those who engaged in riba. They will stand up and then fall down like epileptics. Allah says:

“And (also) because of their taking usury, despite that they were forbidden to do it, and because of their usurping others’ wealth wrongfully (they were punished). And We have prepared a torturous torment for those of them who disbelieve.” (Surah An-Nisa 4:161)

None can doubt that riba is haram and a major sin, and no disobedience to Allah is worth the risk of His punishment. We must remember that the life of this world is short and fleeting and that the purpose of our existence is not to lust after beauty and wealth, but rather to worship Allah correctly and live by His rules. Thus, we learn that even co-operation in the deal in which interest is involved is an invitation to the Curse and Wrath of Allah.