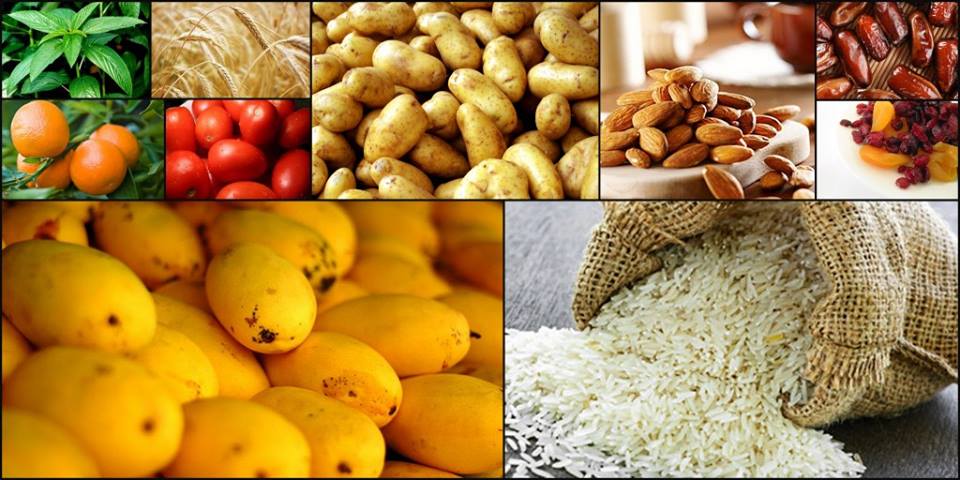 Prime Minister’s Agriculture Package of Rs 341 billion and extension of the some fiscal incentives in the federal budget 2016-17 for the agriculture sector were not the solution.The problems included rising input costs faced by the farmers, indirect taxes on inputs and farm operations, subsidies and support price benefits not reaching the poorest of the poor in the farming sector, lack of innovation in seed varieties, missing technology to modernize the crop harvesting, cultivation, storage and marketing, weak access to agriculture credit and water shortages threatening the irrigated lands.

We must admit that such short-term fiscal packages cannot be an answer to structural problems faced by the agriculturists.The performance of agriculture sector as a whole remained dismal as it witnessed a negative growth of 0.19 percent against 2.53 percent growth.

However, other crops contributed 11.36 percent in value addition of agriculture witnessed a decline of 0.31 percent during 2015- 16 against positive growth of 3.09 percent during the same period last year due to decline in the production of pulses, fruits and oilseeds posting negative growth of 12.49 percent, 2.48 percent and 9.56 percent, respectively. With drop in cotton production by around 27.83 percent this year the Cotton ginning having a share of 2.32 percent in value addition of agriculture has suffered badly and posted a negative growth of 21.26 percent compared to 7.24 percent growth during the same period last year.