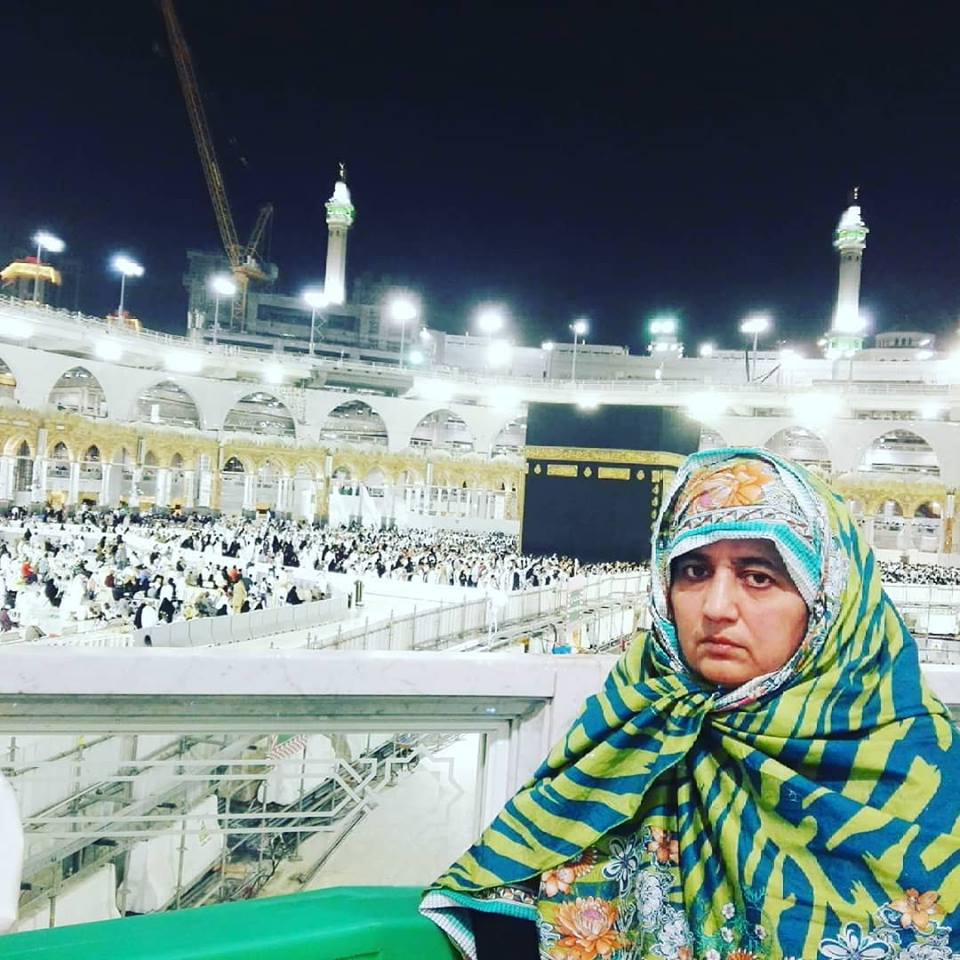 Performing Hajj or pilgrimage is one of the basic principles in Islam that all Muslims should understand. There are so many virtues that lie in doing Hajj. From a young age, many of us dream of going to Hajj – to see the Kaaba in person, the Station of Ibrahim, drink ZamZam, perform tawaf (circling the Kaaba), wear the white garments of Hajj, and be with brothers and sisters from around the world in the greatest international gathering in the history of humanity. It is a rare opportunity for forgiveness, for change, for turning to the Creator, and for Paradise, insha’Allah. Allah says:

“For every nation, We have made rite(s), they perform it. So let them not dispute with y in the matter, but invite (them) to your Lord. Indeed, you (are) surely on guidance straight.” (Surah Al-Hajj 22:67)

Hajj means to intend the Holy Ka’aba to perform the Islamic rites. It is obligatory to every Muslim in this world to perform this journey once in a lifetime if their physical and financial condition allows. Hajj became mandatory for all Muslims who can afford it. It is performed annually in the month of Dhul-Hijjah from 8th to 12th by accomplishing the religious rituals accordingly to the conditions and methods of Islam. Allah says:

“(For) the Hajj (are) months well known, then whoever undertakes therein the Hajj then no sexual relations and no wickedness and no quarrelling during the Hajj. And whatever you do of good know it, Allah. And take provision, (but) indeed, (the) best provision (is) righteousness. And consciously revere Me, O men (of) understanding!” (Quran 2:197)

Islam involves daily acts of worship such as prayer, weekly acts such as Friday prayers, and annual acts such as fasting over Ramadan. The Hajj pilgrimage is a once-in-a-lifetime act of worship. It brings great spiritual benefits to the pilgrim and his or her family. Allah says:

“And proclaim to [the] mankind [of] the Pilgrimage; they will come to you (on) foot and on every lean camel; they will come from every mountain highway distant.” (Surah Al-Hajj 22:27)

Advice is that if you can go to Hajj, you should go as soon as possible, as the benefits far outweigh any possible disadvantages that may be experienced by a new Muslim.

Here are a few of the objectives and great benefits of Hajj:

Hajj plays an important role in emerging Muslims of all kinds, colours, and nationalities. It enhances the quality of being equal among mankind; Arab equal to non-Arab, white equal to black and rich equal to poor people. Allah says:

“Then let them their prescribed duties and fulfil their vows, and circumambulate the House [the] Ancient.” (Surah Al-Hajj 22:29)

Hajj despite being an obligatory religious ritual, it is seen as spiritual merit that provides the opportunity for self-renewal to Muslims. Hajj provides a feeling of patience and fear of the day of Judgement. Allah says:

“But those who believe and do deeds of righteousness. We shall soon admit them to Gardens, with rivers flowing beneath, to dwell therein forever. Allah’s promise is the truth, and whose word can be truer than Allah’s?” (Surah an-Nisa 4:122)

In Islam, there is a great reward for whatever good a person does in his or her youth. About the different religious rituals and obligations that a Muslim can undertake in youth, Hajj is perhaps the important one. People usually have the objective of performing Hajj set for their later age without realizing the fact that it gives a greater exponential reward if undertaken in the prime age of youth. The lines below discuss why Muslims should consider performing Hajj while they are young and energetic. Allah says:

There are many benefits for Muslims both in this world and the Hereafter in Hajj:

As Muslims, there is one goal that we all strive towards for the entirety of our lifetimes. We believe that this world is not a resting place, but just a passing phase and we must do whatever we can to guarantee our place in the highest of heavens. And that’s the ultimate reward for Hajj. Allah says:

“And when We assigned to Ibrahim (the) site (of) the House, “That (do) not associate with Me anything and purify My House for those who circumambulate and those who stand and those who bow, (and) those who prostrate.” (Surah Al-Hajj 22:26 )

As humans, it is in our nature that we forget the transient nature of this life and plan for long life. In this planning of long life, we tend to keep worldly things at the high priority level and keep religious rituals for the end part.

“And among the mankind (is he) who disputes concerning Allah without the knowledge and follows every devil rebellious.” (Surah Al-Hajj 22:3)

“And that the Hour will come, (there is) no doubt about it, and that Allah will resurrect (those) who (are) in the graves.” (Surah Al-Hajj 22:7)

“And among mankind (is he) who disputes concerning Allah without any knowledge and not any guidance and not a Book enlightening,” (Surah Al-Hajj 22:8)

“And they ask you to hasten the punishment. But never will Allah fail (in) His Promise. And indeed, a day with your Lord (is) like a thousand-year(s) of what you count.” (Surah Al-Hajj 22:47)

Most Muslims place Hajj at the end of their life plan with the perception that they will do Hajj when they have free time. What Muslims don’t realize is the fact that life is too short and one cannot guarantee if he or she will live to see the next day. Even those who have a long life still find it too short in the end. Allah says:

Hajj is one of the basic pillars of Islam and becomes an obligation once someone has said his/her Testimony of Faith. After becoming a Muslim, they learn how to pray, pay Zakah and fast when the appropriate times arrive and their conditions are met, and they also should go to Hajj when its time and conditions are met. Allah says:

“Indeed, those who disbelieved and hinder from (the) way (of) Allah and Al-Masjid Al-Haraam, which We made it for the mankind, equal, (are) the resident therein and the visitor; and whoever intends therein of deviation (or) wrongdoing, We will make him of a punishment painful.” (Sura Al-Hajj 22:25)

So anyone who is physically and financially able should go to Hajj. It is a duty that God has placed on all Muslims. Anyone who can physically bear the journey and manage the rituals alone or with support and if they also have enough money to be able to pay for the Hajj expenses and still have enough to cover their other financial obligations while they are away, should go.

How do Muslims perform Hajj?

One needs to offer Allah Almighty the best in everything, whether it is the best intentions in the prayer, the best things in charity or the best attitude in obedience. Similarly, when it comes to offering Hajj, which is the most prestigious form of worship, it should also be performed in the age of youth when one has the best energy and spirit. Allah says:

“Those when is mentioned Allah – fear their hearts, and those who are over whatever has afflicted them, and those who establish the prayer, and out of what We have provided them they spend.” (Surah Al-Hajj 22:35)

May Allah make it easy for all New Muslims wanting to go to Hajj and may it be a blessed journey that will help increase their faith and knowledge of Islam. O Allah, provide for us so we can perform Hajj to Your House and grant us success to do what You love and what brings Your satisfaction. The end of our supplication is to praise Allah, the Lord of the worlds.