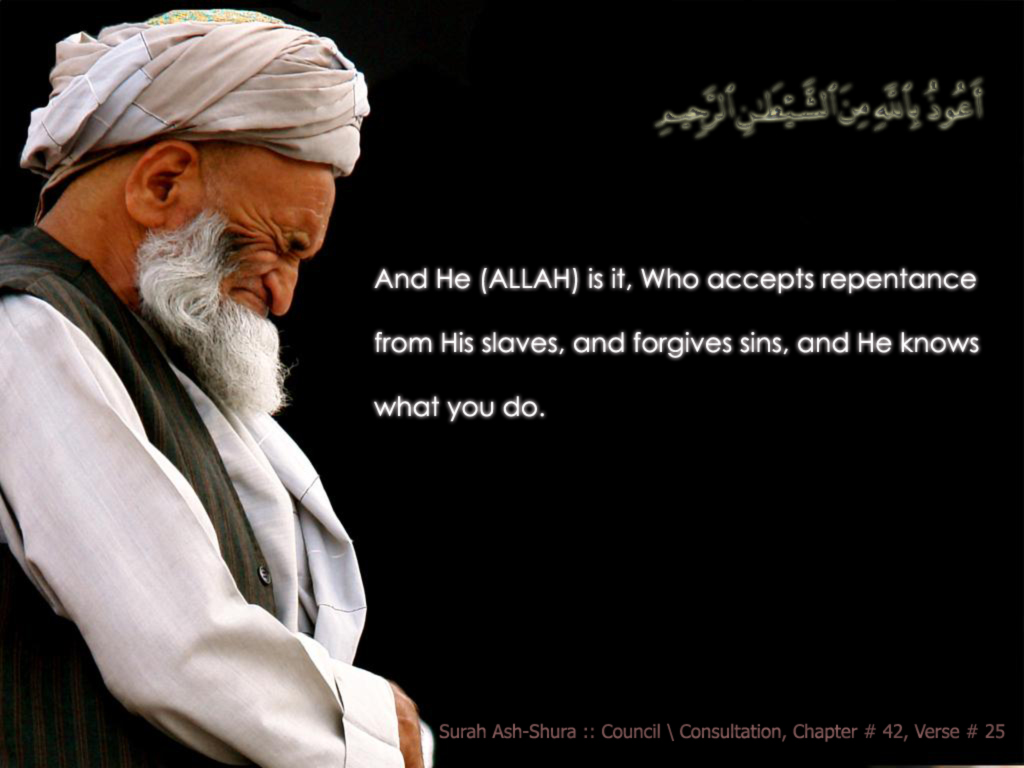 Allah Almighty has put humans into this world to test them. Muslims will endure many trials throughout their lives. Allah tests us with hardship and also prosperity to validate the sincerity of our faith. God created us with the ability to love and follow Him or to reject and turn away from Him. We only need to believe and turn to Him, Believe and have faith, Believe and earn rewards and the Love of Allah. Allah says:

We chose to rebel against Him and to follow our inclinations. The first factor that can prepare a Muslim for an effective battle against hardships is the realization that hardships are a test. The world will run as Allah wills it to, there is no point in worrying about what comes as difficult. Allah says:

“Allah will not leave the believers in the state in which you are now until He separates what is evil from what is good.” (Surah Al-Imran:179)

The test will be held for all persons, believers and non‑believers alike. Test presupposes that the man is not predestined to go to Paradise or Hell. We would have come into existence by chance, and whatever we do would have no meaning or moral value, positive or negative. Some people claim to believe that to be the case, but it’s impossible for them to consistently live out that belief. Allah says:

“Our Lord, make us not a trial for the unbelievers and forgive us, our Lord. Verily, You are the Almighty, the Wise.” (Surah Al-Mumtahanah 60:5)

Allah is testing you! Allah has given you an opportunity because Allah loves you and wants the best for you. It is your patience that will get you through because you have complete faith in Allah that He will make it alright. There is nothing worth worrying about when your life is controlled and is in the Hands of Allah.

Reasons Suffering through hardship and adversity is a reminder for people:

One must understand that this world is run by Allah. That one has no control over anything. All that happens is by the will of Allah, you have no power to steer it your way. As we are aware, this world is a place of the test. And being so all that is in it is a test. It will last for only so long and then Allah will make it better. No hardship is without purpose, no suffering is without reward. Allah says:

“Be sure we shall test you with something of fear and hunger, some loss in goods or lives or the fruits (of your toil), but give glad tidings to those who patiently persevere.” (Surah Al-Baqarah 2:155)

Those who believe that God has already predestined our actions and our ultimate destination then can neither justify the theory of test which is mentioned in numerous ver­ses of the Qur’an nor can they justify their belief in the Day of Judgement. The test which we are to undergo is not meant to add to the knowledge of God.

Test & Trial in Man’s Life According To The Quran:

Trials can be a sign that Allah intends good for us because through trials our sins are expiated and we have the opportunity to perform good deeds. There are innumerable miseries, accidents, floods, earthquakes; fires, robbery, war, riot, famine, epidemics‑all such things affect our lives: We are being tested as for how we react to them. Our ever‑lasting happiness depends upon the result of these tests. Allah says:

“But when He tries him, restricting his subsistence for him, then he says (in despair), “My Lord has humiliated me!” (Surah Fajr:16)

Allah loves you and that is why He put you through tribulations to test your faith and love for HIM. Allah loves you and will never abandon you, He just wishes for you to keep your faith strong in Him and earn more rewards. It is sometimes to punish those who violate Allah’s natural or moral laws. Allah says:

“No disaster strikes except by permission of Allah. And whoever believes in Allah – He will guide his heart. And Allah is Knowing of all things.” (Surah At-Taghabun 64:11)

One of the greatest trials a Muslim might endure is the death of a loved one such as a spouse, a parent, or a child. If he remains patient and praises Allah in such a situation, then Allah has guaranteed a house for him in Paradise. Thus God gave us the will and power to act according to our will. And after this bestowing of power, we were sent to this world to be tested. Allah says:

There is a tyrant king, trying to capture the world and eliminate the God‑loving people from this earth. He goes against the requirements of God to rule justly and merciful­ly He is thus failing in his test. Therefore, Muslims will endure many trials throughout life such as being afflicted by a calamity, suffering oppression, or even ingratitude in the face of prosperity. Allah says:

“He Who created Death and Life, that He may try which of you is best in deed: and He is the Exalted in Might, Oft-Forgiving.” (Surah Al-Mulk 67:2)

A Muslim must remain patient with the command and decree of Allah to avoid injustice, selfishness, and various evil deeds that might come about during a trial. We ask Allah to relieve the suffering of Muslims and to guide us through the trials of life and death. God knows everything, it still is necessary that all men and women be put to test so that the true form of God’s justice.