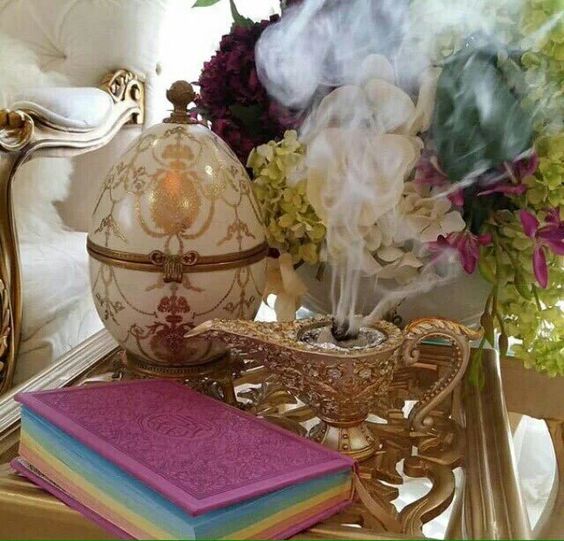 Zina means fornication and adultery, and it is considered a major sin in Islam. Fornication is the sexual intercourse that takes place between two people who are not married to each other, and adultery is sexual intercourse between two people, one or both of which are married, but not married to their co-adulterer. Allah SWT has commanded the rule of dressing in Islam, both for men and women. The certain parts that are allowed to be shown in public have been defined so that the rest that is not mentioned must be covered. Allah says:

“And those who invoke not any other ilaah (god) along with Allah, nor kill such person as Allah has forbidden, except for just cause, nor commit illegal sexual intercourse.” (Surah Al-Furqaan 25:68)

Unlawful sexual intercourse; fornication or adultery. A criminal offence in Islamic law for which the Quran prescribes three possible punishments: stoning to death, whipping, or exile. Allah (‎ﷺ) specifically forbids Zina. In fact, according to many texts, Zina is a great sin just after shirk and murder, and graver than alcohol or gambling. Zina is mentioned along with shirk and murder, two of the greatest sins in Islam. Allah says:

For many people, Zina starts from seeing too much of the opposite gender’s awareness (places that should be properly covered by clothes). For many, they are led to this sinful act through their close interaction with people they are not married to.

Here are some ways to avoid to prevent Zina in Islam:

Lustful acts are not damning in Islam, per se, but considered behaviours did under the influence of Shaytan, or Satan and, therefore, in error. One of the most fundamental aspects of human nature is the need to satisfy sexual urges. It is an undeniable part of the human condition and has both constructive as well as destructive potential.

The Punishment for Zina

There are many sins that do not have a punishment administered by humans in this world because their punishment is only with Allah (‎ﷺ). But for Zina, both fornicators and adulterers have their punishments as stipulated in the Shari’a. For a man or woman to be convicted of Zina, there has to be four credible Muslims who witnessed the sexual intercourse, or the parties involved in Zina confesses, or an unmarried woman becomes pregnant.

Zina and Our Societies

Unfortunately, despite the severity of Zina in Islam, it has become so common in our societies. We have gradually blurred the lines of haya (modesty), such that two unmarried people feel free to live together and openly practise fornication. And many married folks are in the habit of having extra-marital affairs with another person. The Messenger of Allah (‎ﷺ) said:

“Whoever among you can afford to get married, let him do so, and whoever cannot afford it should fast, for it will be a restraint (Wija) for him.” (Sunan An-Nasa’i)

Protecting Ourselves Against Zina

Because many of our societies have become openly accepting of Zina, it is the duty of every Muslim who fears Allah (ta’ala) to strive to protect themselves from falling into this great sin by doing the following:

Many people fall into Zina because they do not have a lawful way to release their sexual desires. Islam has given us a beautiful way out in terms of marriage, and for a Muslim who thinks that they cannot control their sexual urge, the best thing is to get married. Don’t delay your marriage for flimsy reasons, as this can lead to one finding sins attractive.

“Marriage is the ‘price’ men pay for sex, and sex is the price women pay for marriage.”

If you are married, remember that only your spouse is lawful for you to engage in sexual relationships with. So, hold on to them and build a marriage that is loving for you both to derive pleasure from each other without getting tempted by unlawful relationships. Allah says:

“Fight those who (do) not believe in Allah and not in the Day the Last, and not they make unlawful what Allah has made unlawful and His Messenger, and not they acknowledge (the) religion (of) the truth, from those who were given the Scripture, until they pay the willingly, while they (are) subdued.” (Surah At-Taubah 9:29 )

Thus, we must gauge the context and sometimes make the hard choice between two wrongs or the lesser evil principle. Islam never forbids a Muslim to have sexual desire for another, as long as it remains within the boundaries Allah SWT has set. A Muslim can have a sexual desire only to their legal partner through marriage. Allah says:

Zina is a sinful act that has a negative impact on our Iman, our families, and the society at large. And every Muslim who fears his/her Lord should distance themselves from this sin, with the help of Allah (ta’ala). With Zina, indulging in our desires is an evil act that destroys a person and makes them sinful. So, we should fight to have our desires under control if we are unable to get married for some reason.