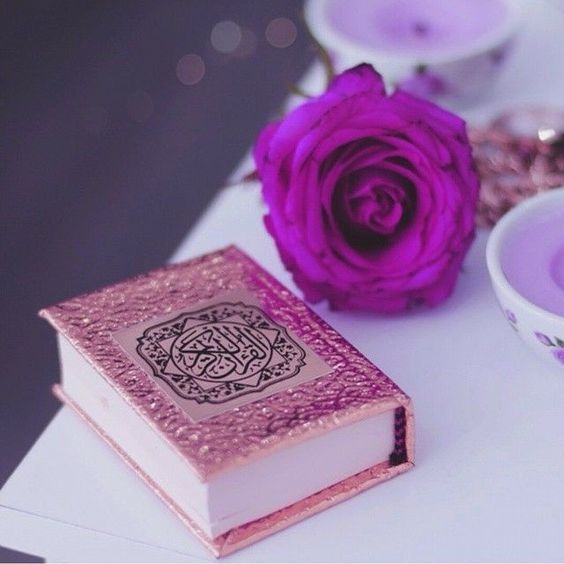 Human rights in Islam stem from two foundational principles: dignity and equality. Dignity is a fundamental right of every human being merely by virtue of his or her humanity. The diversity of humanity into many races and ethnicities is a testament to God’s majesty and wisdom. Therefore, racial superiority and discrimination is prohibited in Islam and contradicts their essence. This concept is exemplified in the final sermon of Prophet Muhammad(saw). Allah says:

Allah has commanded us three kinds of rights: the rights of Allah and his Prophet, the rights of self or our own life and the rights of people. A human being can be the best and the most perfect creature. In Islam, life is a sacred trust from God and the most basic right of a human being. No individual is permitted to take the life of another unless it is for justice administered by a competent court following due process of law.  Allah says:

Islam’s contribution to human rights is best appreciated when viewed against the backdrop of world history as well as the realities of modern times. When considering the question of human rights and Islam, it is important to distinguish the divinely prescribed rights of Islam from potential misinterpretation and misapplication by imperfect human beings. Just as Western societies still fight against racism and discrimination, many Muslim societies struggle to fully implement the rights outlined in Islam.

Here are some fundamental Human Rights In Islam:

Human rights in Islam stem from two foundational principles: dignity and equality. Dignity is a fundamental right of every human being merely by virtue of his or her humanity. The Islamic model of human rights, in particular, is striking in its rigour, its vision and its relevance to modern times. One of the fundamental rights established by the sacred texts is that no one can be compelled to accept Islam.  Allah says:

“And his signs are the creation of heavens and earth and the diversity of your tongues and colours. Surely, there are signs in this for all the worlds.” (Surah Ar-Rum 30:22)

Speaking and acting respectfully with people gives them the dignity they deserve. It is particularly important to be respectful towards elders, like our parents, grandparents, and teachers because they are more experienced, wiser and can guide us in many aspects. The most deserving of respect is our Creator Allah (s.w.t) Himself. Islam requires that each individual learn to obey the Creator and thus treat oneself, mankind, other beings, and the environment with respect.  Allah says:

Islam has great placed emphasis on the value of all life and has issued clear warnings against unjustified violence. Every person has the right to enjoy respect and honour in society. It is not allowed to defame a person through the wrong accusation.  Islamic teachings can be made part of life only through a process of learning by each and every member of the community. It is the fundamental right of a Muslim to have facilities and adequate opportunities for learning and acquiring knowledge.

God recognizes this right in the Holy Quran:

Allah wants a balance between all kinds of rights. In the Quran and the teachings of the Holy Prophet (PBUH), helping the less privileged and the weak is constantly underlined. From the teachings of Islam, it is revealed that the divine spark is present in every human; however, it needs an enabling society to ignite it. Islam places the significance of peace in a practical sense at all levels. A Muslim recognizes the signs of the unlimited power of Allah in the universe.  Allah says:

“We have honoured the children of Adam and carried them by land and sea; We have provided good sustenance for them and favoured them specially above many of those We have created.” (Surah Al-Isra 17:70)

“We created you then We fashioned you. Then We said to the Angels, “Prostrate to Adam,” So they prostrated, except Iblees. He was not of those who prostrated.” (Surah Al-A’raf 7:11)

Righteous actions are only rewarded by God if a person worships Allah alone and does not commit idolatry. Idolatry is to worship gods besides Allah, whether it be idols, saints, angels, prophets, stars or the dead in their graves. Allah says:

“Cooperate in righteousness and piety, and do not cooperate in sin and aggression.” (Surah Al-Ma’idah 5:2)

Everyone is equal before the law. All citizens must be treated equally in law, rich or poor a person of high status or an ordinary person. Allah made no distinction between the life of a Muslim and a non-Muslim, a believer or an unbeliever. Everyone has the right to discharge his religious obligations according to his faith and belief. Freedom of religion is an accepted right of every citizen of the state.  Allah says: