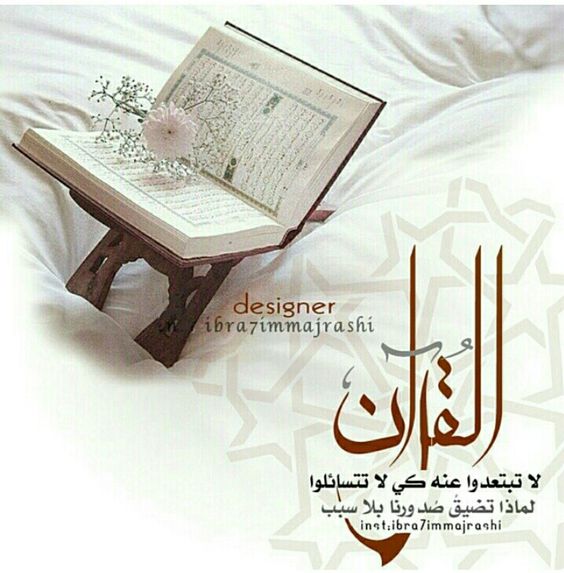 “Call upon your Lord humbly and privately. Indeed, He (does) not love the transgressors.” (Surah Al-A’raf 7:55)

“Allah has not taken any son, nor has there ever been with Him any deity. [If there had been], then each deity would have taken what it created, and some of them would have sought to overcome others. Exalted is Allah above what they describe [concerning Him].” (Surah Al-Mu’minun 23:91)

And We sent not before you any messenger except that We revealed to him that, “There is no deity except Me, so worship Me.” (Surah Al-Anbya 21:25)

One must attest that Allah exists and that He is the Creator of this Universe, its Owner and its Proprietor and the One Who disposes of all its affairs. He is the One Who causes all things in existence to occur, nothing comes into existence except if He wills it.

Belief in the oneness of Allah entails that Allah is One and Unique in the following aspects:

“And to Allah belong the best names, so invoke Him by them. And leave [the company of] those who practice deviation concerning His names. They will be recompensed for what they have been doing.” (Surah Al-A’raf 7:180)

Allah is not a body; He does not have a size and does not occupy space. The creations have sizes and places in which they reside. Allah does not need creation. The creations need their Creator; they need Allah. Allah says:

“(The) Creator (of) the heavens and the earth. He made for you from yourselves, mates, and among the cattle mates; He multiplies you thereby. (There) is not like Him anything, and (is) the All-Hearer, the All-Seer.” (Surah Ash-Shuraa 42:11)

Definition of Tawheed: The creed of Tawheed is the profound base of Islam, yet it is the core of all the Divine messages: “(And We did not send any Messenger before you (O Muhammad) but We inspired him (saying): La ilaha illa Ana [none has the right to be worshipped but I (Allah)], so worship Me (Alone and none else).” (Surat Al Anbya’a, 21:25)

The oneness of God is the Basic of Islam. The concept of God in Islam has a monotheistic basis. It says, there is only and only one God who has all the power, The One God is the Creator, He is the Sustainer and there is none worthy of Worship than Him. Allah says:

Islam rejects associating partners with God like depicting Him like humans or considering that humans can help us like God. All the concepts like God can incarnate in any idol or human being are completely rejected by Islam. Considering human beings as partners in matters and decisions of Allah is blasphemous in Islam. Allah says:

“Our Lord! [And] raise in them a Messenger from (who) will recite to them Your Verses and will teach the Book and the wisdom and purify them. Indeed You! You (are) the All-Mighty the All-Wise.” (Surah Al-Baqarah 2:129)

The benefits of Tawheed:

Allah is the only One Who deserves to be worshipped. No one is God but He. The creations do not deserve to be worshipped, because they are weak and need their Creator. To believe in the oneness of Allah, one ought to have an open and reasonable heart. In Surah Al-Hajj, Allah(s.w.t) says:

We believe and affirm with what Allah has described Himself in addition to what His Messenger (ﷺ) attributed to Him, all without drawing similarity or parallels between the attributes of Allah and those of His creatures, and without suspending, distorting, or denying the meaning of His Names and Attribute