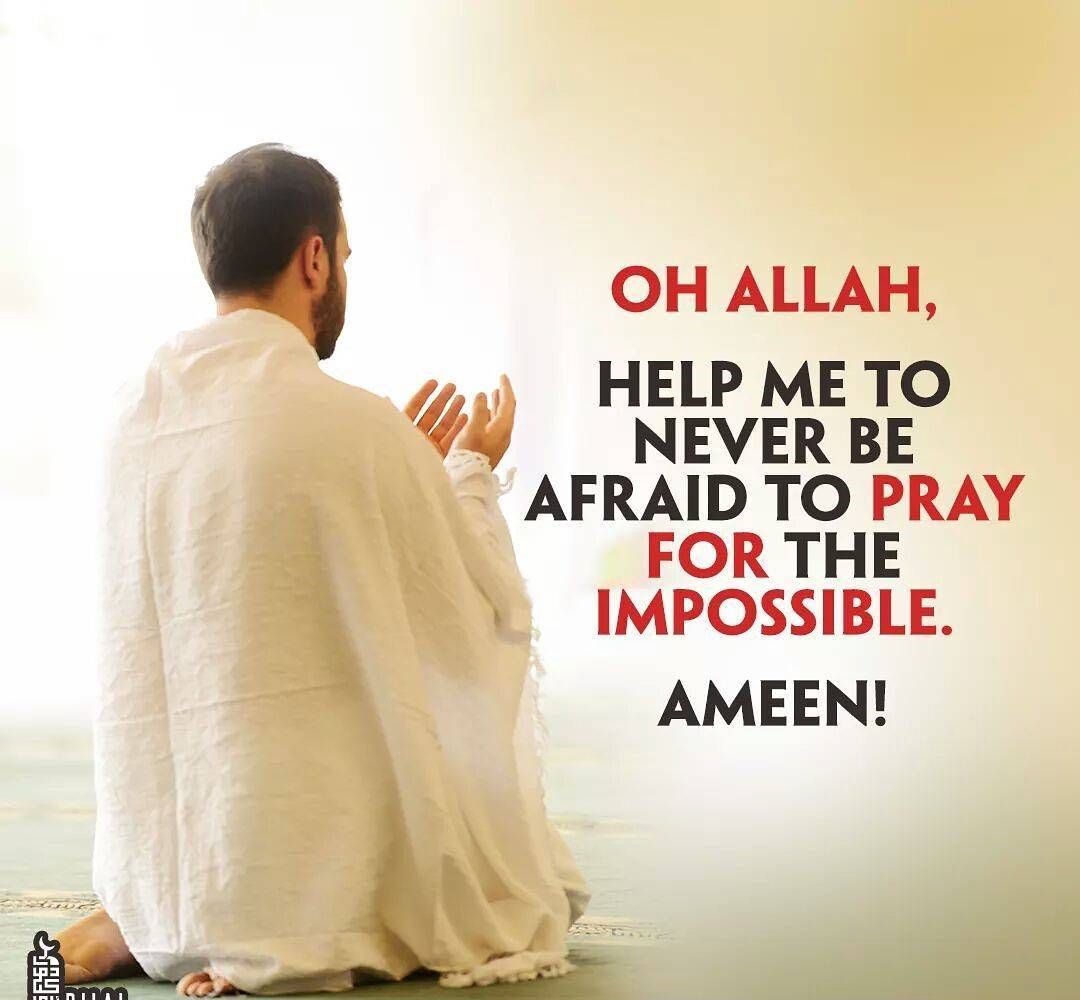 The present society has evolved so drastically around money-oriented expansions that its values and norms of morality have also been tarnished. People have almost ceased to differentiate between right and wrong and think of living this life to the fullest in every respect. Today, so many things divert us from the reality that this life is temporary. It is common to see people excessively indulging in the delusion of enjoyment that this world holds. Muslims should not be carried away from the remembrance of Allah by these temporal things and fear. Allah says:

“[This] worldly life is only amusement and diversion. And if you believe and fear Allah, He will give you your rewards and not ask you for your properties.” (Surah Muhammad 47:36)

A man has always been greedy by nature and has wished for more than he should own. The pleasures of this worldly life, such as wealth, children and wives, are a trial. If you were so attached to them, they would be your enemies. It is the same with many inmates when they say that they had sold drugs in order to support their families. If you are so attached to worldly life, even without enjoying any quality of life or human rights, you will accept oppression from others, and you will not try to defend yourself or fight for your rights. Allah says:

“Those (are) the ones who bought the life (of) the world for the Hereafter; so not will be lightened for them the punishment and not they will be helped.” (Surah Al-Baqarah 2:86)

Islam is a religion that balances worldly life and the life to come. The worldly life is your only opportunity to establish obedience to your creator. You won’t get a second chance. Don’t value the world life above the life of the hereafter. The world is indeed full of joy and beauty in spite of all of the sin and suffering, but the heavenly life will be better. Guard yourself against the delusions of this world. Don’t be fooled into thinking that that’s all there is.

Islam teaches us ways to make our life better, it contains guidance regarding every aspect of life:

Living simply means turning away from the things of this world because they are so worthless. You do not bother with them and remain detached from them. If you are in a weak position and you cannot fight for your life, the Quran encourages you to move to another land where you can have a better life as the human whom God honours. Allah says:

“The life of this world is merely the enjoyment of delusion.” (Quran 3:185)

The Quran warned us of being deluded or deceived by the enjoyment of the worldly life. Yes, enjoy life but do not let it delude or deceive you. The Quran warned us of the punishment reserved for those who work very hard to gain the benefits of worldly life while they ignore the Hereafter. Islam wants human beings to enjoy both lives. The Quran describes believers as the people who seek the good in both lives: the worldly life and the hereafter, not the Hereafter only. Allah says:

“This worldly life is nothing but diversion and amusement. Verily, the home of the Hereafter is the true life if only they knew.” (Surah Al-Ankabut 29:64)

The Muslim’s life in this world and the Hereafter should be in total submission and devotion to the will of Allah. The Muslim should establish a good life, improve his way of life and aim for the Hereafter at the same time. By doing so, he is obeying Allah, being guided by His guidance and instructions. This world is one big attraction, making those who in reality are meagre and full of weakness look strong and mighty, making those who are ignorant seem intelligent. Allah says:

“Whoever [is] desires the life (of) the world and its adornments, We will repay in full to them (for) their deeds therein, and they in it will not be lessened.” (Surah Hud 11:15)

Allah provides us with a complete picture of our existence in the Quran. Man must not think himself free and must realize that this earth is not his permanent abode. He has been created to live on it only for a probationary period and, in due course, he will return to his Lord, to be judged according to the way he has spent that period. In Islam, man’s entirely individual and social life is an exercise in developing and strengthening his relationship with Allah. The final Book of Allah and His final Messenger stand today as the repositories of this truth. Allah says:

God created people and made them responsible for their actions. A person who is focused on successes or failures in this world alone will be concerned with the benefits and harms that come to him in this life only. He may be reluctant to do good deeds that have no worldly benefit. Knowing the limited time that we have in this life, giving it anything more than its due proportion, therefore, wouldn’t be prudent.

Eye-Opening Words in the Quran Describing the Life of this World:

Islam even honours those who teach people and impart knowledge to them, holding them in high esteem and promising them abundant rewards. Living simply means that you should restrain your desire for worldly things in the hope of receiving something better instead. In Islam, there is no nullification of life as some people may misunderstand. There is a balance and adjustment between this life and the Hereafter. Islam does not separate the worldly life from the Hereafter. Actually, Islam challenges us to maintain balance in life. Allah says:

We are thankful to Allah for His blessings and show gratitude to people as well for what we get from them, earn our livelihood through lawful means, and so on. Let’s remember that when we live our lives according to what Islam teaches us, we not only live fulfilling lives, but we are also pleasing Allah and thus contributing toward credits that will count in the Hereafter. Allah says:

The Quran is the book that Muslims believe to be the direct and literal words of God and it is God’s greatest gift to humanity. Recognise that Allah is lord and master, not only of this world, but of all possible worlds, and that He provides for the world and saves it. May Allah make us among those who strive for the pleasure of Allah. Ameen.