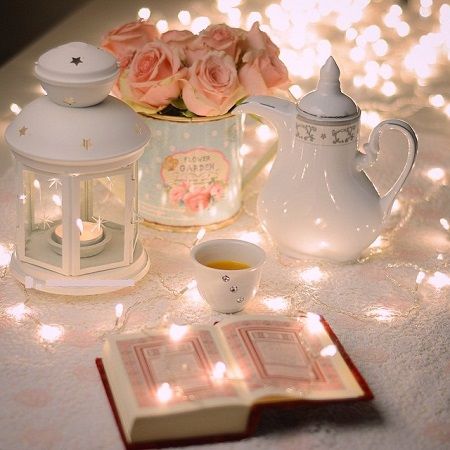 Marriage is considered a religious duty in Islam and is enjoined upon all believers who can afford it. It provides a moral safeguard and legal means to develop a relationship with the opposite sex and to extend the family. Marriage is a religious duty and is consequently a moral safeguard as well as a social necessity. Islam urges us to control and regulate our desires, whatever they may be so that we remain dignified and not become like animals. Allah says:

We rarely found someone who was divorced, then remarry. But, in this wonderful society, it’s happening. Every type of separation is hard, including a divorce. It is not only hard for the wife who’s been divorced, but also for the man who said the words of divorce. The words said with Talaq, and there are some types of Talaq in Islam you must concern about. Allah says:

Widows are encouraged to remarry for their protection and security in life. Even though the remarry is lawful in Islam, there is a time limit for it. There are some ways to divorce your wife in Islam you must follow. If the husband said the words of divorce once so that you still can remarry him under the law. That is still happening while the words of divorce are said twice.

Here are some reasons why Islam so much emphasized Marriage:

Islam taught us to live happily with our family, your spouse, friend, or neighbourhood. Even though a divorce is lawful in Islam, complementing that thing is hard to divine. Instead, Allah does not love this kind of separation thing between a married couple. So, there is a remarry’s law in Islam following the rules of the terms of marriage in Islam. Allah says:

“And never will you be able to deal justly between [the] women even if you desired, but (do) not incline (with) all the inclination and leave her (the other) like the suspended one. And if you reconcile and consciously revere (Allah) then indeed, Allah is Oft-Forgiving, Most Merciful.” (Surah an-Nisa 4:129)

The widow like the divorced can remarry according to Islamic teachings guided by the holy prophet PBUH. A widow is, after all, a human being if she accidentally meets a mishap in her life, no one has the right to deprive her on this behalf. The good and bad fortune is in the power of Allah Almighty. She can remarry and there is no social and religious barrier on her in Islamic society. Islam considers it a good and awesome act. Allah says:

Islam promotes love, care, and respect in the Muslim society where wives and husbands live happily with their children and families. If a husband divorces his wife by divorcing one or two then the husband has the right to reconcile with his wife, as long as it is still iddah, both the wife of Ridha and not right.

There is lawful to do when you remarry your ex-husband after the three words of divorce but with a certain condition. If after twice divorce the couple reconciliation then remarry, but then they divorce again so there must be something on their relationship. Besides, there is a law of women asks divorce in Islam if the women initiate the divorce. Allah says:

Islam gives women enough rights as a religion, it is then up to us, as men, to further their rights and help them attain the level of equality they deserve – because it is they who bear much trouble to make our lives happier and more comfortable.